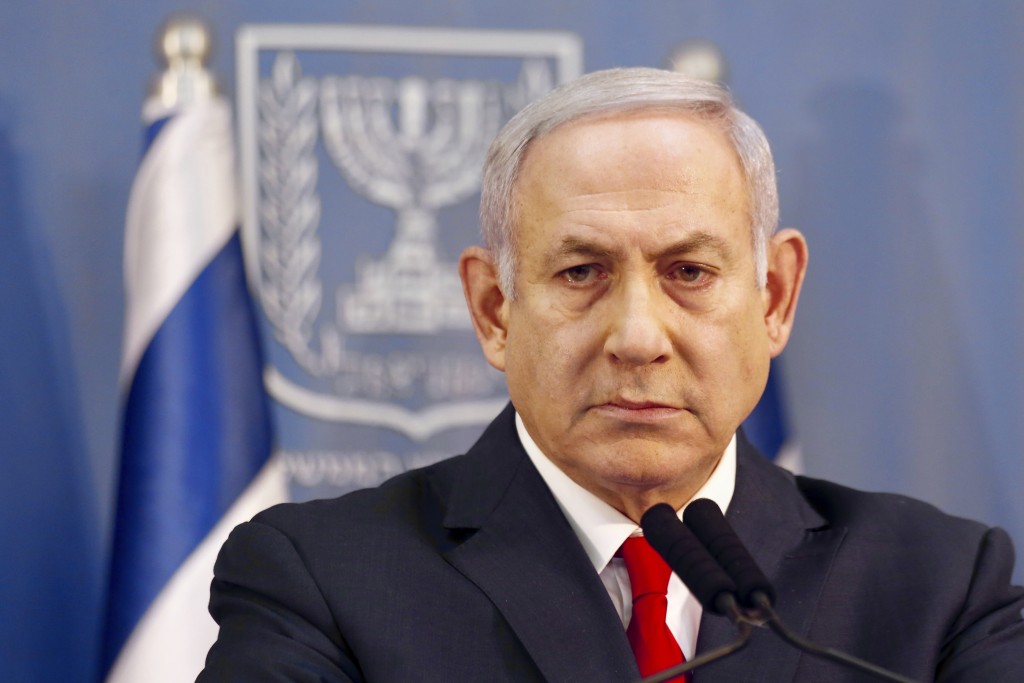 JERUSALEM (AP) — The Latest on the political developments in Israel (all times local):

Israel's attorney general says an upcoming election campaign will have no effect on when he decides whether to file corruption charges against Prime Minister Benjamin Netanyahu.

But in a statement, the Justice Ministry said the probe will continue "as planned" and "will not depend on political events."

Police have recommended that Netanyahu be indicted in a series of corruption probes, and aides to Mandelblit have also reportedly recommended indicting the prime minister.

The attorney general makes the final decision. Netanyahu is hoping that will come after he is re-elected, a development that could make it much harder to file charges.

Israeli Prime Minister Benjamin Netanyahu's government has agreed to hold early elections on April 9 after the ruling coalition appeared to come up short on votes needed to pass a contentious piece of court-ordered legislation.

Netanyahu said his coalition "unanimously" agreed to disband the government and hold a new election. At a meeting of his Likud faction, he listed his accomplishments in office and said he hoped his current religious, nationalistic coalition would be the "core" of the next one as well.

The latest polls appear to predict another solid victory for Netanyahu, though an indictment over mounting corruption charges could still trip him up.