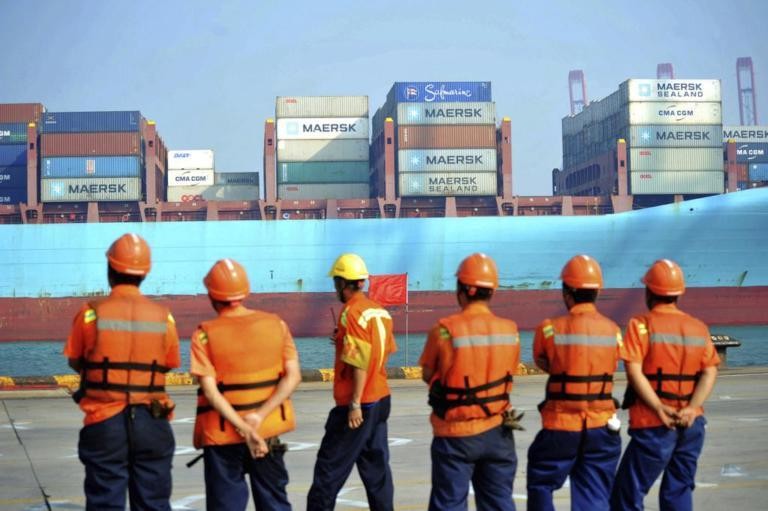 The 6.4 percent growth forecast is 0.2 percent lower than the GDP growth reported for the year of 2018 (6.6 percent), and is indicative of an economy in slow decline across multiple sectors, reports UDN.

The trade war with the United States, likely to continue well into 2019, will have potentially long-lasting effects on the Chinese economy, which may experience a steeper decline in growth rates for 2020 and beyond.

The report anticipates that for 2019, fixed investment will exceed 80 trillion RMB (US$11.6 trillion), reflecting a nominal increase of 5.6 percent, and an actual increase of 0.4 percent.

Next year, consumer spending will likely exceed 43 trillion RMB (US$6.2 trillion), with a nominal increase of 8.4 percent and an actual increase of 6 percent.