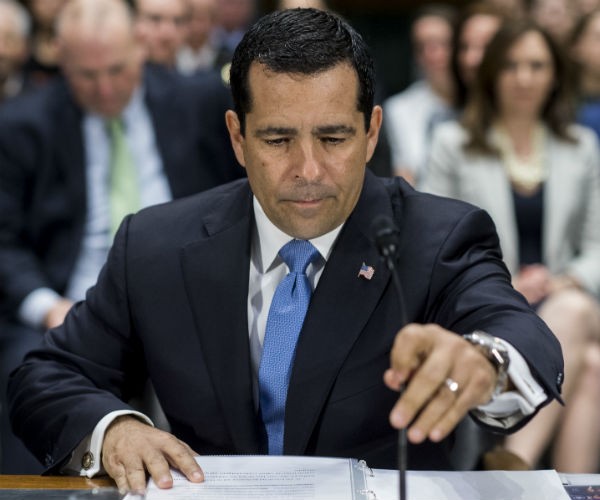 TAIPEI (Taiwan News) – The top counterintelligence official in the United States on Dec. 23 issued a warning to the American public about the threat of espionage directed by Beijing.

Bill Evanina, the director of National Counterintelligence and Security Center, spoke with CBS 60 minutes on Sunday, and warned U.S. citizens, and especially business people about exposing their private data to Chinese intelligence agencies, via Chinese owned internet networks, and hardware.

Evanina advised CEOs visiting China to leave all of their regularly used electronic devices behind. This is because simply by connecting to an internet network in China, the communist government can access all of the data on most devices.

The same covert access to private information could also be gleaned outside of China from wifi networks hosted by Chinese owned businesses, such as hotels, or banks.

"I would not take any electronics to China that I owned that has my own personal data on it, my company's data...You click on one hyperlink, maybe you click on a news feed that you see, [and] they have the ability to get into your hardware, and they have access to your entire phone."

Evanina said that while such collection methods may not be employed all the time, he emphasized that because Chinese companies are beholden to the orders of the government in Beijing, even outside of the U.S., that such data will almost certainly be given to the Chinese government if it is requested.

Some clips from the interview can be viewed at CBS News.

The warnings from the director of U.S. National Counterintelligence and Security Center come at a time of increasing concern over Chinese hacking and espionage operations targeting the U.S.

In addition to the intelligence collection methods outlined by Evanina, multiple governments across the world are also raising alarms about the use of telecom products produced by Chinese companies.

The use of products created by firms like Huawei, ZTE, and other companies are increasingly being recognized as potential threats to personal privacy, as well as national security. 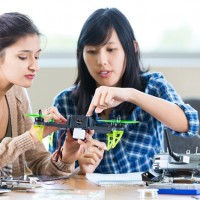