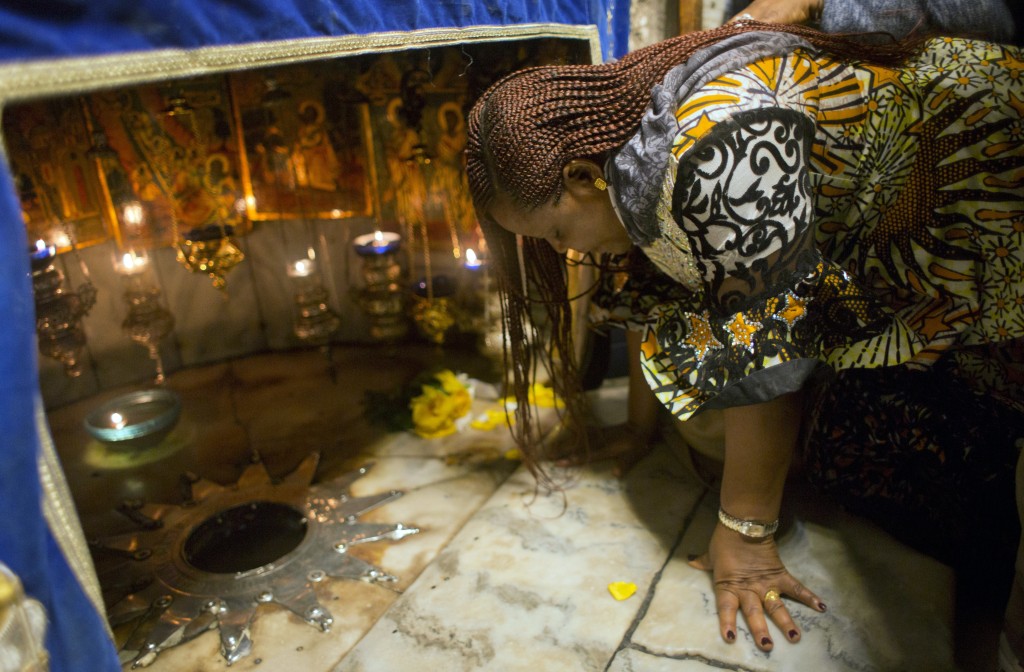 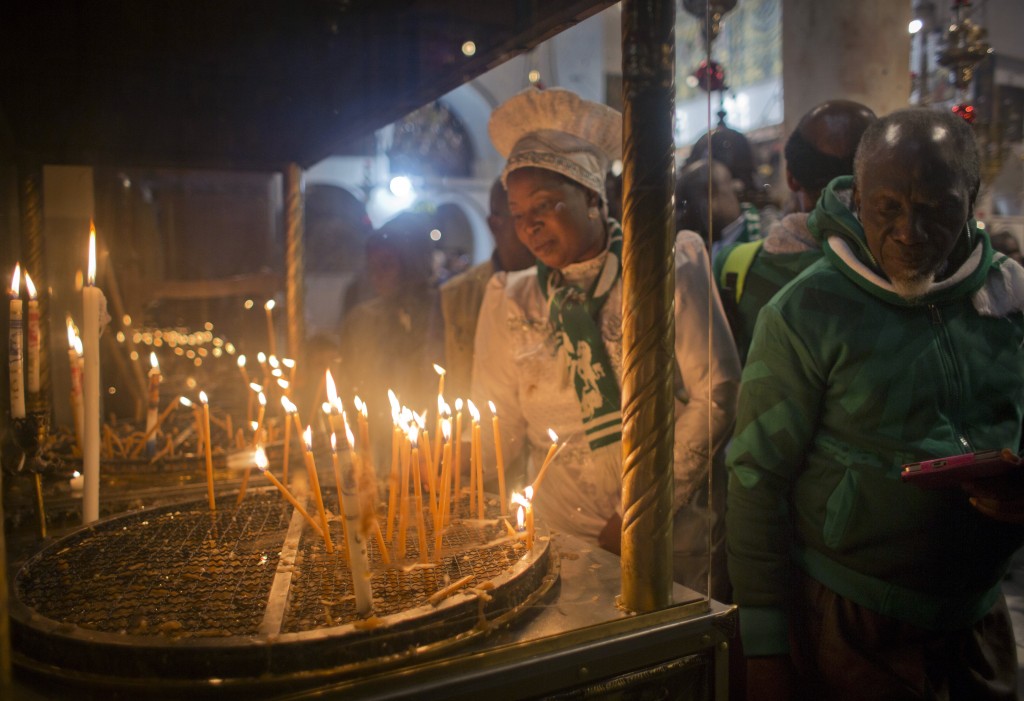 BETHLEHEM, West Bank (AP) — Palestinians are preparing to host pilgrims from around the world in celebrating Christmas in the West Bank city of Bethlehem.

Archbishop Pierbattista Pizzaballa, the top Roman Catholic cleric in the Holy Land, crossed an Israeli military checkpoint from Jerusalem on Monday ahead of midnight Mass at the Church of the Nativity, the traditional birthplace of Jesus.

Hundreds of locals and foreign visitors gathered in Manger Square as bagpipe-playing Palestinian Scouts paraded past a giant Christmas tree.

Palestinian Tourism Minister Rula Maaya says "the whole world is looking toward Bethlehem" and the Palestinians are ready to host them.

The Christmas festivities traditionally bring a boost of holiday cheer to Christians in the Holy Land, who make up just a small percentage of the local population.