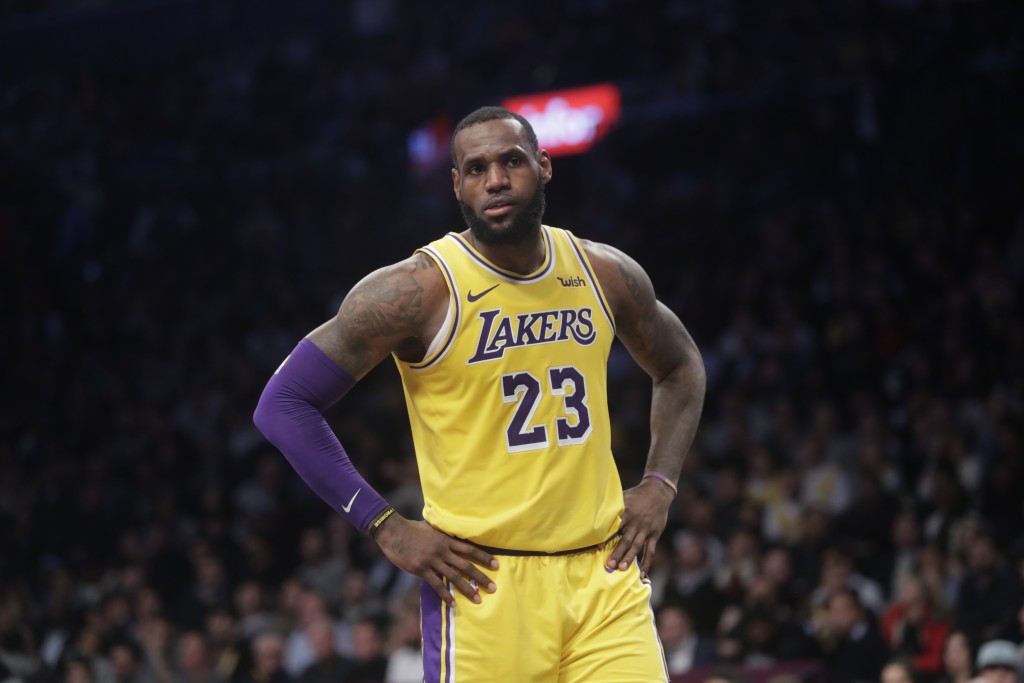 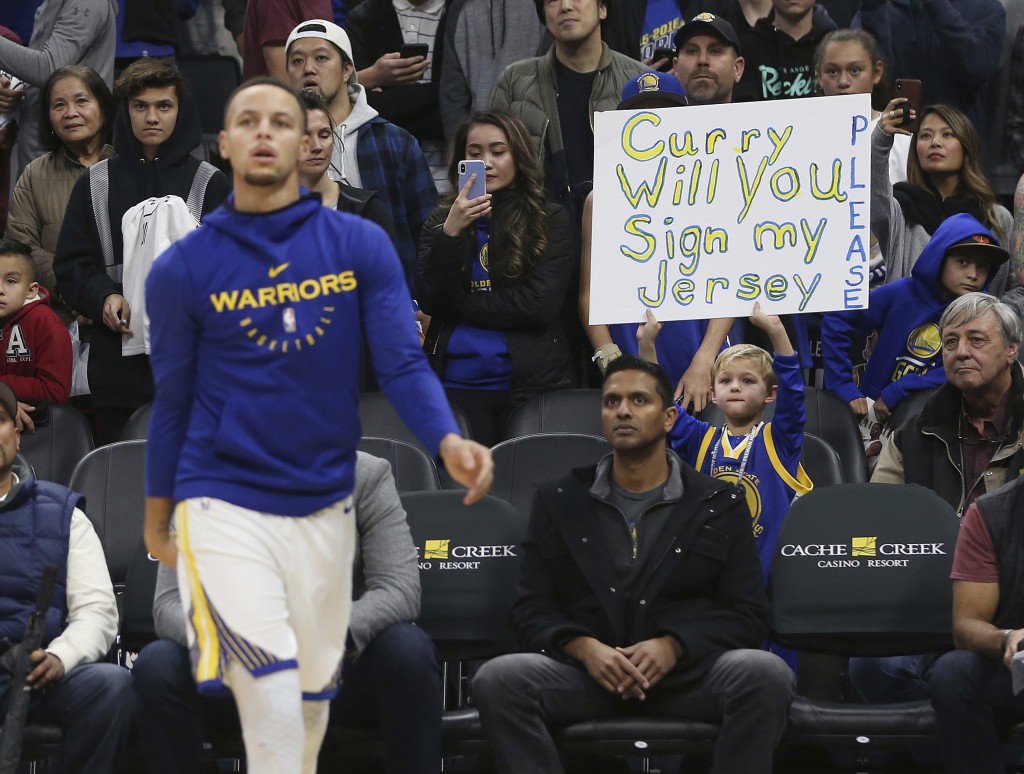 There's no NBA Finals rematch this year on Christmas. Not technically, anyway. It's LeBron James vs. the Golden State Warriors for the fourth consecutive year on Dec. 25, though James will be wearing a Los Angeles Lakers uniform this time.

It was a predictable matchup.

It isn't, however, a break from tradition.

That's one of the biggest misnomers about the NBA and the schedule. An NBA Finals rematch is not common, not the norm, not a guarantee for the last two teams that were standing the previous season. The league has crowned a champion every year since 1947, and the tradition of Christmas Day games started later that same year. (They've been an annual fixture since, with the exception of 1998, when a lockout didn't allow that season to begin until February.)

But there have been only nine NBA Finals rematches on Dec. 25. The recent Golden State-Cleveland history may make it seem like more.

James has been in five Finals rematches on Christmas, all since 2011: Miami vs. Dallas that year, Oklahoma City vs. Miami the following year, and Cleveland vs. Golden State in each of the last three years.

So instead of a Cavs-Warriors rematch, getting Lakers vs. Warriors — for the first time in the LeBron L.A. era — makes perfect sense.

"Bron is Bron," Warriors forward Draymond Green said. "They're going to be tough, a tough matchup on Christmas Day, but we're looking forward to it."

Inevitably, so will James. Even with the Lakers having lost four of their last six games, they're off to a 19-14 start — their best since the 2011-12 season.

"We've got a long way to go to get to Golden State," James said in September.

He's about to get his first look at how the Lakers measure up with the champs.

Tuesday's slate starts with Milwaukee at New York, followed by Oklahoma City at Houston, Philadelphia at Boston, the Lakers at the Warriors and then Portland at Utah. It's Milwaukee's first Christmas game since 1977, which will end what was by far the league's longest Dec. 25 drought. Utah hasn't played on Christmas since 1997.

A look at each of the five games:

Congratulations to the schedule-makers, because there's no way they could have known this Christmas game would be wrapped in animus. Giannis Antetokounmpo was peeved at New York forward Mario Hezonja — who dunked on him, stared at him and then stepped over him when the teams last met on Dec. 1.

A rematch of a game from Christmas 2017, which the Thunder won 112-107. Oklahoma City is 6-2 on Christmas since the team moved there; when the franchise was in Seattle, it was 0-11 on the holiday. Rockets star Chris Paul will miss Christmas for the third straight year — with the Clippers, he had a left hamstring strain and missed their game with the Lakers in 2016, sat out last year's Houston-OKC game with a groin strain and this year, it's another left hamstring issue that will keep him out.

These are heated, historic rivals, but they've met on Christmas only once before — in 1961, when the 76ers were the Syracuse Nationals. Boston, which famously avoided home Christmas games forever (the Celtics played their first 30 such games away from Boston), will be at home on the holiday for the second consecutive season.

It's the 20th consecutive Christmas appearance for the Lakers, and with LeBron James there now don't expect that streak to end anytime soon. Warriors star Kevin Durant apparently loves playing on the holiday; he's averaging 31.1 points in his eight previous Christmas games.

Portland is 14-3 all-time on Christmas, and could tie Miami (10-2) for the best winning percentage on the holiday if it tops the Jazz. Meanwhile, for Utah, it's a chance for Jazz star guard Donovan Mitchell to get his first — but almost certainly not his last — look at playing on Christmas.

And there were some years where everybody played on Christmas.

In 1952, the league had 10 teams so that meant five Christmas games. In 1956, the league's eight teams got together for two Christmas doubleheaders — two games at Madison Square Garden, two others at the War Memorial in Rochester, New York. And in 1959, eight teams meant four games on the holiday again.

With Milwaukee playing, the league's longest Christmas drought will belong to the Atlanta Hawks, who haven't appeared on the holiday since 1989. After the Hawks, the longest droughts will be held by Charlotte (no appearances in 29 seasons), Memphis (no appearances in 24 seasons), Toronto (2001), Sacramento (2003), Indiana (2004) and Detroit (2005).

Everyone else has played at least one Christmas game since 2009.

Houston set the NBA record for 3-pointers made in a game with 26, doing that against Washington last week.

It cemented that, without question, 2018 in the NBA was the year of the 3-pointer.

Maybe the craze hasn't caught on in Canada.

Pachulia has the NBA record for most 3s attempted in a career without a make — the Detroit backup center is now 0 for 29 in the regular season, 0 for 31 when including playoffs. He's 0 for 3 in 2018, though all those tries in this calendar year were desperation heaves from midcourt or deeper. And in fairness, only six of his career 3-point tries have been shots inside of 30 feet.