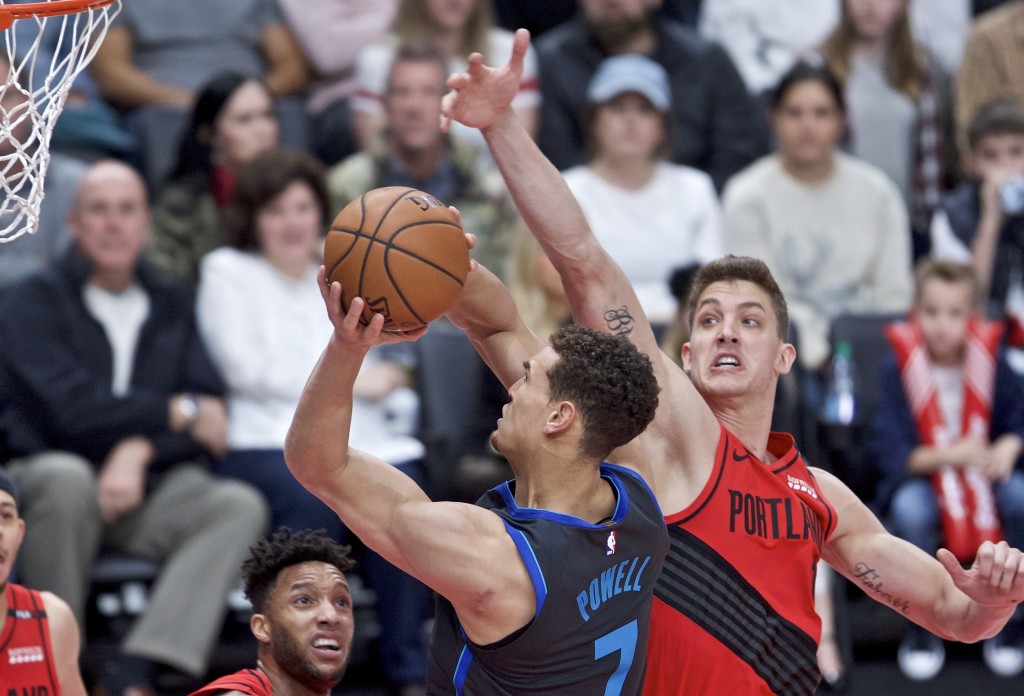 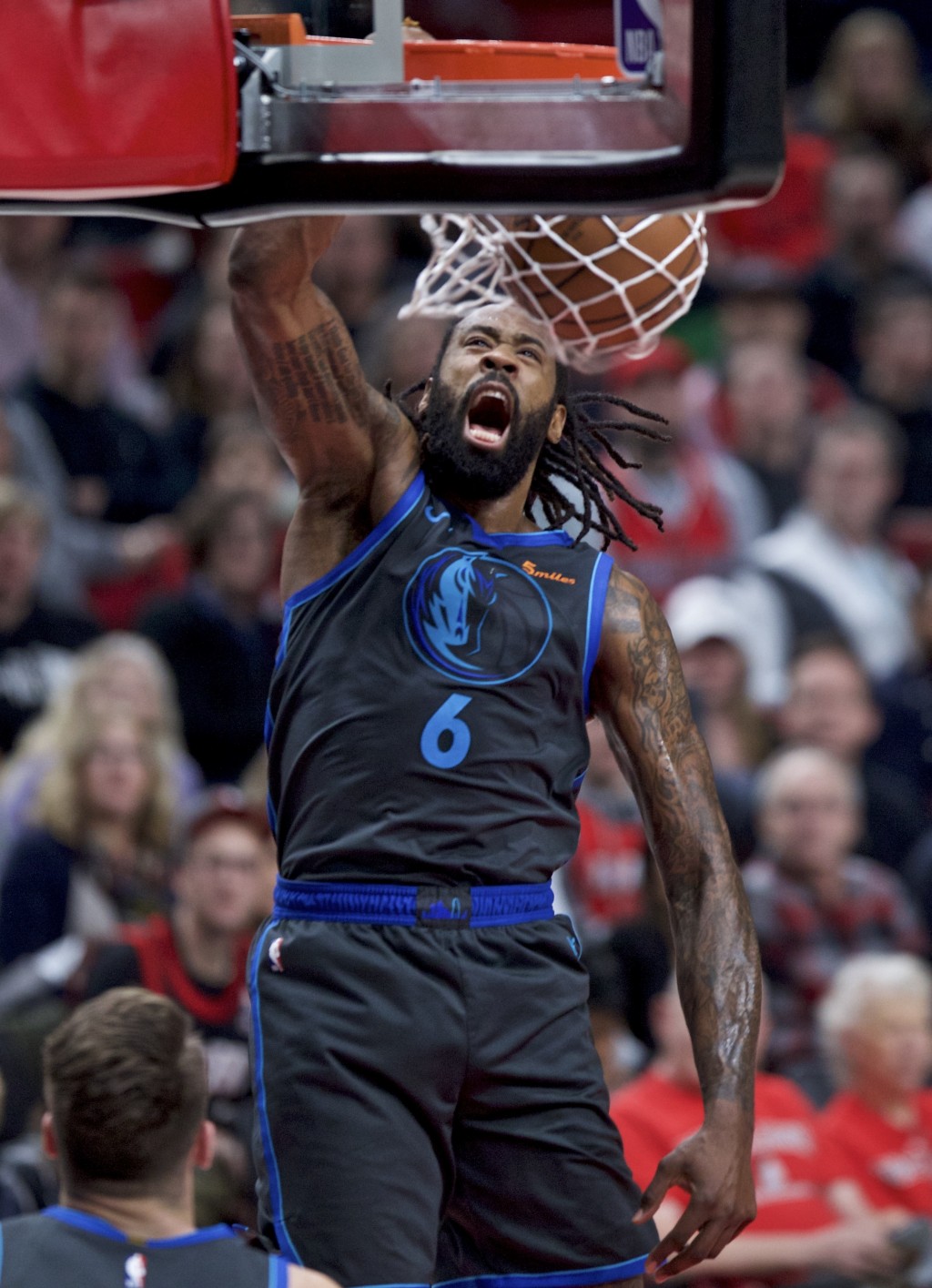 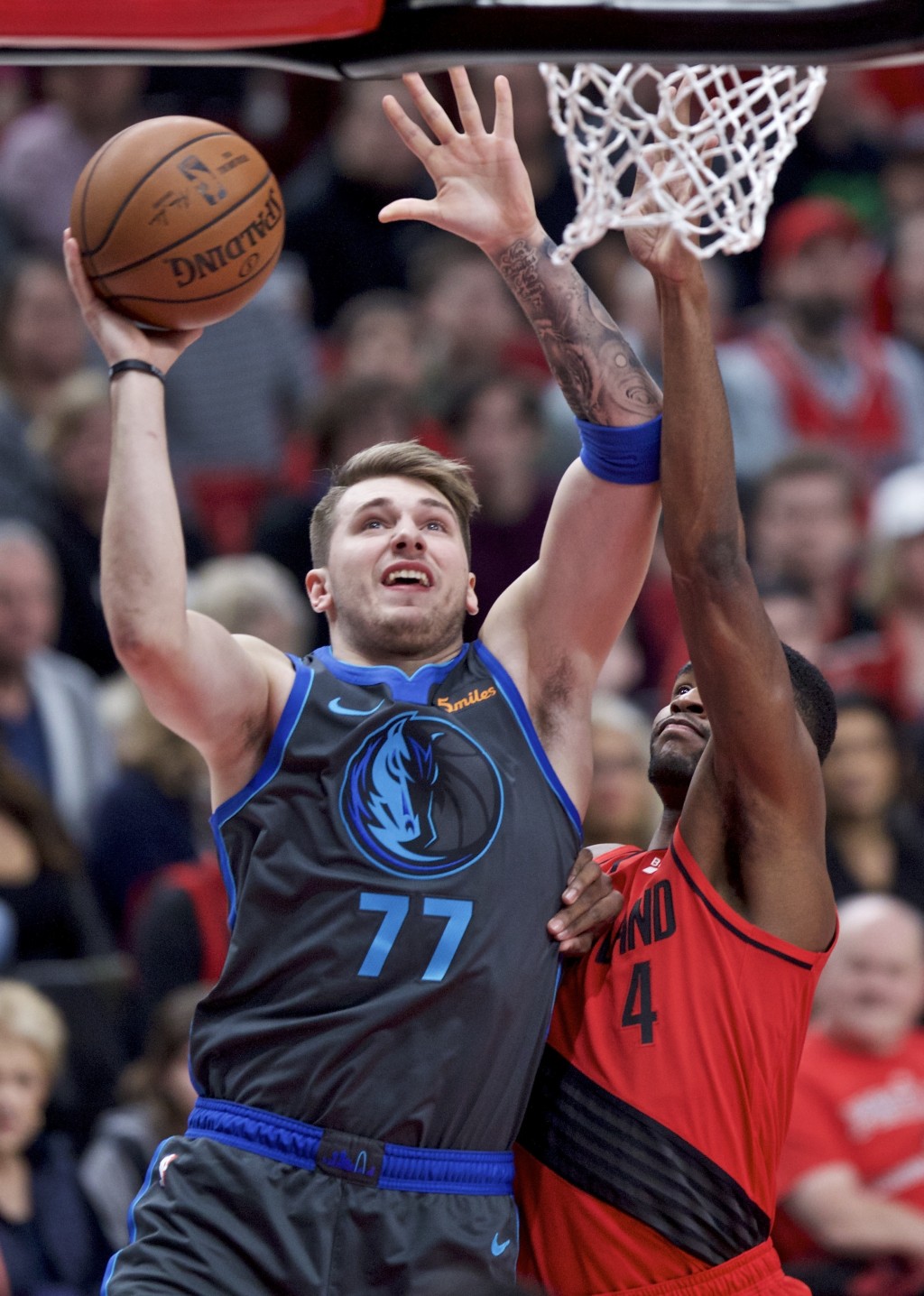 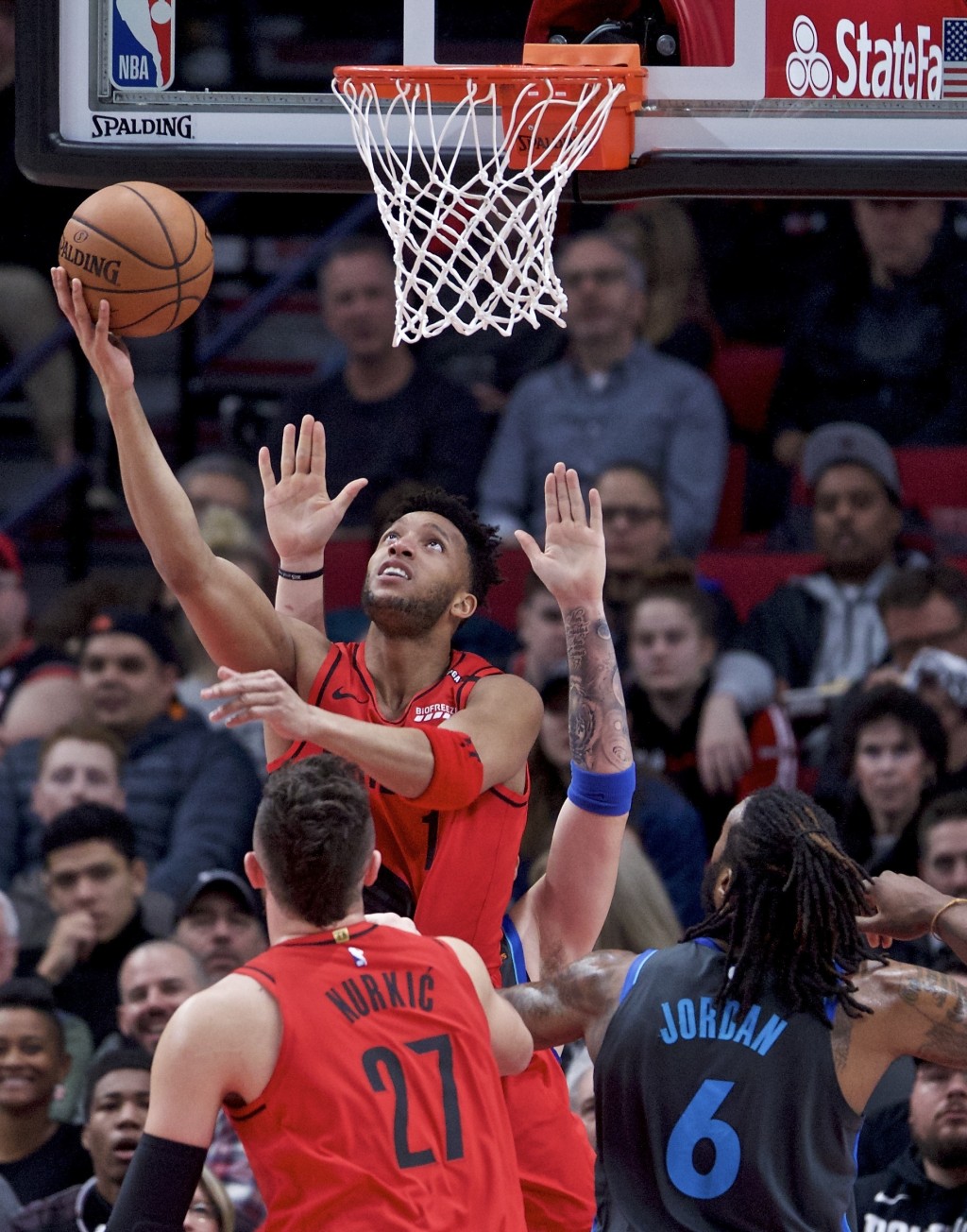 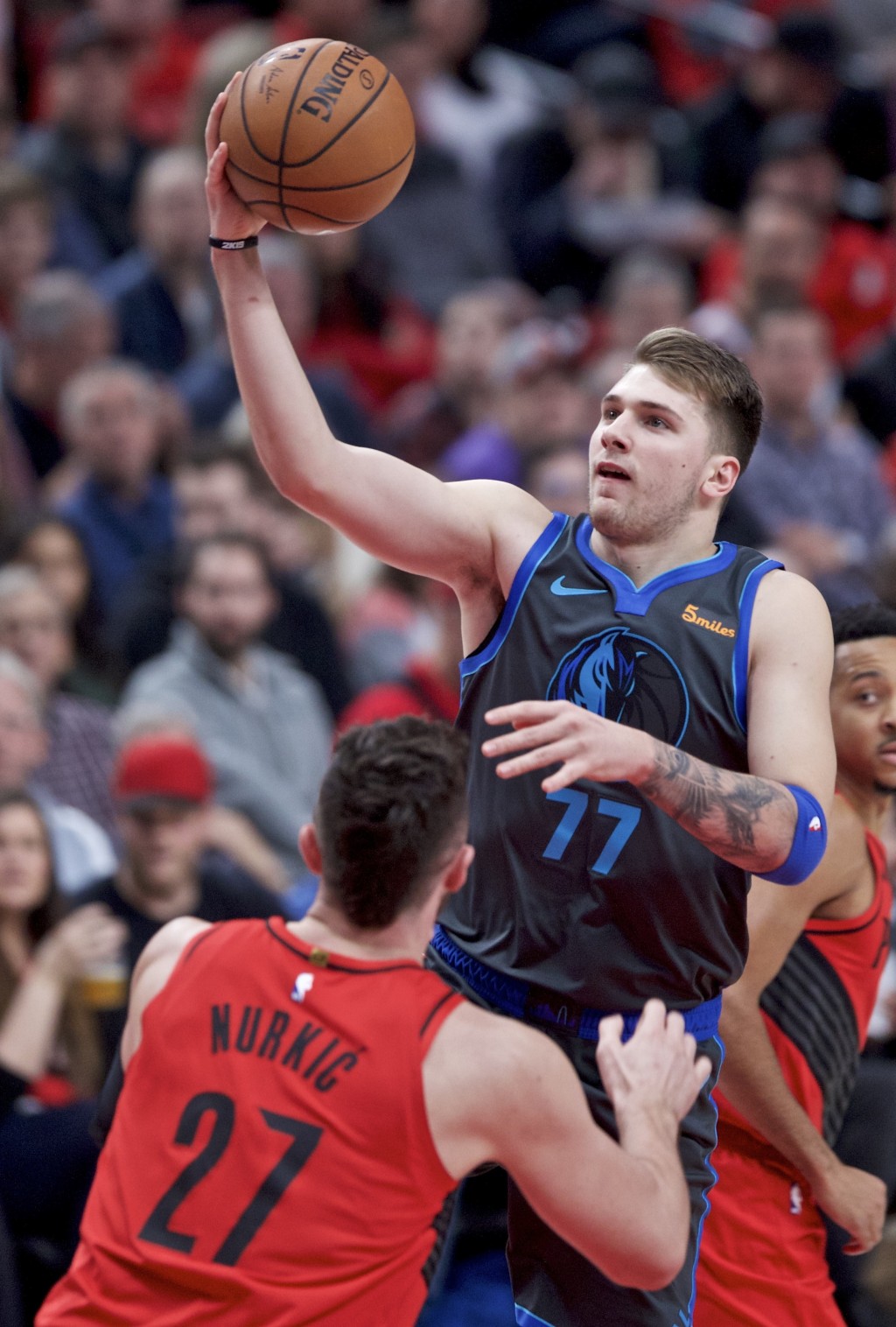 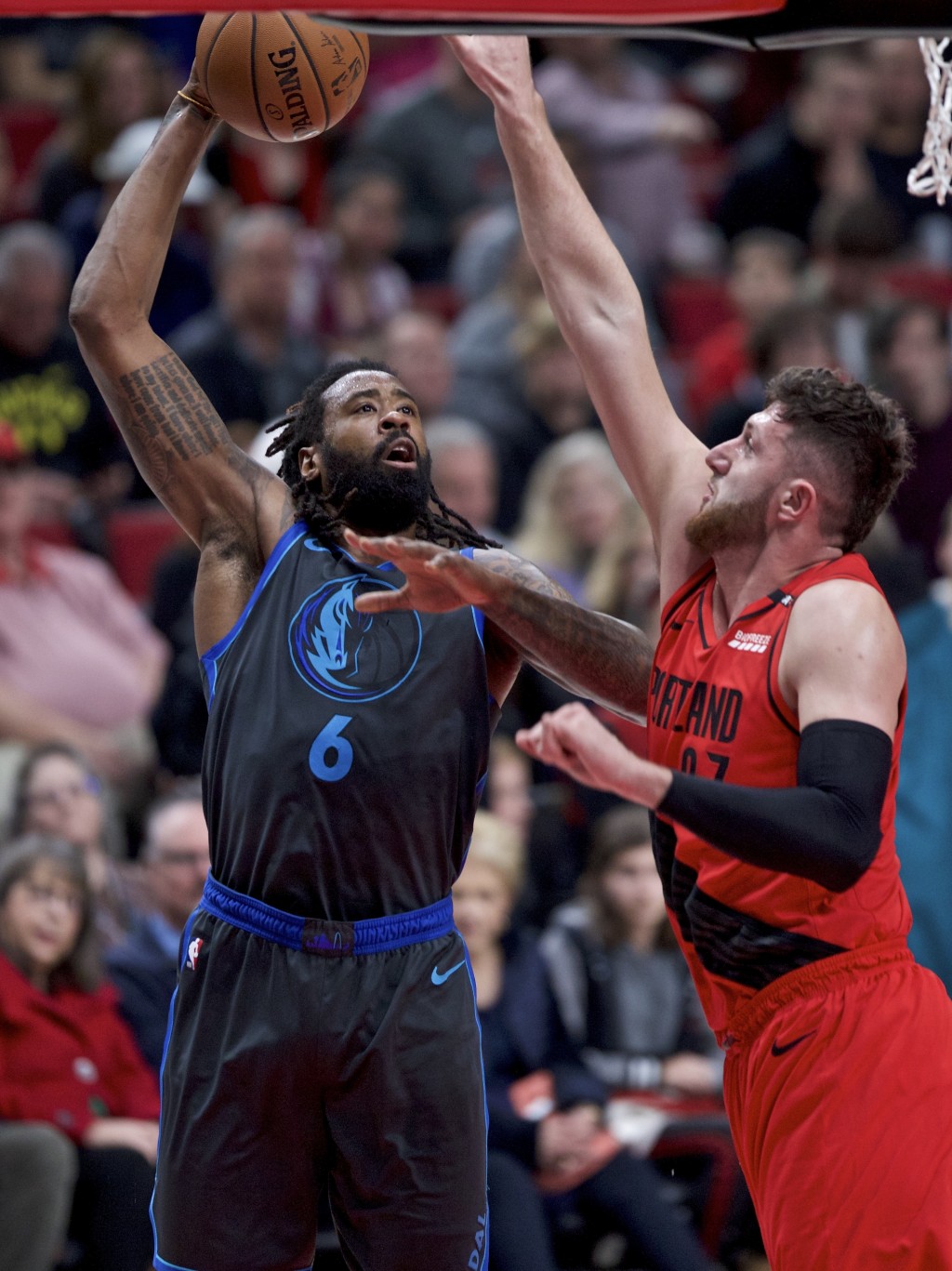 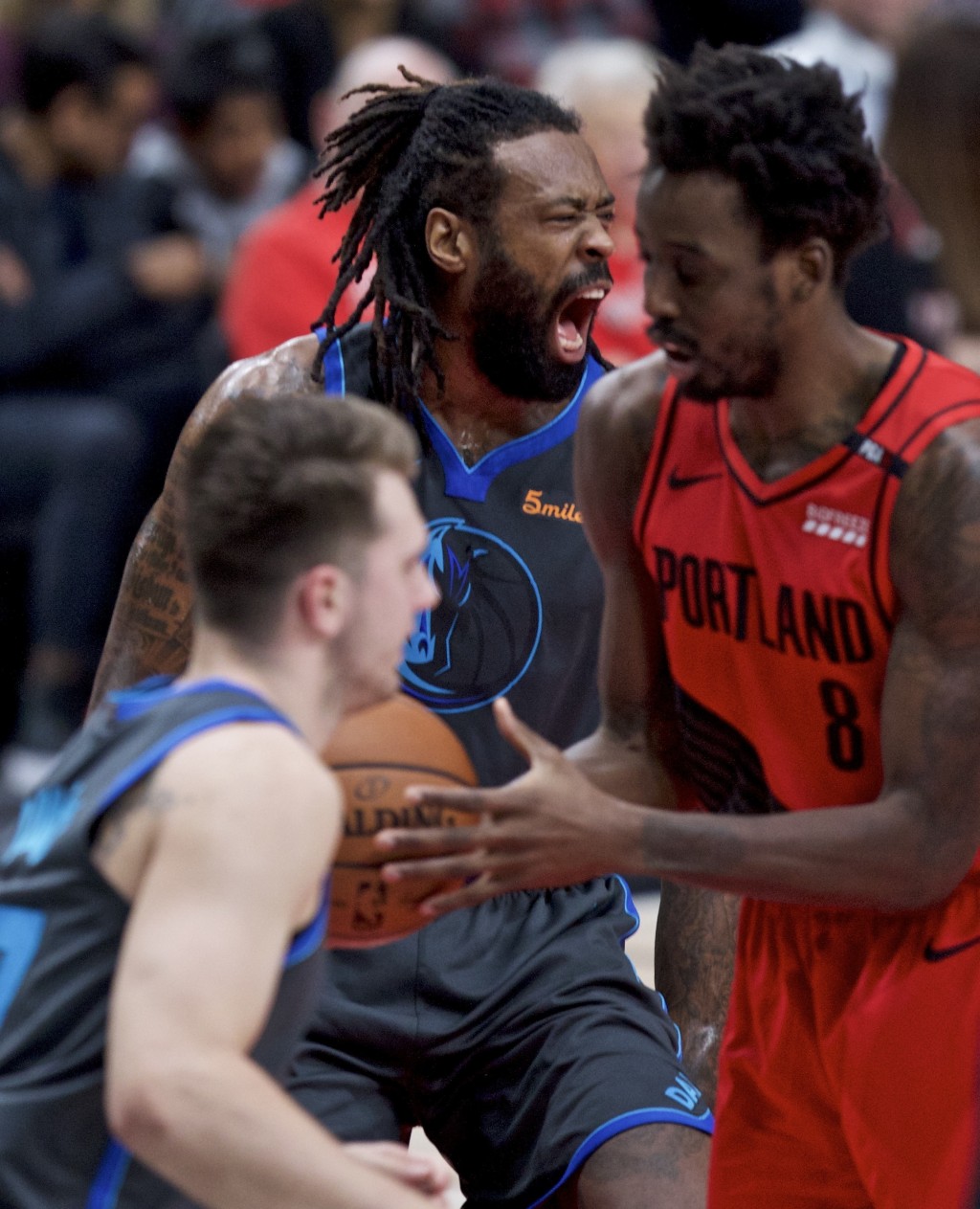 Jusuf Nurkic added 10 points and 12 rebounds for his 16th double-double this season for Portland, which has won four of its last five games.

Harrison Barnes led the slumping Mavericks with 27 points. Rookie sensation Luka Doncic had 23 points and 11 rebounds, including a buzzer-beating corner 3-pointer that sent the game into overtime tied at 107.

Maurice Harkless' layup gave Portland a 114-109 lead with 2:43 to go in the extra period. DeAndre Jordan's dunk pulled the Mavs to 116-115 with under a minute left, but Lillard's layup kept Portland in front with 34.2 seconds to go and the Blazers held on.

Portland led by 14 in the third quarter but the Mavericks closed the gap in the fourth.

After Doncic's free throw, Harkless hit a 3-pointer to put Portland back in front 103-102 with 1:42 to go. The teams traded baskets before Lillard's layup made it a three-point game.

It was the fourth game of a road trip and the second half of a back-to-back for Dallas. The Mavericks lost to the Golden State Warriors 120-116 on Saturday night.

Doncic, the NBA's leading rookie scorer, was questionable with a right hip injury but he started.

Doncic had an immediate impact with seven early points, including a tip that gave the Mavericks a 17-12 lead midway through the first quarter. Evan Turner's basket tied it at 23 as the quarter came to a close.

The Mavs played without Dennis Smith Jr., who has a strained right wrist. They also were without Dirk Nowitzki, who is being limited after returning from left ankle surgery that kept him out of the team's first 26 games. Nowitzki, who has appeared in five games, played 13 minutes against the Warriors and scored three points.

The Blazers were coming of a 120-90 loss on Friday night to Utah, their worst defeat at home in nearly 14 years. It snapped a three-game winning streak.

Mavericks: Dallas beat the Blazers 111-102 at home on Dec. 4. This was the second of four meetings between the teams this season.

Trail Blazers: With a 3-pointer in the first half, CJ McCollum moved past Damon Stoudamire (717) into fifth on the Blazers' career list for 3s. ... Portland's second-quarter points (37) were the most the team had scored in the period this season.

Trail Blazers: On the road on Christmas Day against the Utah Jazz.