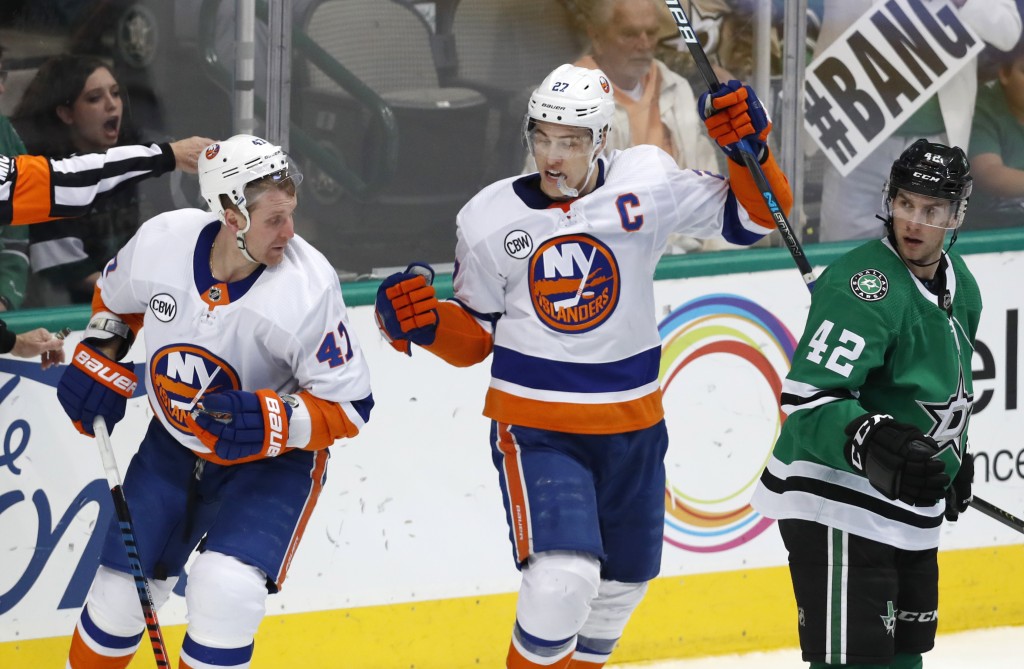 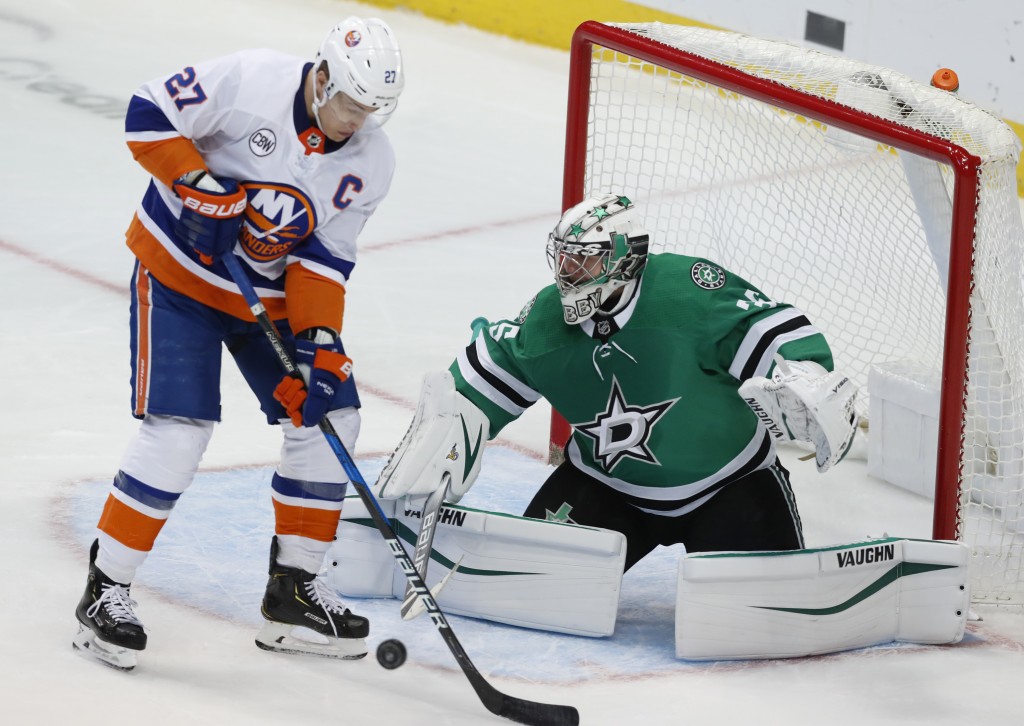 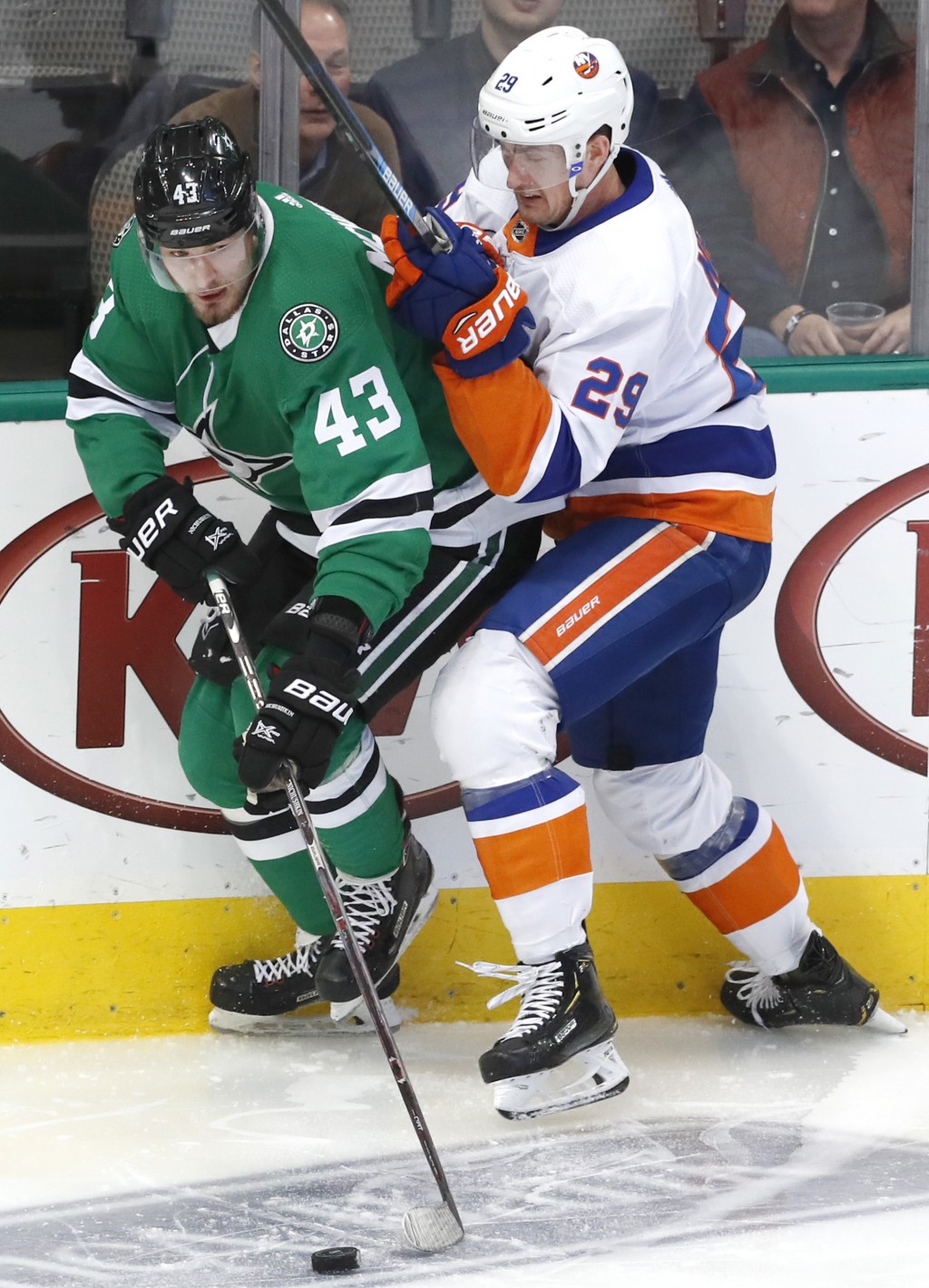 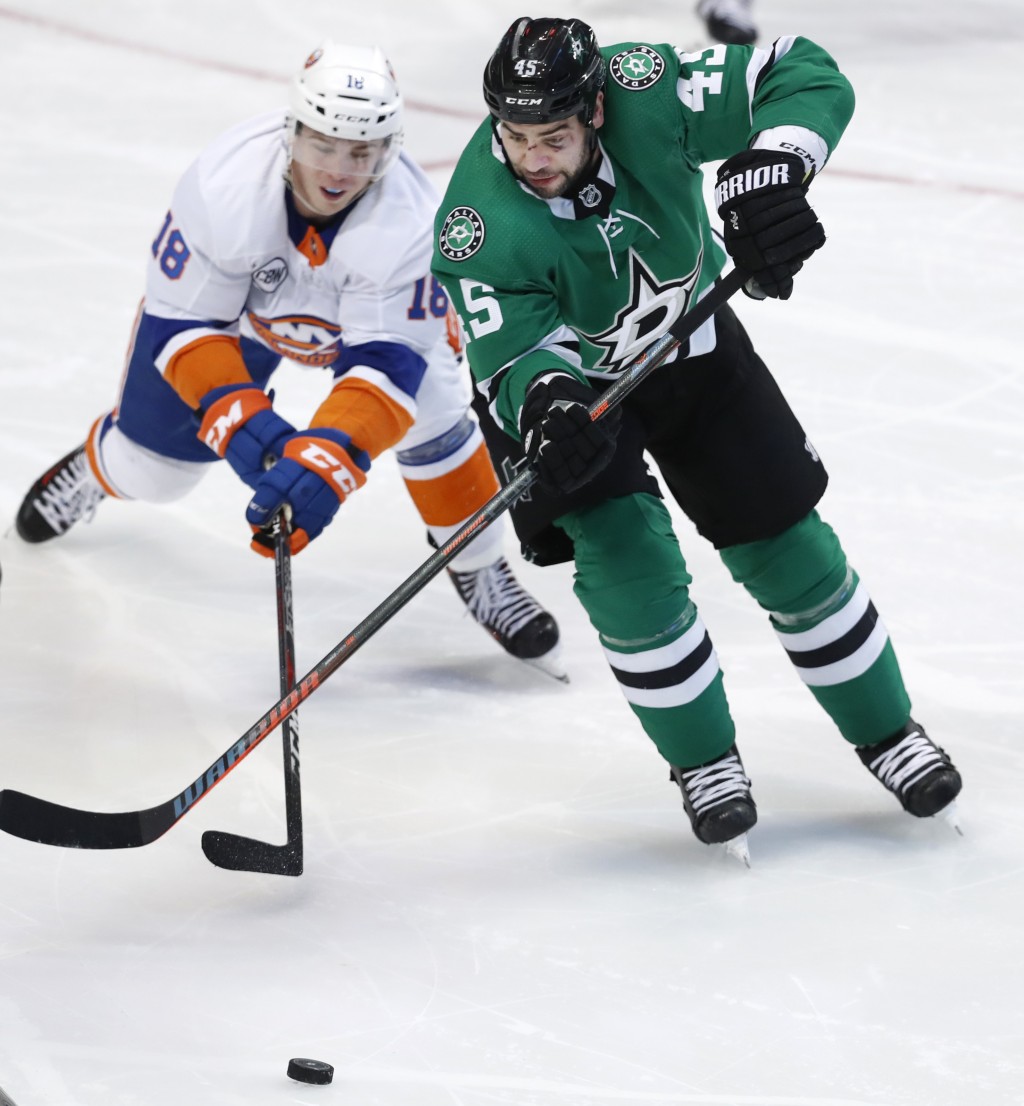 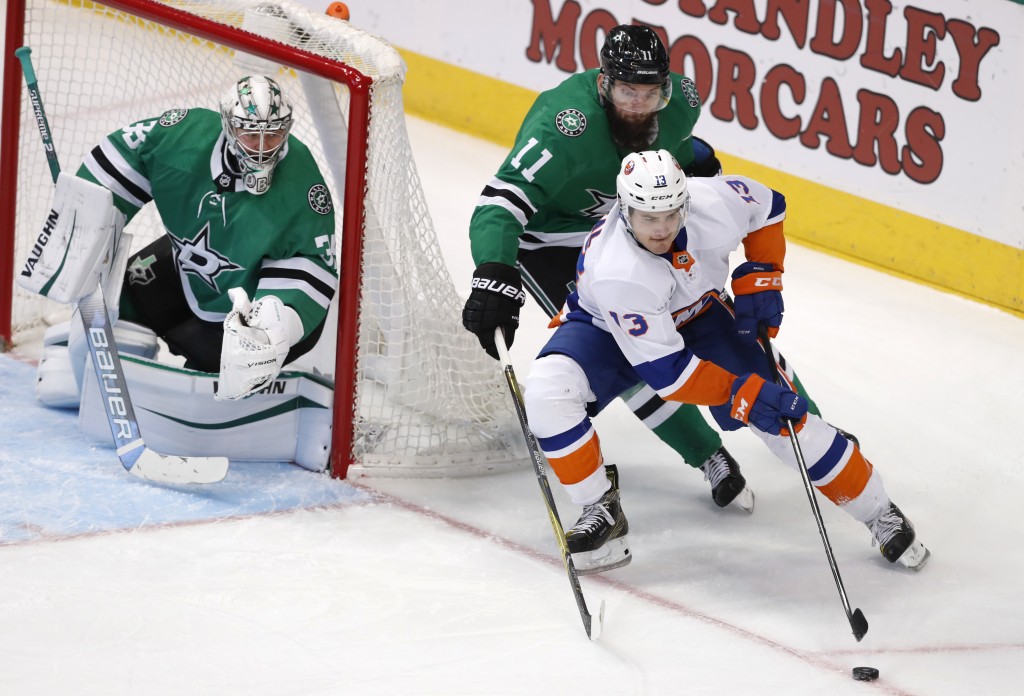 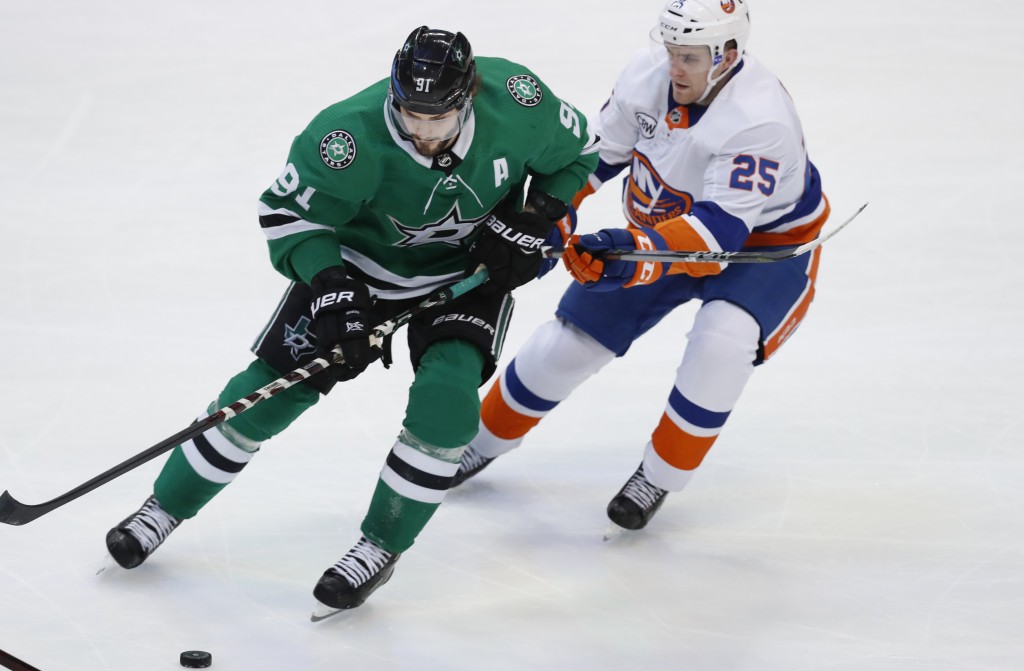 The Islanders' first two goals went in off Dallas goalie Anton Khudobin. On the winner, Nick Leddy's shot from the top of the slot hit the left post and went off Khudobin's right skate before Lee poked the puck between the goalie's legs.

Tyler Pitlick scored the game's first goal for the Stars in the second period before Casey Cizikas tied it with a fluke goal at 14:10.

Cizikas skated behind the net and shot a backhand off Khudobin's mask. The puck bounced down, hit the goalie's back and fell behind the goal line.

Leo Komarov added an empty-net goal with a minute remaining.

Islanders goalie Robin Lehner made 19 saves, six in the third period against a listless Dallas offense on the second night of a back-to-back.

New York has won four of its last five games. The Stars had won two of three.

In the first period, the Islanders outshot Dallas 9-7 and had two power plays to the Stars' one. There were no shots on goal during any of the three man advantages.

Pitlick scored 6:20 into the second. He stickhandled in from the left along the goal line, moved the puck to his forehand and shot it inside the right post.

NOTES: Each team started its No. 2 goaltender. . Islanders D Devon Toews, 24, made his NHL debut because Johnny Boychuk returned to New York with his wife due to deliver their third child. . Dallas C Jason Dickinson was scratched from the lineup after leaving Saturday's game because of an upper-body injury. C Martin Hanzal (upper body) did not play after the first period. . The players wearing No. 47, Komarov and Stars RW Alexander Radulov, scrapped and drew roughing penalties twice in the second period. Radulov had 20 penalty minutes in his first 26 games but added eight more against the Islanders. . Entering the game, New York and Dallas were among the seven NHL teams that had allowed fewer than 100 goals. The Islanders now have given up 98 and the Stars 102.

Stars: Play at Nashville on Thursday.