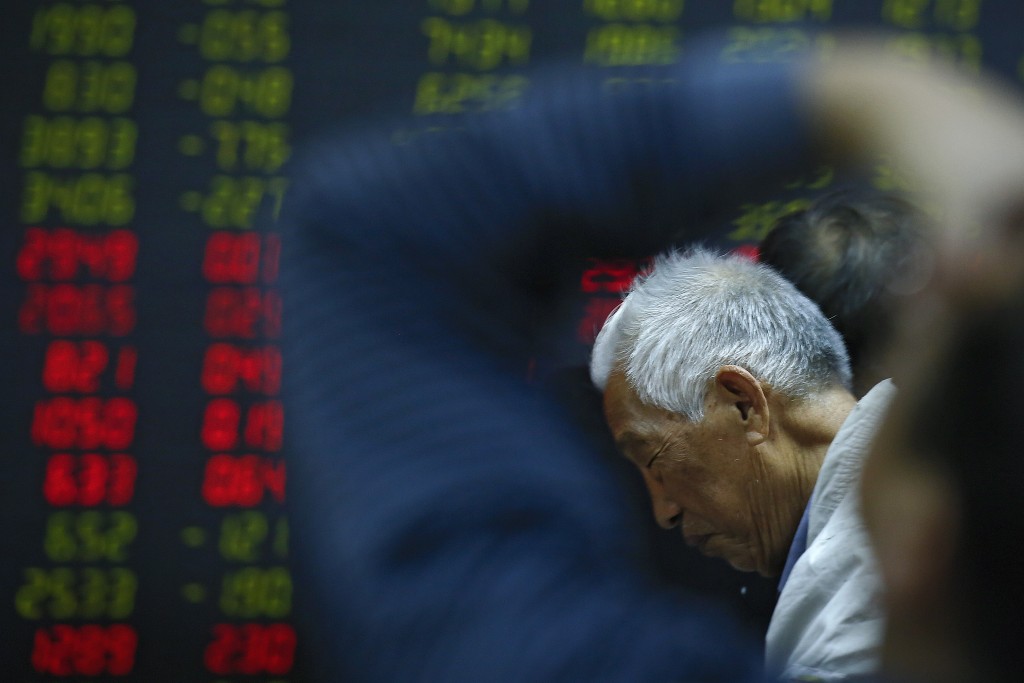 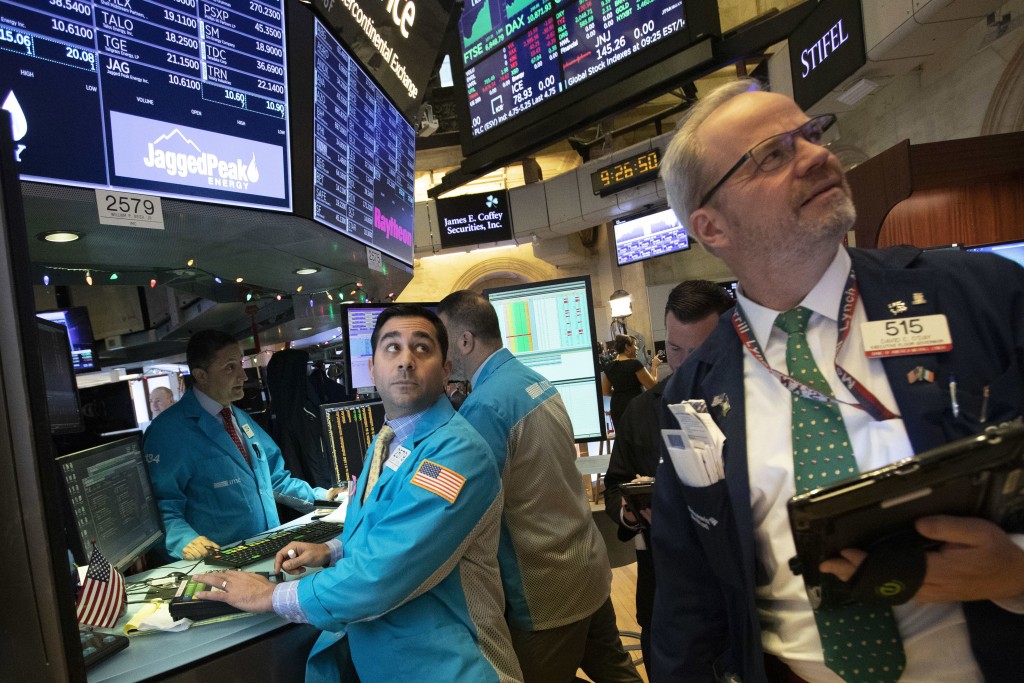 WALL STREET: The U.S. market ended its worst week in more than seven years on Friday, with major indexes plunging 7 percent. They've given up more than 12 percent in December. Sentiment was dampened by a range of factors, including expectations for slower U.S. growth and the country's long-running trade dispute with China. The S&P 500 index slipped 2.1 percent to 2,416.62 and the Dow Jones Industrial Average was down 1.8 percent at 22,445.37. The Nasdaq composite tumbled 3 percent to 6,332.99. The Russell 2000 index of smaller-company stocks lost 2.6 percent to 1,292.09. All of the major indexes are 16 to 26 percent lower from their highs this summer and fall.

PARTIAL SHUTDOWN: The U.S. federal government was partially shut down on Saturday after Democrats rejected President Donald Trump's demands for $5 billion to erect a border wall with Mexico. They are offering to keep funding at $1.3 billion, which will be used for security instead. It is unclear how long the shutdown will last with the upcoming Christmas holidays. Almost every essential government agency remains open, but hundreds of thousands of federal workers will be forced off the job and some services will be shut.

ANALYST'S TAKE: "Holiday thinned trade is to be expected for the markets open this Monday with the risk aversion set to continue," Jingyi Pan of IG said in a commentary. "There appears to be a whole lot of happenings on the political side of things in the U.S., not cutting any slack for the battered stock market," she added.