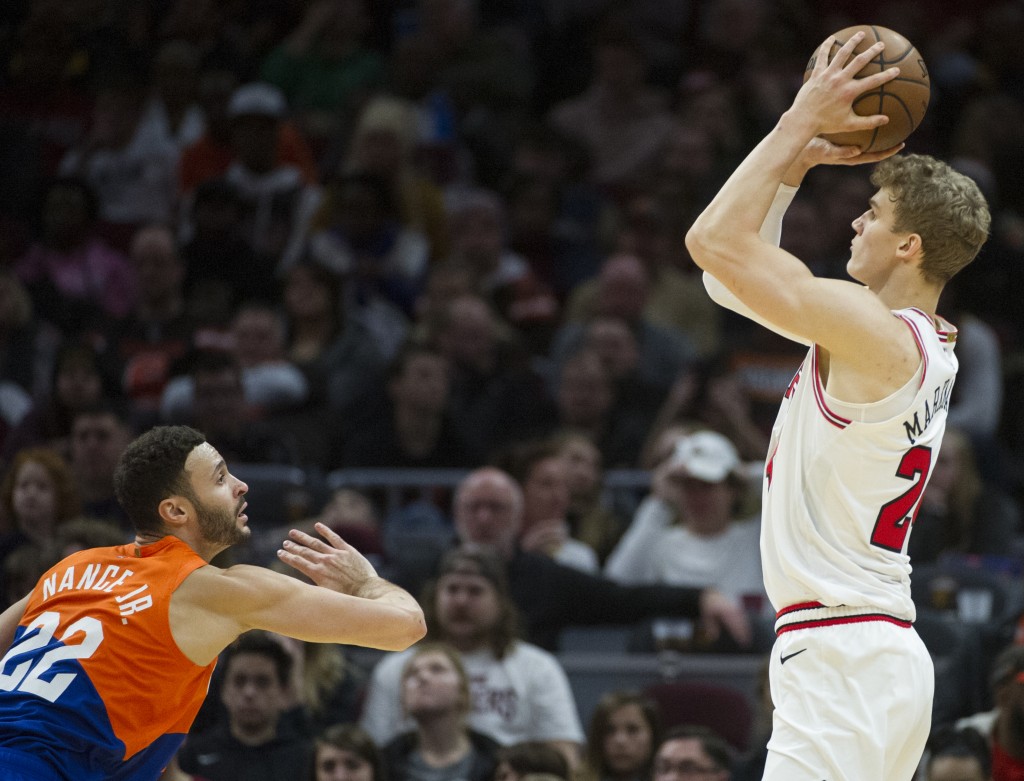 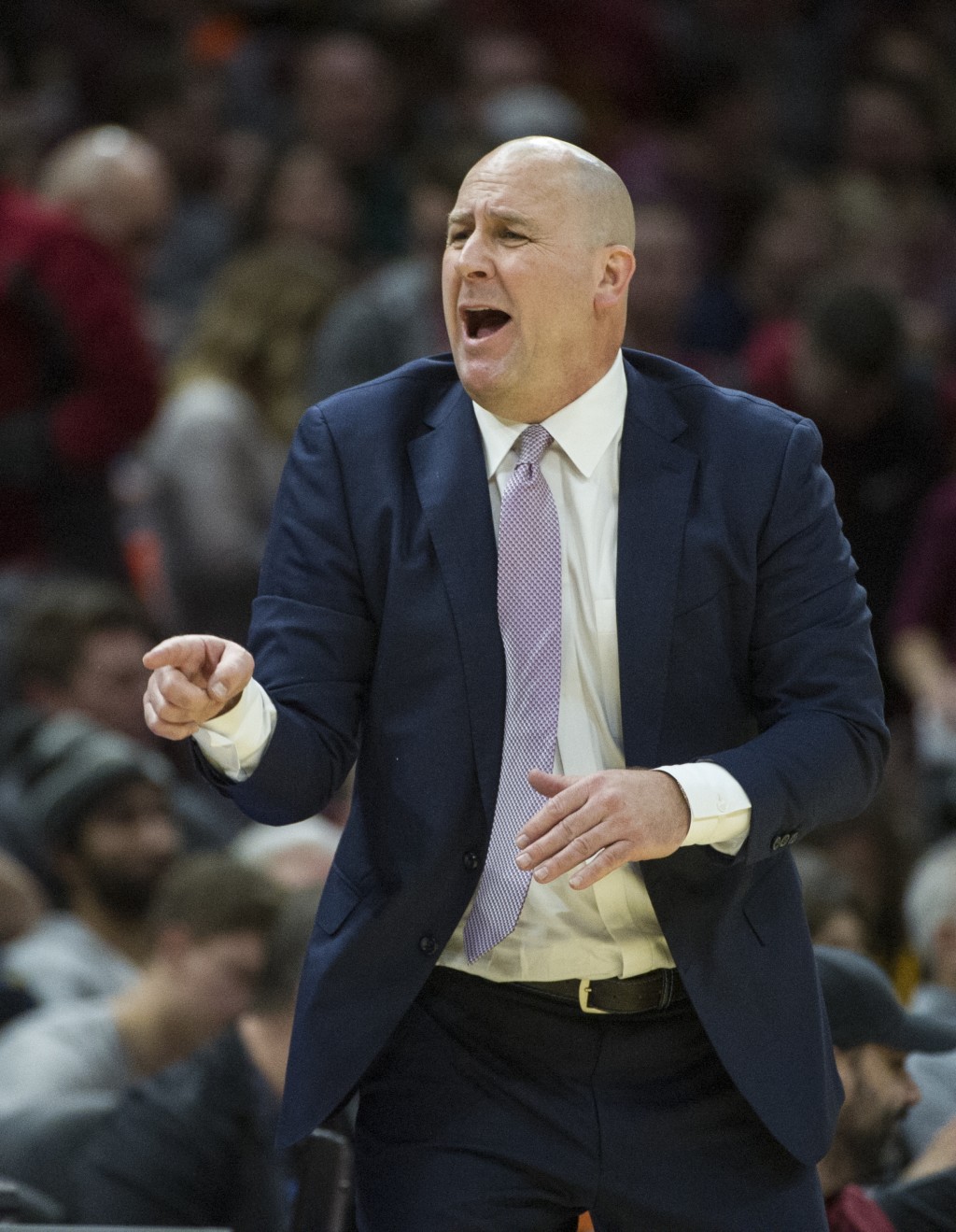 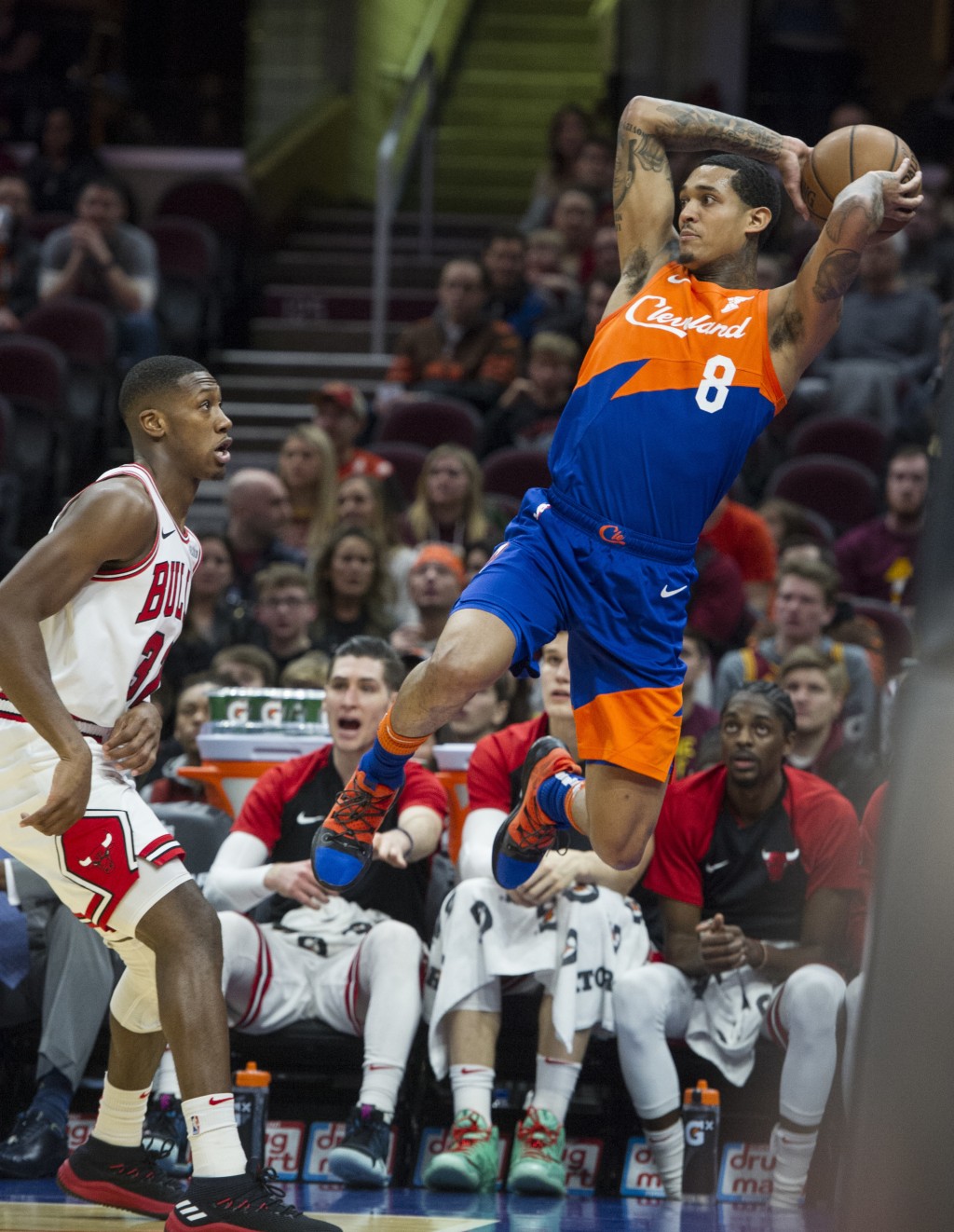 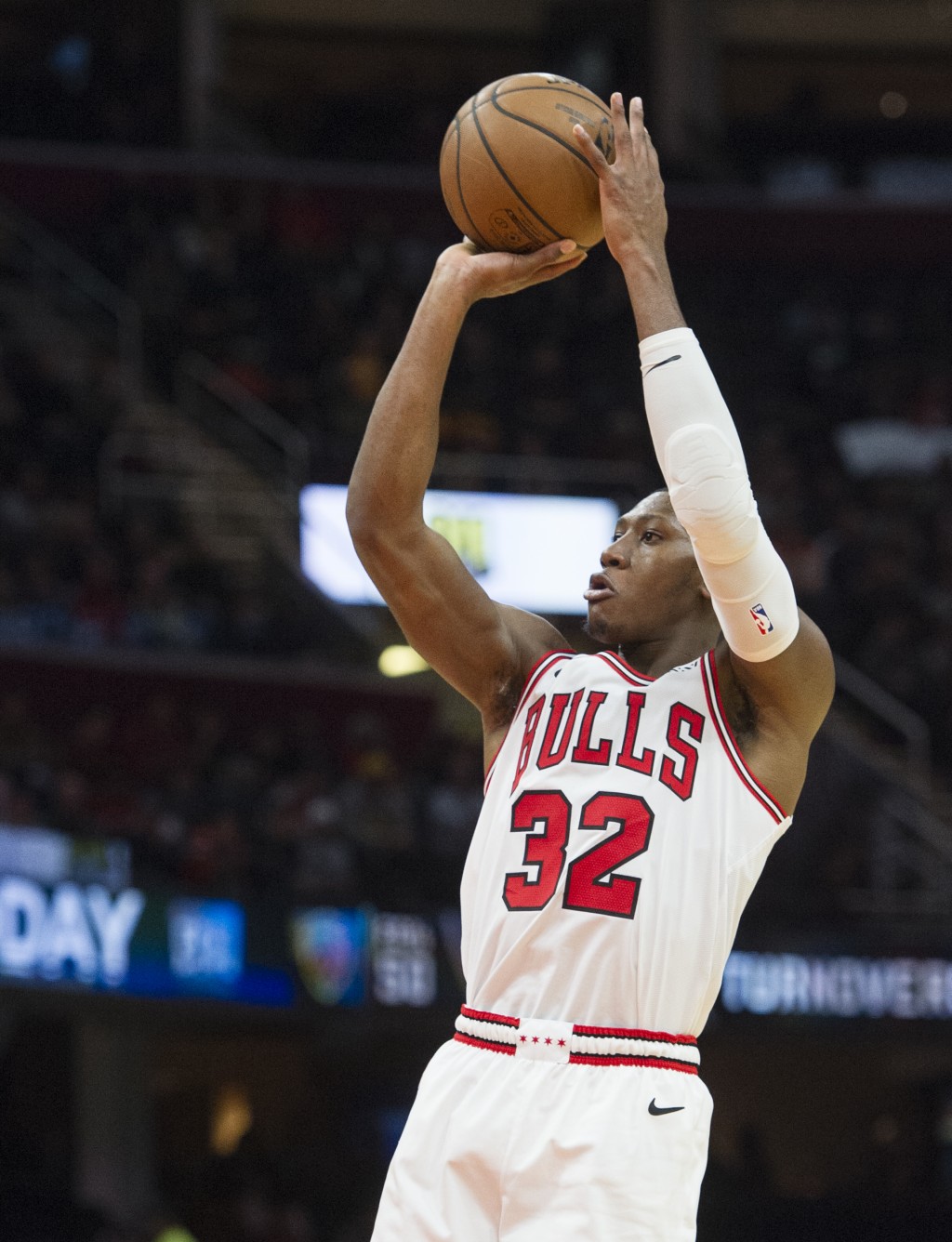 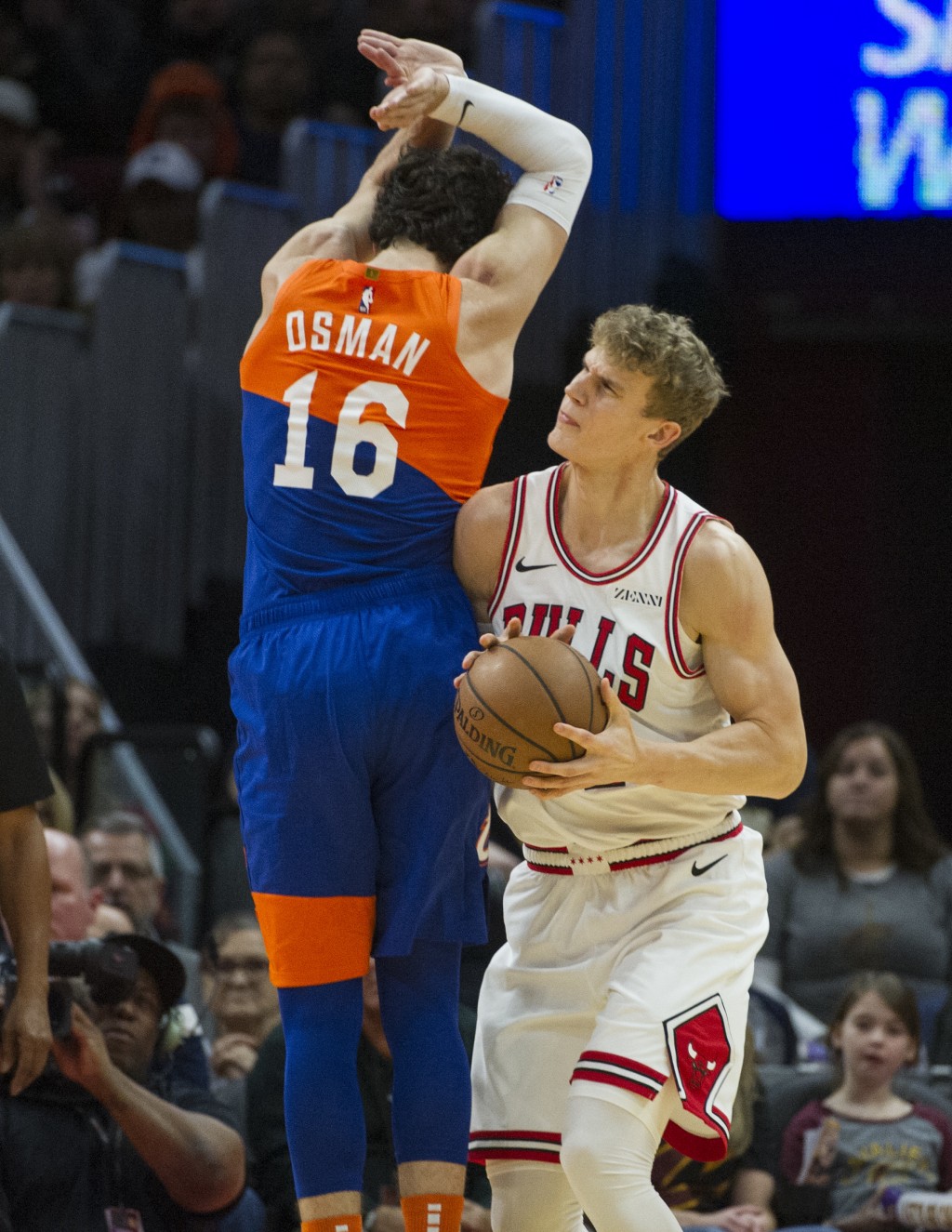 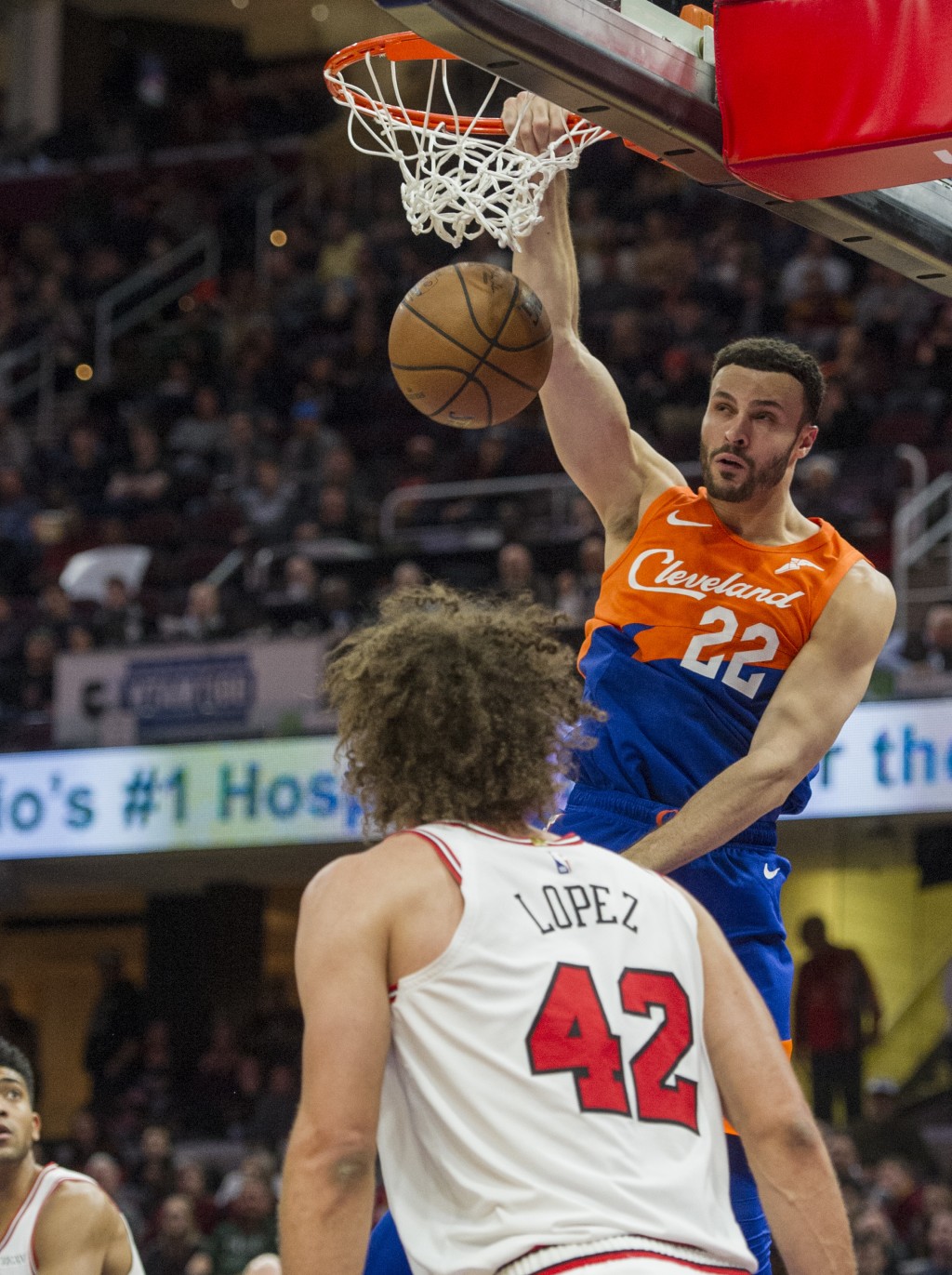 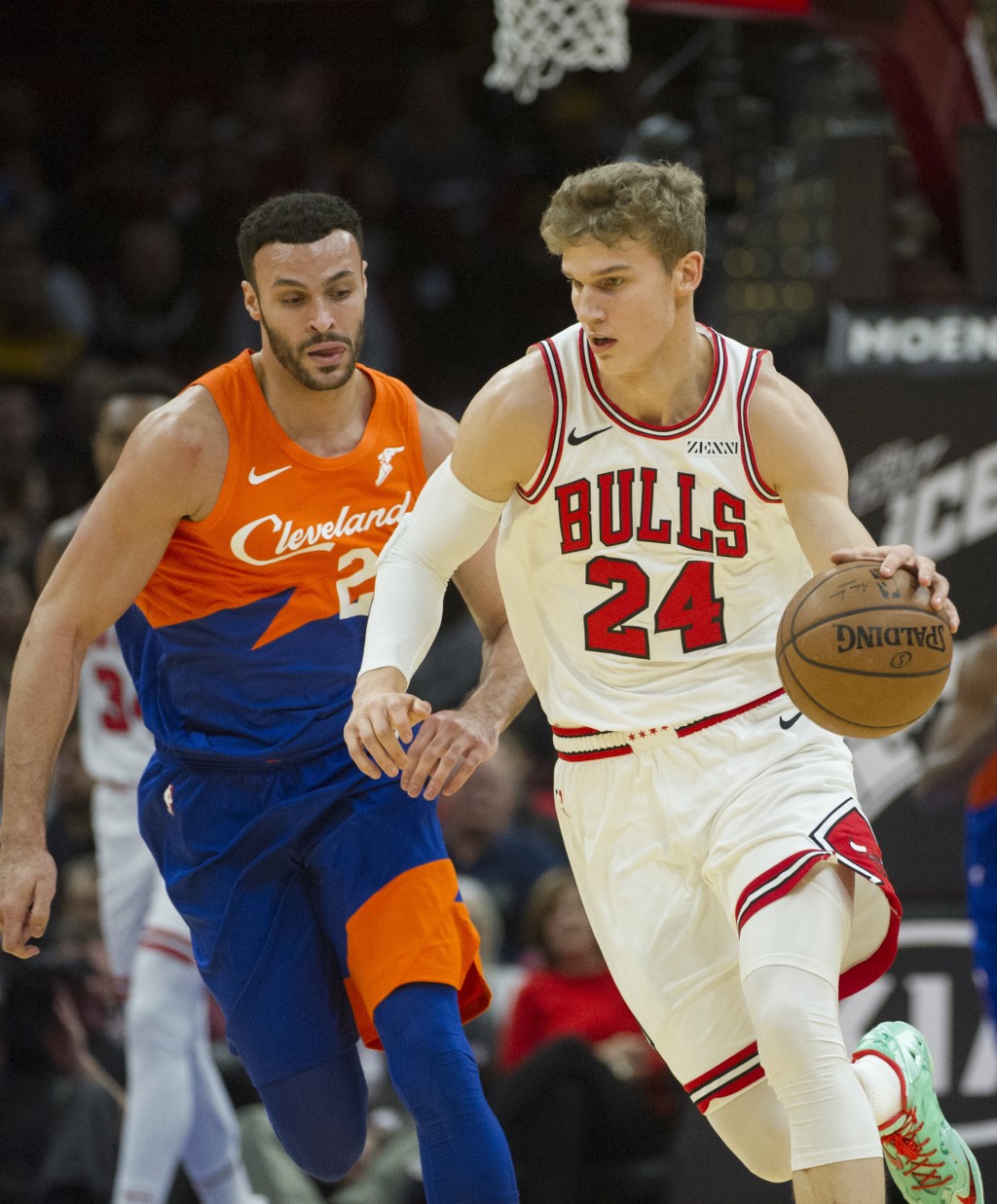 Markkanen had 14 points in the third quarter, including a four-point play late in the period that sparked an 18-5 run in the game between the teams that began the tied for last in the Eastern Conference.

The 6-foot-10 forward hit a 3-pointer from the left wing and made the free throw after being fouled by David Nwaba. Justin Holiday had a 3-pointer on the next possession, extending the lead to 84-72.

Cleveland led 67-66 midway through the third period before Chicago took over. Markkanen scored a season-high 32 points Friday in a victory over Orlando.

Kris Dunn added 17 points, and Holiday had 15 for Chicago.

Larry Nance Jr. led Cleveland with 20 points, and Cedi Osman and Jordan Clarkson each had 17. Rookie point guard Collin Sexton was 3 of 16 from the field and scored six points. Cleveland has lost five of six.

Nwaba fell awkwardly in the fourth quarter, and was down for several moments with an apparent left leg injury. He was helped to the locker room by his teammates and was unable to put much weight on his leg.

Markkanen made 11 of 18 shots and had five 3-pointers. He hit two 3-pointers and had 10 points in the first five minutes of the third quarter.

The Bulls are 4-6 under Jim Boylen. He took over when Fred Hoiberg was fired Dec. 3.

STILL ON THE BENCH

Jabari Parker, who was taken out of the Bulls' regular rotation last week, didn't play for the fifth straight game. Boylen said the 6-foot-8 forward was available after dealing with a stomach illness that caused him to miss two games.

"He needs to lock into practicing hard, playing hard and honoring the values of the team, which I have set forth for the team," Boylen said. "Every day is an opportunity to do that. Every guy has to do that, just not him."

Cavaliers: Sexton was knocked to the floor driving to the basket in the second quarter, but remained in the game ... Drew has taken to calling an early timeout when his team shows a lack of effort on rhe defensive end. Chicago scored on its first four possessions, and Drew called time with 10:06 remaining in the first quarter.

Cavaliers: At Memphis on Wednesday.