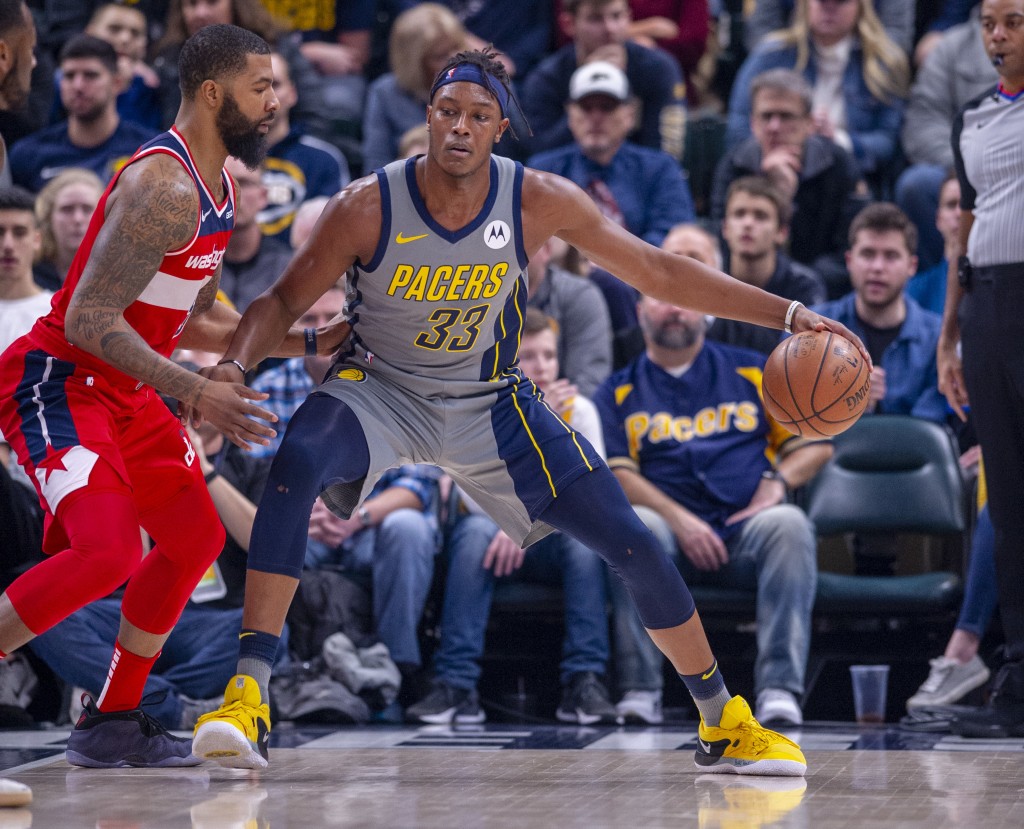 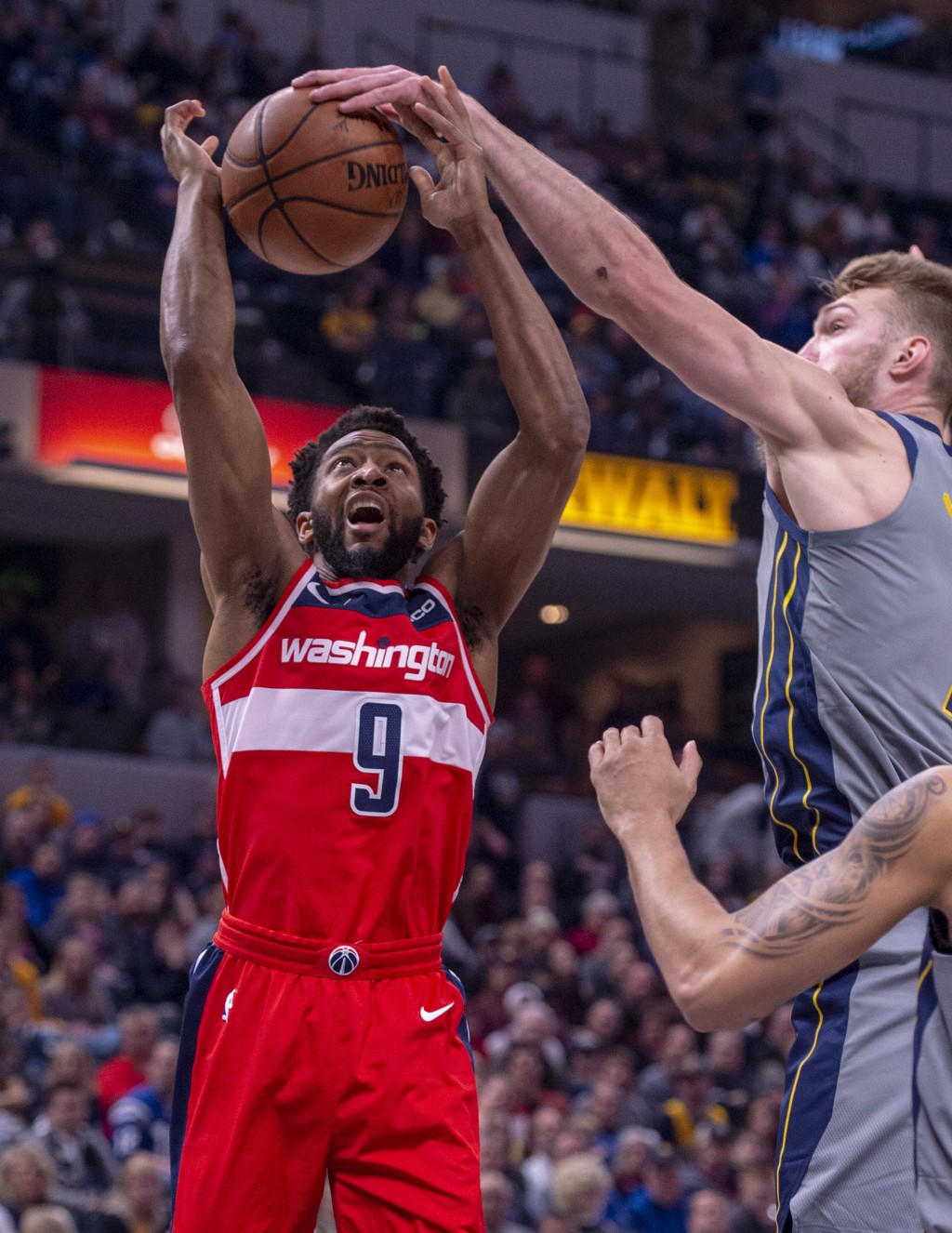 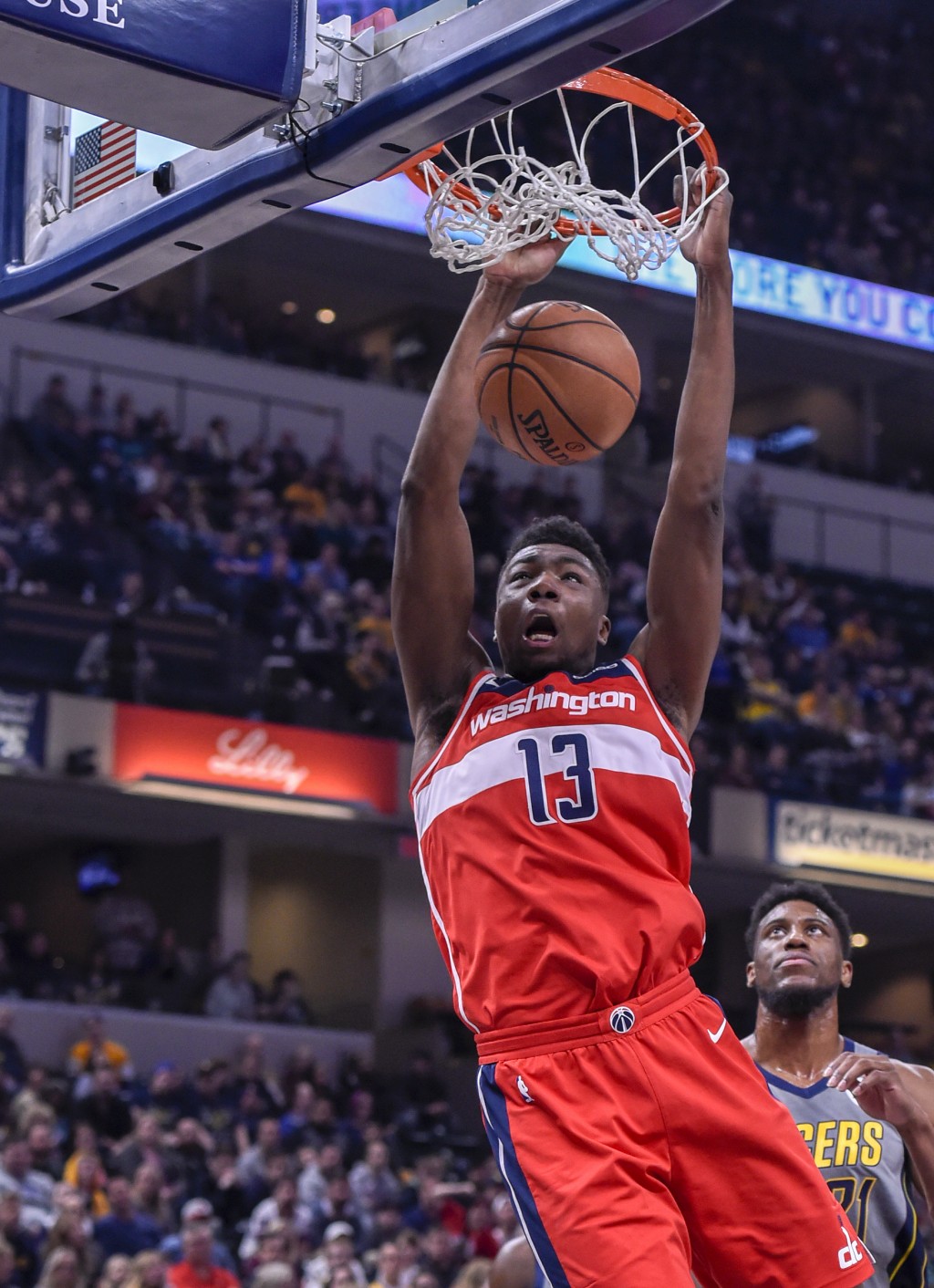 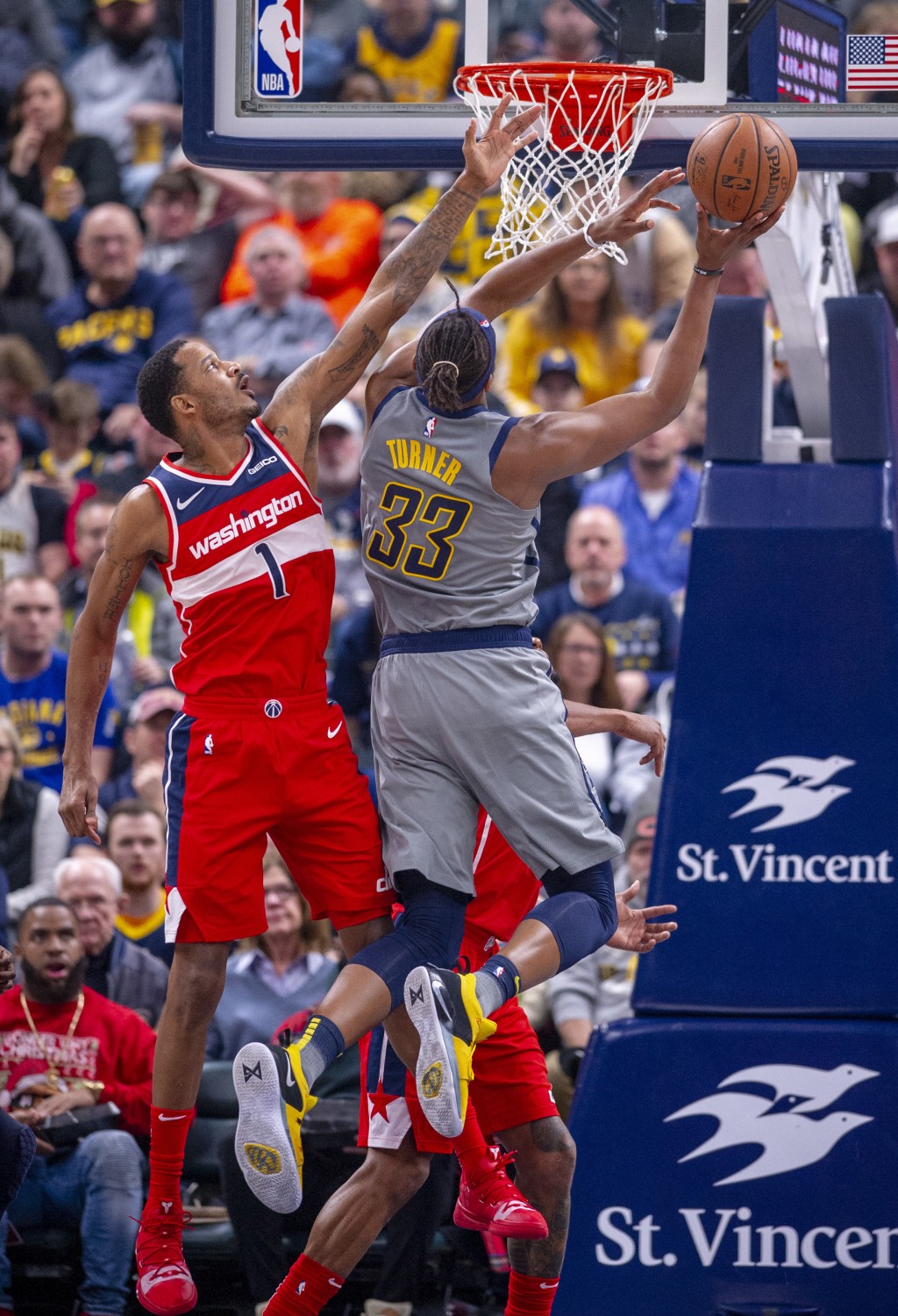 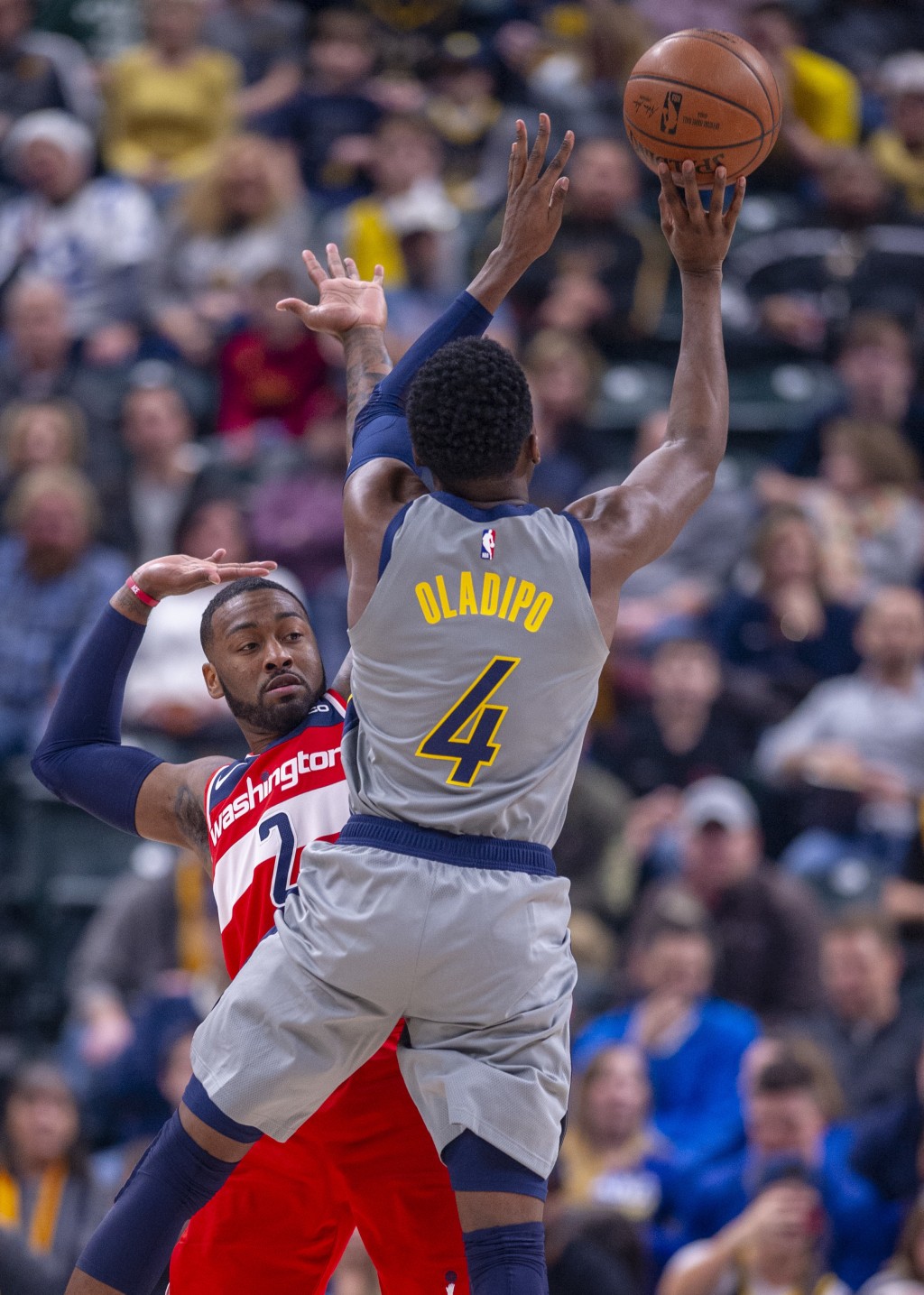 INDIANAPOLIS (AP) — Myles Turner had 18 points and 17 rebounds and the Indiana Pacers beat the sluggish Washington Wizards 105-89 on Sunday.

The Wizards were coming off a triple-overtime win over Phoenix in Washington the previous night. They shot a season-low 36.8 percent.

The Pacers had seven players in double-figure scoring. Domantas Sabonis had 15 points and 10 rebounds, and Bojan Bogdanovic scored 13 of his 14 points in the first half.

Markieff Morris led the Wizards with 16 points off the bench. Thomas Bryant added 11 points, hitting 3 of 6 shots a night after making all 14 attempts.

Indiana stretched its seven-point halftime lead to 84-64 in the third quarter. The Wizards were 8-of-30 shooting in the period.

The Wizards had 13 first-half turnovers, eight more than the Pacers.

Wizards: John Wall played after missing Saturday night's game against Phoenix with flu-like symptoms. ... Washington has lost seven of nine to fall to 13-21. ... After registering his first career triple-double with 40 points, 11 rebounds and 15 assists, leading scorer Bradley Beal had a quiet night with seven points.

Pacers: Darren Collison, Aaron Holiday and Victor Oladipo each scored 12 points and Thaddeus Young had 10. ... Tyreke Evans missed his second consecutive game with a bruised right knee. ... Pacers are the only team in 2018 not to lose more than two games in a row.

Pacers: Will look to extend its winning streak to three at Atlanta on Wednesday.