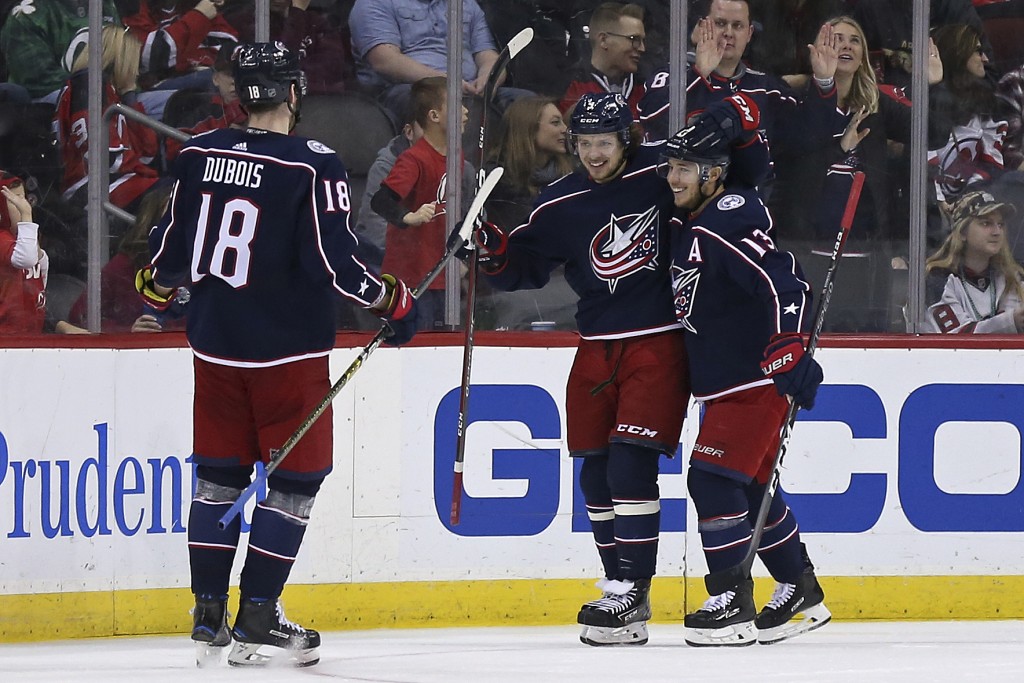 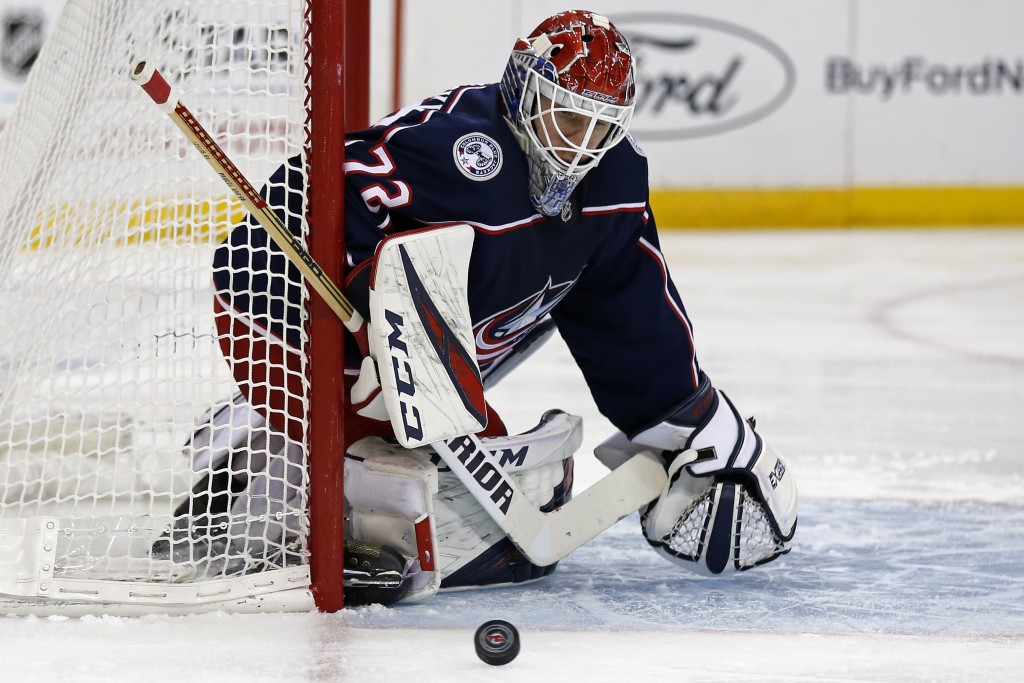 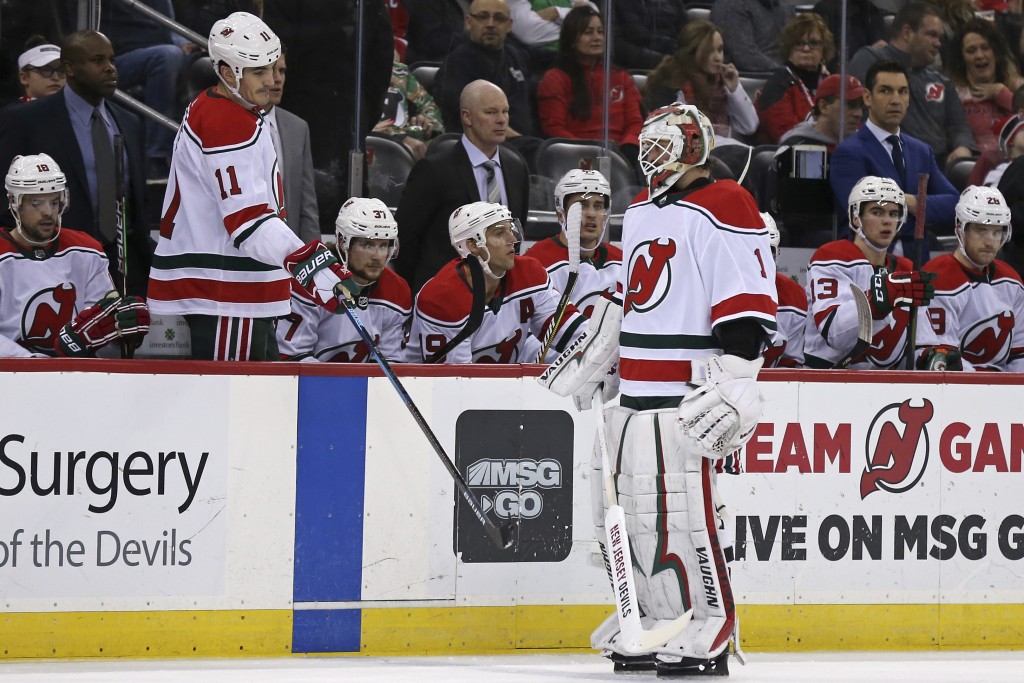 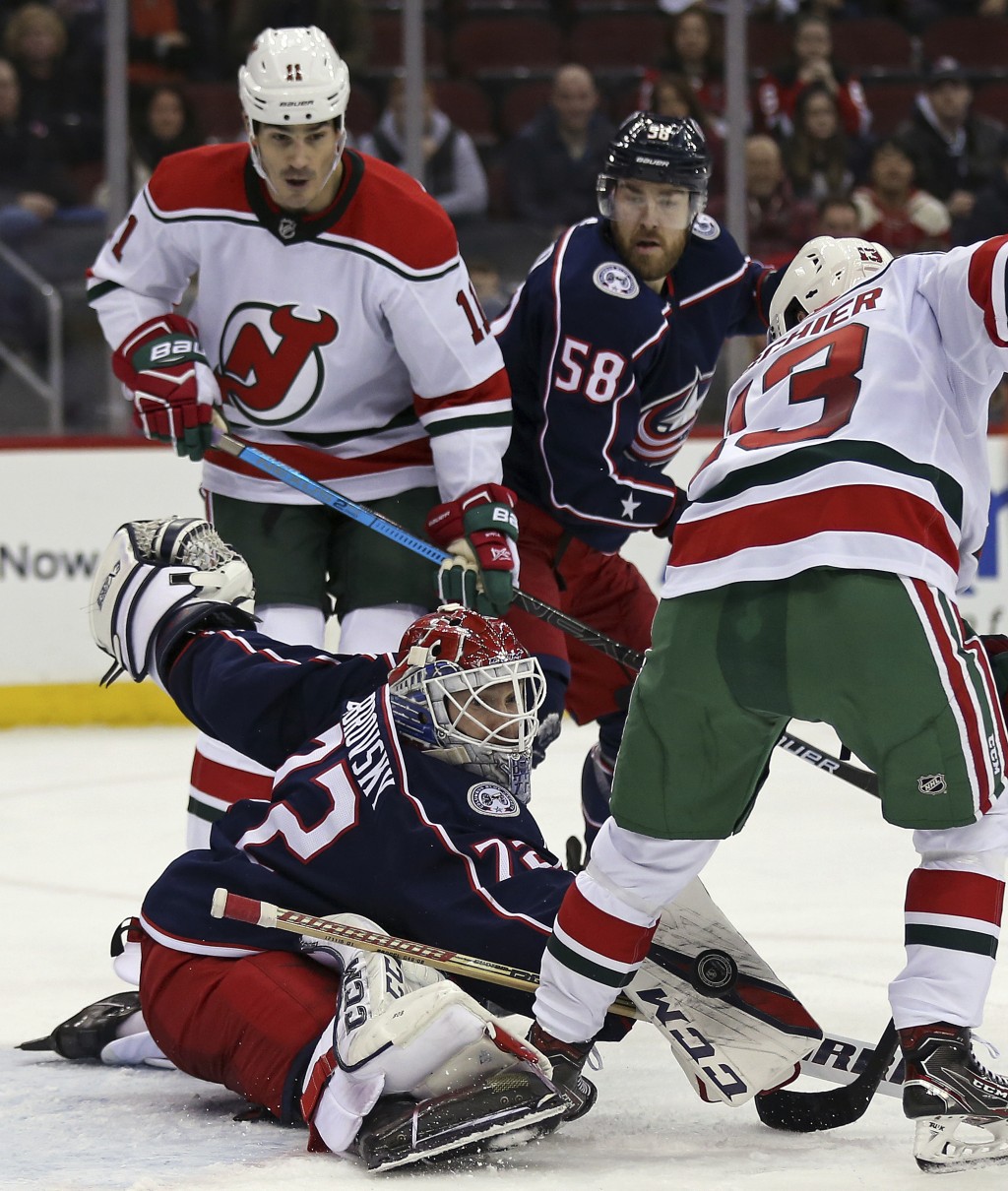 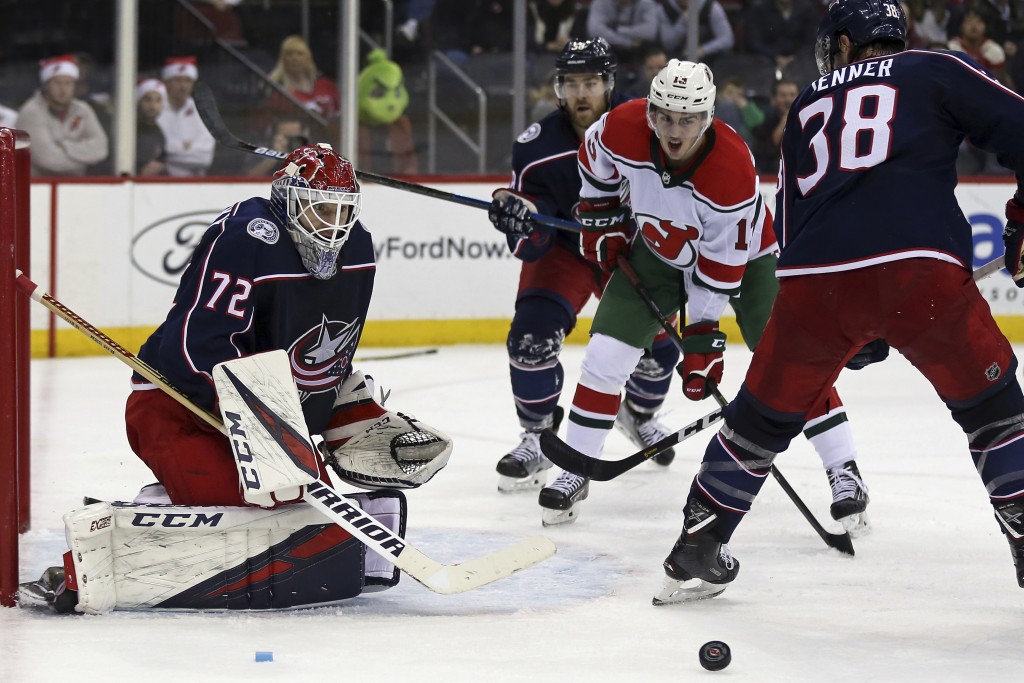 NEWARK, N.J. (AP) — Sergei Bobrovsky made 39 saves, Artemi Panarin had a goal and an assist and the Columbus Blue Jackets beat the New Jersey Devils 3-0 on Sunday for their fourth consecutive victory.

Cam Atkinson and Oliver Bjorkstrand added first-period goals for the Blue Jackets, who trail first-place Washington by two points in the Metropolitan Division going into the league's holiday break.

The shutout was Bobrovsky's second of the season and 26th of his career.

Atkinson opened the scoring at 4:03 of the first period when he took a pass from Panarin and sent it past Devils goalie Keith Kinkaid for his 23rd of the season.

Bjorkstrand made it 2-0 just 1:28 later when he converted a pass from Alexander Wennberg for his fourth of the season.

Kinkaid allowed three goals on 11 shots before being pulled for Mackenzie Blackwood.

The Devils had a two-man advantage late in the second period but were unable to score.