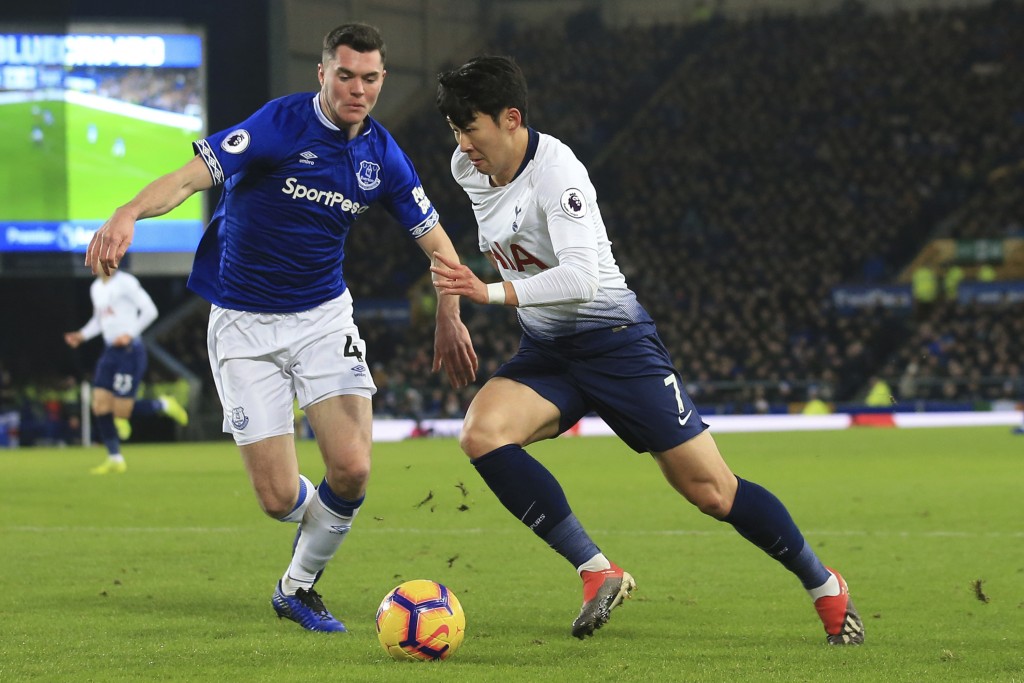 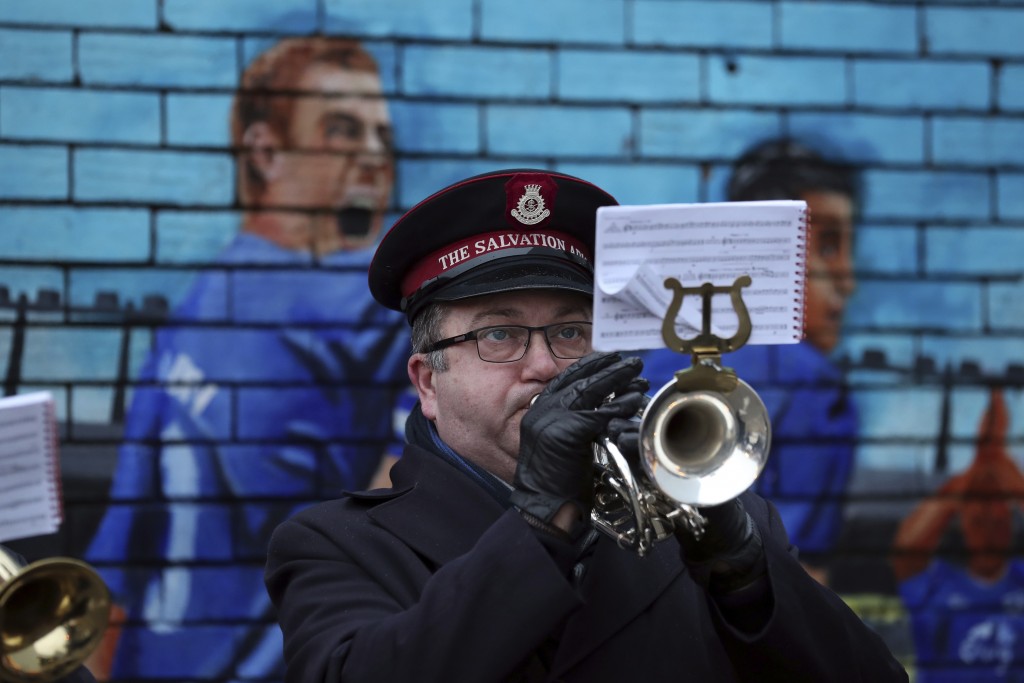 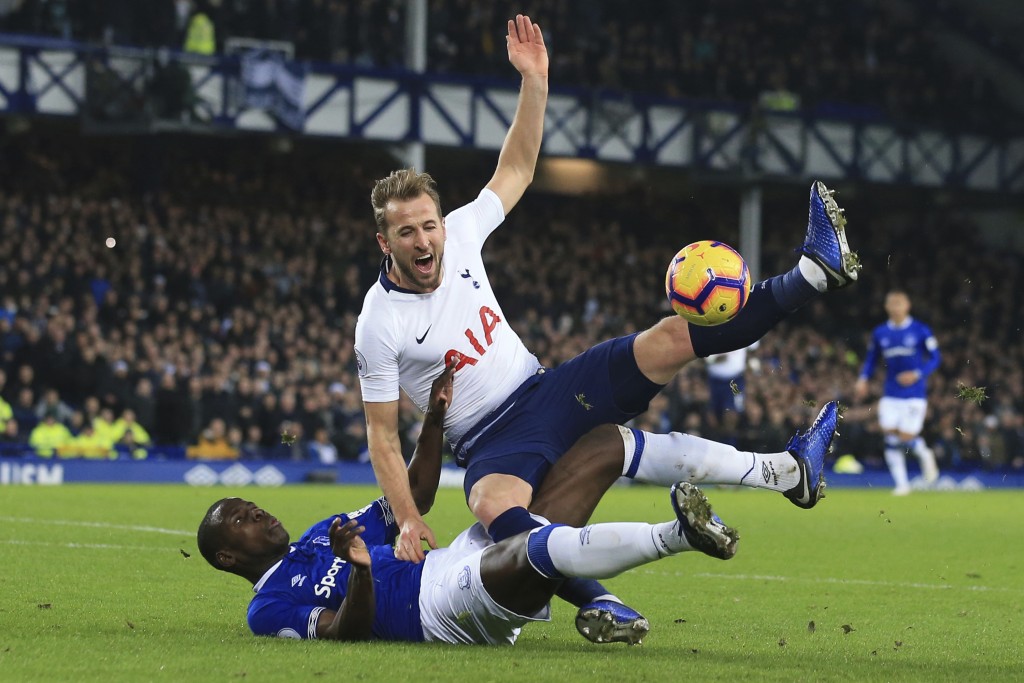 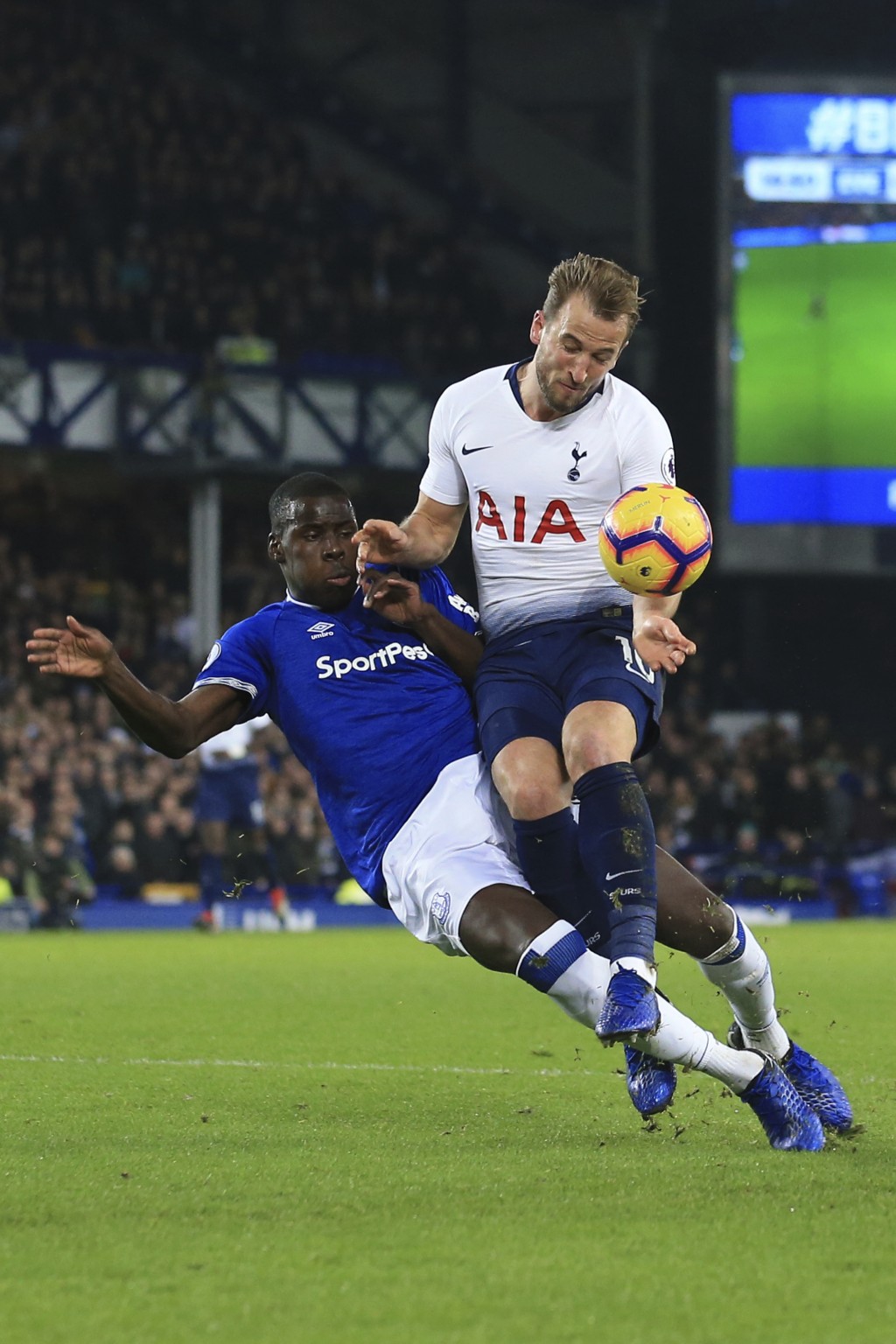 Gylfi Sigurdsson slipped in Dominic Calvert-Lewin and the striker held off Kieran Trippier before crossing for Walcott to tap in from close range.

The forward took advantage of a mix-up between Everton goalkeeper Jordan Pickford and defender Kurt Zouma, who got in each other's way attempting to clear a long Kane ball upfield, and Son produced a fine finish into an empty goal from a tight angle.

Spurs turned the game around in the 35th minute when Dele Alli was first to pounce on a superb Pickford parry from Son's shot, drilling an effort home from 10 yards.

Kane made it 3-1 in the 42nd, tapping into an empty net after Kieran Trippier's free-kick beat Pickford and came back off the post.

Alli, on the receiving end of a strong tackle from Pickford late on in the first half, was replaced by Erik Lamela at the interval.

Tottenham looked home and dry when Christian Eriksen drilled in a superb effort from 20 yards in the 48th.

Son added his second and Spurs' fifth on the hour mark. Lamela put Son through and the South Korean took his time before sliding the ball under Pickford.

Kane emulated Son 13 minutes later, making it 6-2 with a neat finish from his fellow forward's cross.