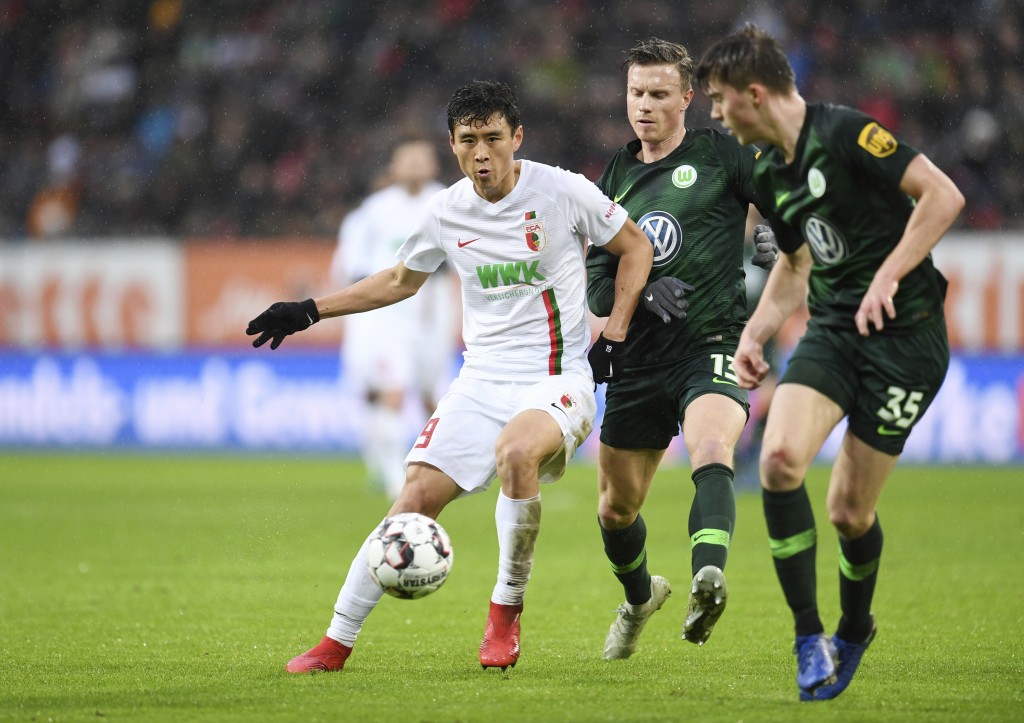 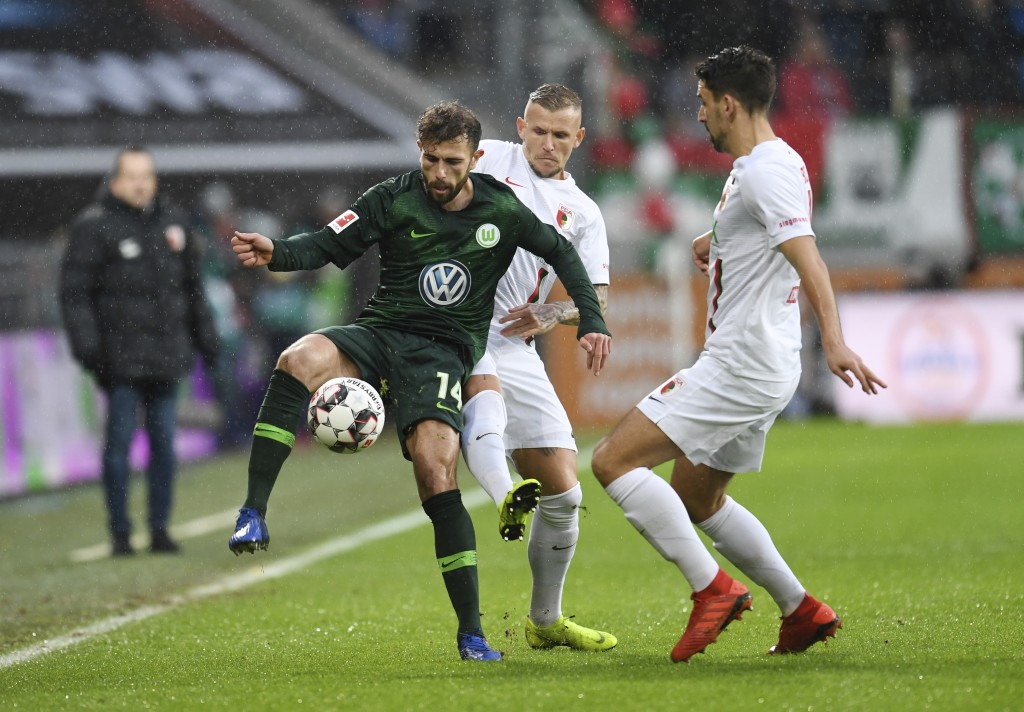 BERLIN (AP) — Yannick Gerhardt scored late to clinch a 3-2 win for Wolfsburg at Augsburg in the Bundesliga on Sunday.

Gerhardt's 89th-minute winner lifted Wolfsburg to fifth place, three points behind Leipzig in the last Champions League spot and one point ahead of Eintracht Frankfurt, before the league's winter break.

Augsburg made the better start but Wolfsburg gradually gained control and Josuha Guilavogui scored after the visitors' second corner. American defender John Anthony Brooks headed the ball on and the French midfielder prodded it home from close range.

Rani Khedira - the younger brother of Germany midfielder Sami - dragged Augsburg back into the game when he scored minutes after the restart and Sergio Cordova equalized around the hour-mark.

But Gerhardt's late strike proved too much for the home side.