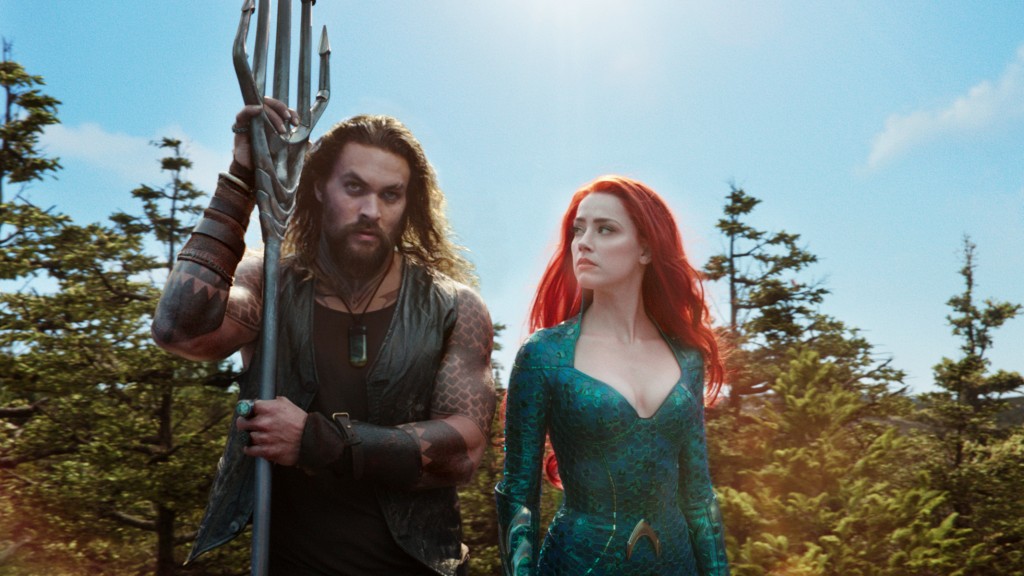 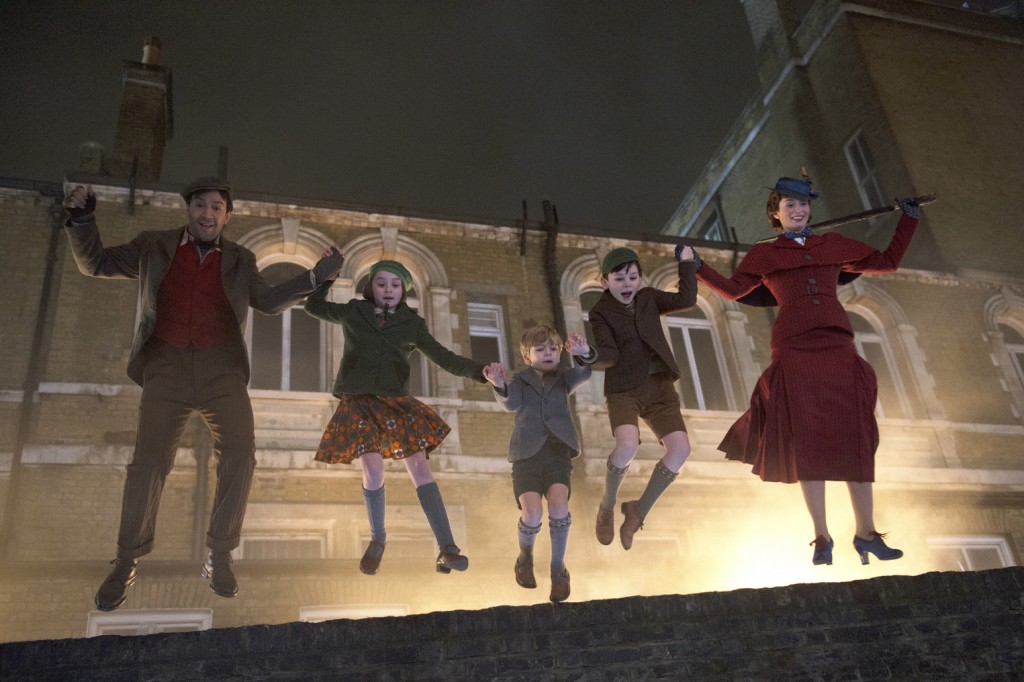 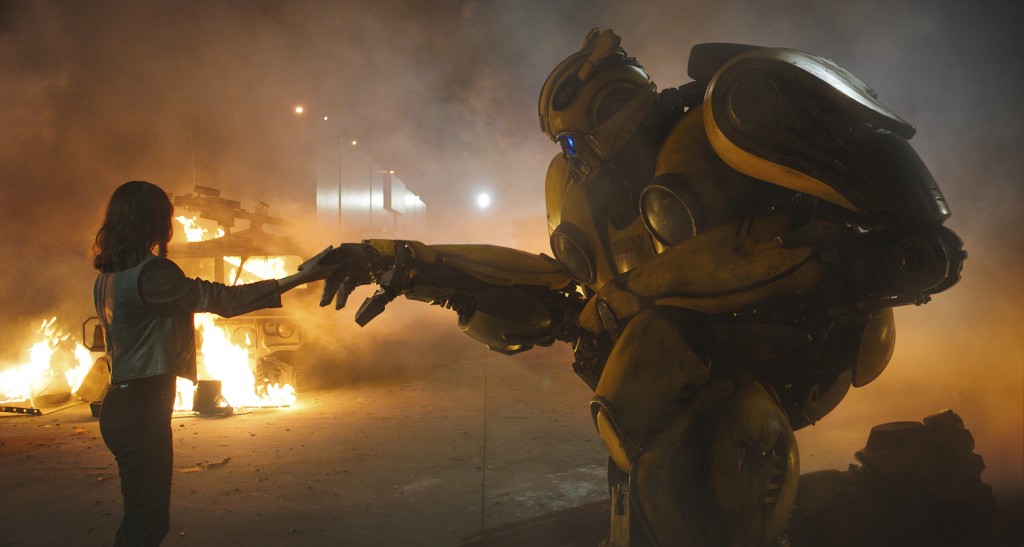 NEW YORK (AP) — In a flood of new releases, "Aquaman" swam ahead of "Mary Poppins Returns" and "Bumblebee" to lead the busy pre-Christmas weekend with an estimated $67.4 million over the weekend.

Without a "Star Wars" film on the December schedule for the first time in four years, a crowded slate of films sought to capitalize on the lucrative holiday period in theaters.

The DC Comics superhero film "Aquaman" arrived already a juggernaut overseas, where it's grossed more than $400 million. Including advance previews, "Aquaman" reeled in $72.1 million in U.S. and Canada theaters.