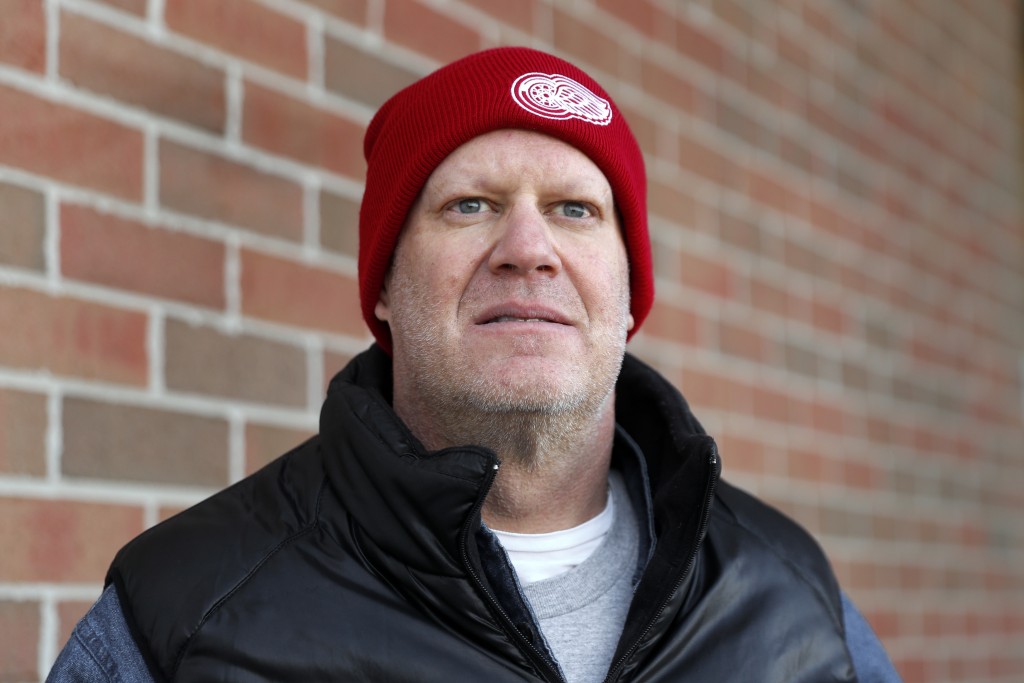 BLOOMFIELD HILLS, Mich. (AP) — A small, but significant slice of the American electorate may hold the key to President Donald Trump's political future.

Call them the Trump reluctant, a group that represents roughly 2 in 10 voters who only "somewhat" approve of the Republican president's job performance.

That's according to VoteCast, The Associated Press' nationwide survey from the recent midterm electorate. The survey reveals warning signs for Trump's GOP among the small voting bloc with big political influence.

Compared with the 27 percent of voters who describe themselves as strong Trump supporters, the "somewhat" Trump voters are much more likely to disapprove of Trump on issues such as immigration and health care, and much more likely to question his trustworthiness and temperament.

They're also more likely to have voted for Democrats in 2018.