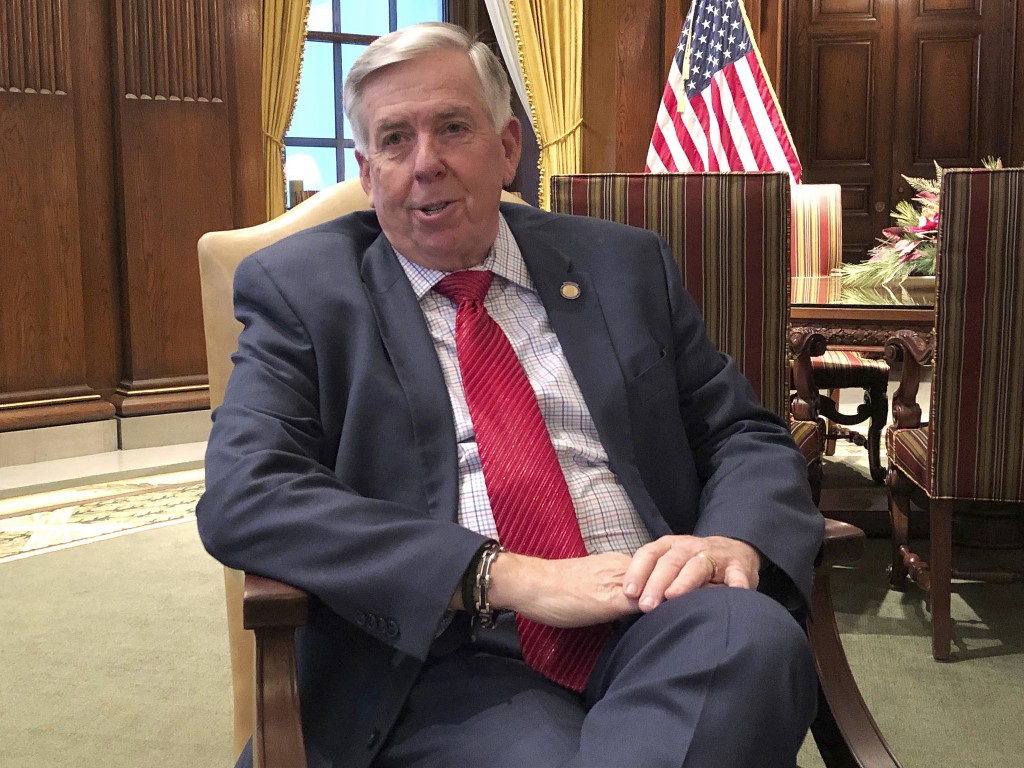 Parson told The Associated Press that he opposes the "Clean Missouri" initiative approved by voters in November. He specifically cited concerns about a requirement for a state demographer to draw House and Senate maps to achieve "partisan fairness" and "competitiveness" based on the results of previous statewide elections.

Any effort to repeal the amendment would require a new measure to be submitted to voters.

Clean Missouri campaign director Sean Nicholson said the group would fight any effort to change or repeal it.

Parson said it may also be time to raise the bar for initiatives to appear on the Missouri ballot.