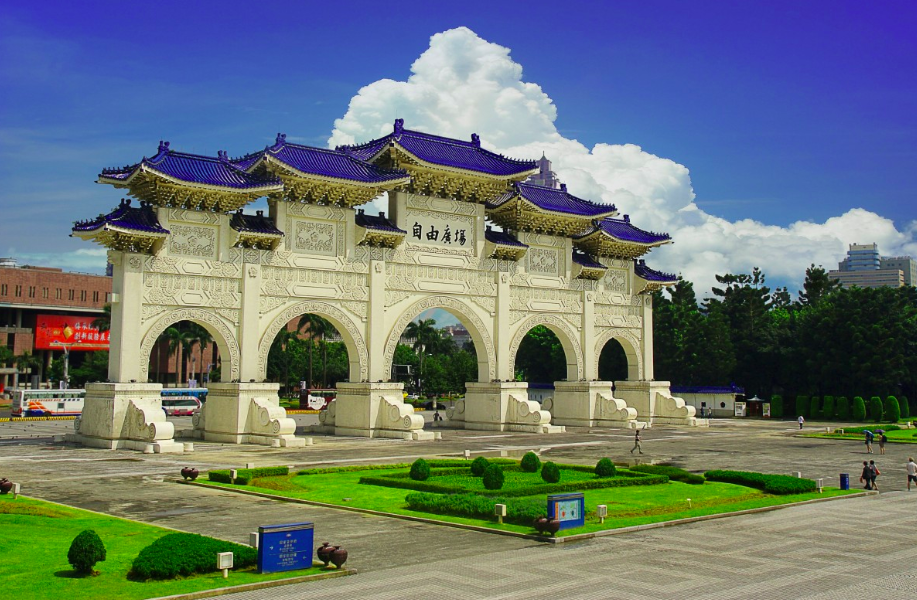 The winter solstice in the northern hemisphere is the shortest day of the year, which typically occurs on Dec. 20, 21 or 22, and is usually cold.

According to the weather bureau, the mercury rose to a high of 31.2 degrees in Taitung County's Donghe Township at 12:50 p.m. and many other parts of Taiwan also saw temperatures above 30 degrees at around noon.

In Taipei, the temperature was 30.6 degrees, while Taichung recorded 30.8 degrees.

According to CWB statistics, the last time Taipei topped 30 degrees during the winter solstice was Dec. 22, 2015, when the mercury reached 30.5 degrees.

The hottest temperature ever recorded was on Dec. 22, 1934, in Taipei, when the mercury stood at 31.5 degrees.