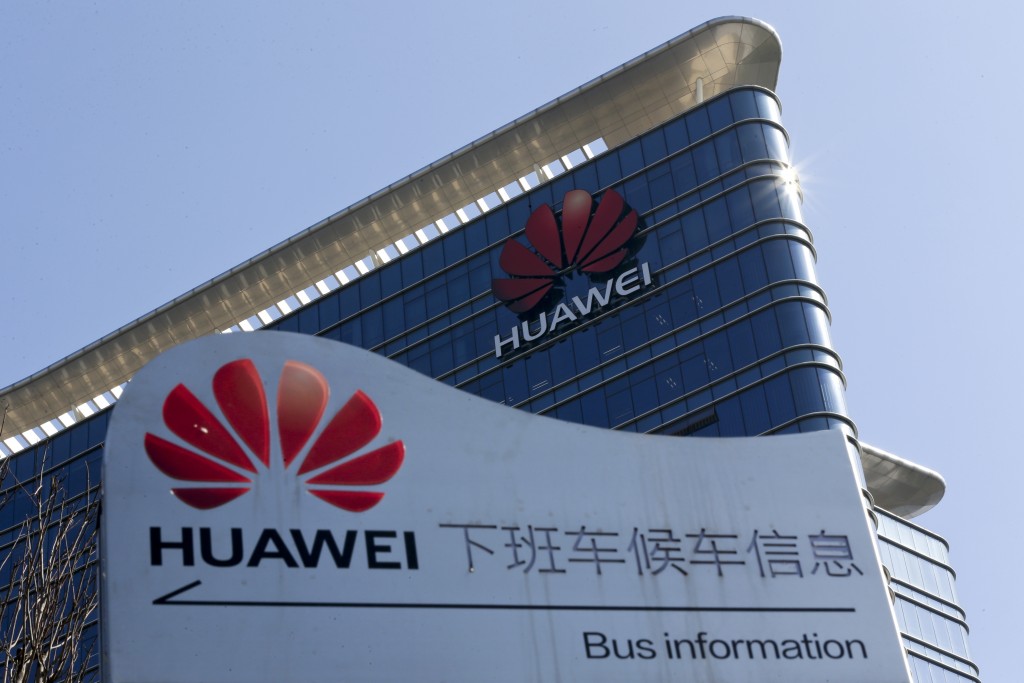 LONDON (AP) — The U.S. dispute with China over a ban on tech giant Huawei is spilling over to Europe, the company's biggest foreign market, where some countries are also starting to shun its network systems over data security concerns.

Some European governments and telecom companies are following the U.S.'s lead in questioning whether using Huawei for vital infrastructure for mobile networks could leave them exposed to snooping by the Chinese government.

Bans in Europe could significantly increase the financial pressures on Huawei. They would also cost Europe tens of billions of dollars as the region looks to build up "5G" networks, which are meant to support a vast expansion in internet-connected things, from self-driving cars to factory robots and remote surgery.