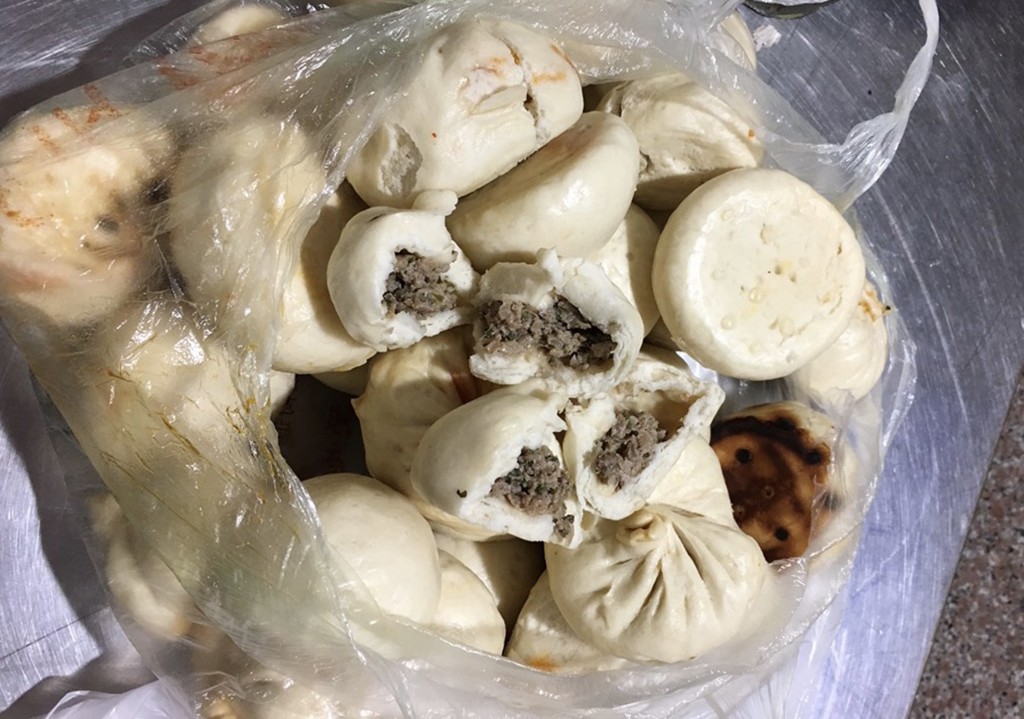 One passenger was caught with 4.2 kilograms of pork and beef products, which puzzled customs authorities.

A range of authorities across Taiwan have worked to limit the potential of African swine flu reaching Taiwan through processed meat products. Some of these measures have included improved signage, sending of a text message to people upon arrival to Taiwan, and an increased the fine for those caught breaking the law.

Customs authorities said one tourist, surnamed Tsao (曹), arrived from Changzhou, Jiangsu Province with 0.2 kg of undeclared meat. Tsao was caught trying to pass through the "Nothing to Declare" counter (Green Channel), and the contraband was found after a search by customs.

Another tourist surnamed Pan (潘), who traveled from Xi’an, Shaanxi Province, was found to be carrying 4.5 kg of meat products in total, including food made with ham, beef, and pork.

CNA reports that most of the fined tourists said they were not aware of the new regulations regarding meat products, and did not pay attention to the text alert warning them of the dangers of bringing meat into Taiwan.

Customs authorities said it is strange that despite multiple warnings through a variety of mediums, tourists are still trying to bring meat products into the country.

A total of 17 people were fined for trying to bring meat products in Taiwan last weekend, with more fined in recent days. 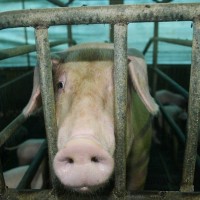 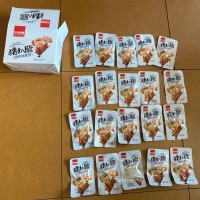 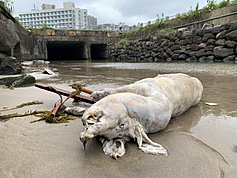 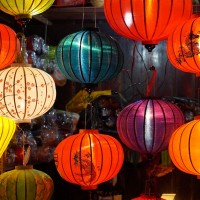