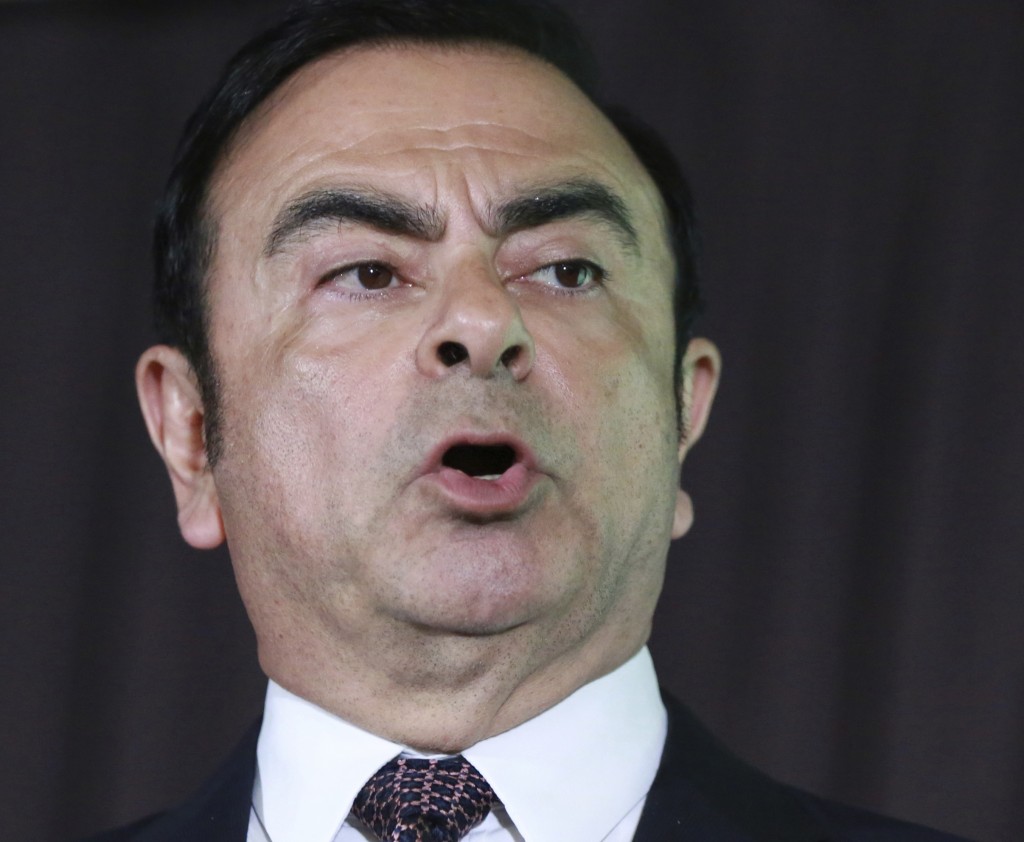 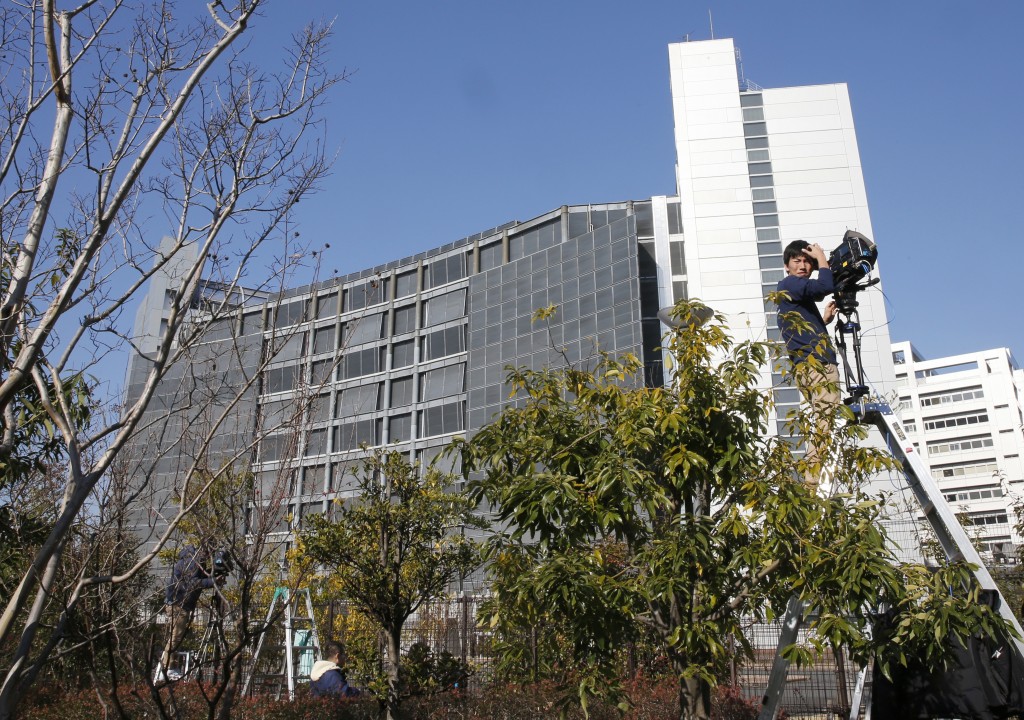 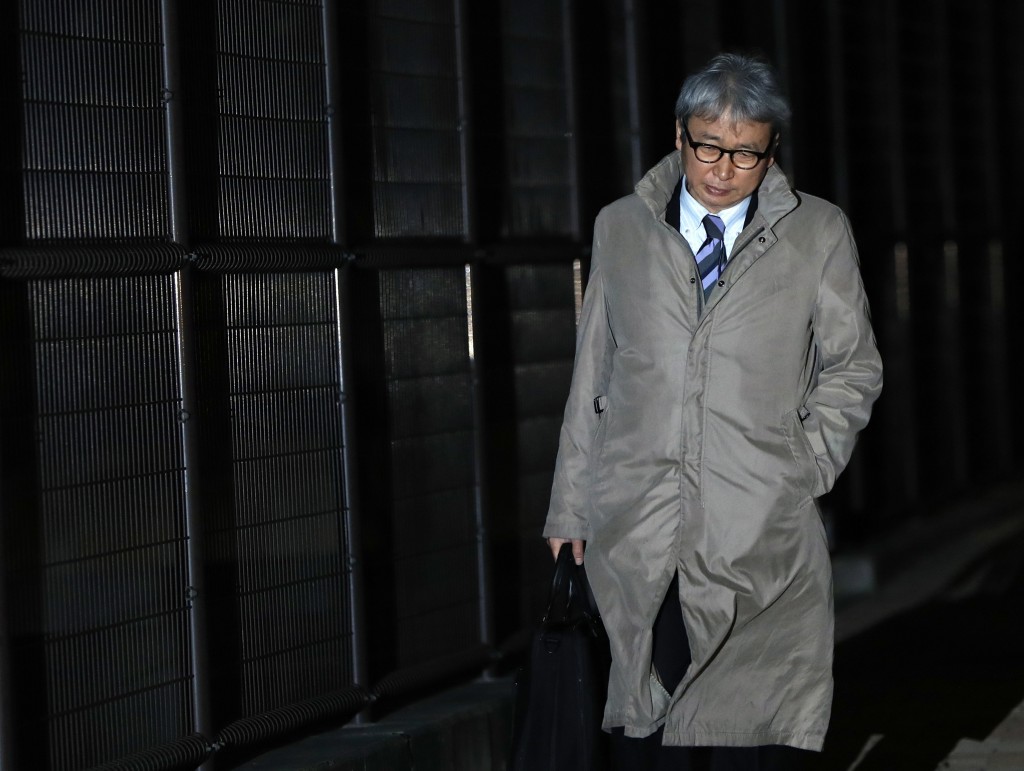 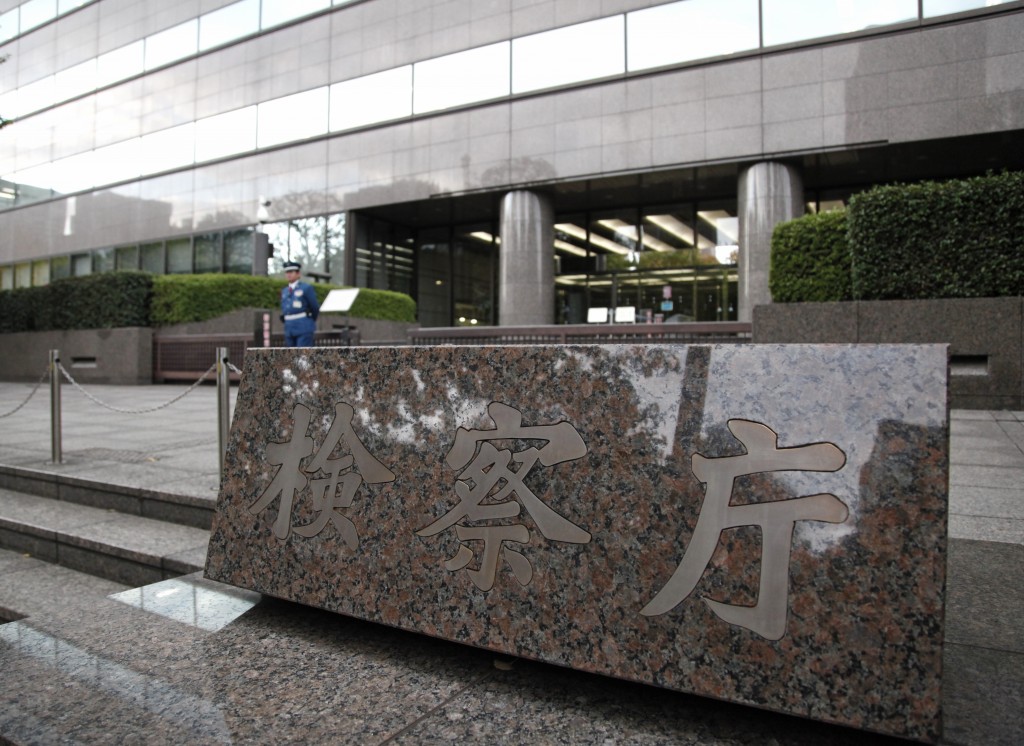 TOKYO (AP) — Since his arrest on suspicion of falsifying financial reports, Nissan's former Chairman Carlos Ghosn has been sitting in a humble cell for more than a month, interrogated day in and day out, without a lawyer present.

His case is drawing attention to the criminal justice system in Japan, where there is no presumption of innocence and the accused can be held for months before trial. The system, sometimes called "hostage justice," has come under fire from human rights advocates.

When a court denied Tokyo prosecutors' request to detain Ghosn another 10 days on Dec. 20, it was so unusual that the Japanese media reported he might be released. But such speculation was dashed when prosecutors rearrested him a day later on suspicion of breach of trust, tagging on a new set of allegations centered on Ghosn's shifting personal investment losses of some 1.8 billion yen ($16 million) to Nissan Motor Co.

But his plight is routine in Japan. People have signed confessions, even to killings they never committed, just to get out of the ordeal.

A trial could be months away and could drag on even longer. And his chances aren't good: The conviction rate in Japan is 99 percent.

Those close to Ghosn and his family say he is asserting his innocence. But it is unclear when release may come for Ghosn, who led a two-decade turnaround at Nissan from near-bankruptcy. Tokyo prosecutors consider Ghosn, a Brazilian-born Frenchman of Lebanese ancestry, a flight risk.

Other nations may have legal systems that are criticized as brutal and unfair. The U.S., for instance, has its share of erroneous convictions, police brutality and dubious plea bargains. But, in the U.S., a person is presumed innocent, has the right to have an attorney present and gets freed within 72 hours if there is no charge.

Carl Tobias, a professor at the University of Richmond's School of Law, said such a longtime detention is highly unusual in the U.S.

Deputy Chief Prosecutor Shin Kukimoto said prosecutors are merely doing their job of "trying to carry out a proper investigation."

When asked by a reporter about "hostage justice," he replied: "We are not in a position to comment on how the law has been designed."

Under such a system, those who insist on innocence end up getting detained longer. Once the rearrest processes run out and a suspect is formally charged, bail is technically possible but often denied until the trial starts because of fears about tampered evidence.

"It is good that the world will learn how wrong Japan's criminal system is through the case of this famous person. It is something even many Japanese don't know," says Seiho Cho, a lawyer in Tokyo and an expert on criminal defense. "Countless people have gone through horrible experiences."

A famous case is Iwao Hakamada, a professional boxer, who served 48 years in prison, mostly on death row after he signed a confession under questioning and was convicted of killing a family of four. He was freed in 2014 after DNA tests determined blood at the crime scene wasn't Hakamada's, and a court ruled police had likely planted evidence. Boxing champions had rallied on his behalf.

A true-life story of a man who refused to sign a confession that he groped a woman on a crowded commuter train became a popular 2007 movie "I Just Didn't Do It," directed by Masayuki Suo. The film depicts a five-year legal battle for exoneration, highlighting the burden of proof of innocence was on the accused.

In the U.S., defense lawyers tend to be vocal, but in Japan, it is fairly standard — as in the case of Ghosn — for them to stay silent, especially before trial, because that's considered better for the suspects. Lawyers are allowed to visit clients in detention.

Ghosn has been formally charged in the initial set of allegations, underreporting his income by about 5 billion yen ($44 million) for five years through 2015. The maximum penalty for violating Japan's financial laws is 10 years in prison, a 10 million yen ($89,000) fine, or both.

Greg Kelly, an American Nissan executive who was arrested with Ghosn, has been similarly charged with collaborating on underreporting Ghosn's income. Kelly was not rearrested on the latest breach of trust allegations. Kelly's U.S. lawyer says he is innocent and abided by company policy.

Nissan has also been charged as a legal entity, but no person besides Ghosn and Kelly has been charged or arrested. Nissan executives repeatedly say an internal investigation that began in the summer showed clear and serious wrongdoing, which went unnoticed for so long because of complex schemes "masterminded" by Ghosn and Kelly.

They went to the prosecutors, resulting in the surprise Nov. 19 arrests, and are cooperating closely with the investigation.

Being accused of a crime is devastating in a conformist insular society like Japan. Family members also become targets of discrimination, spurned for marriage and ostracized. Some commit suicide.

Cho, the lawyer, said the long detention and trial mean people lose their jobs, reputation, sometimes their families. But he still had this advice: Whatever you do, don't confess to anything you didn't do as that just makes it worse.

"Don't ever compromise on your innocence," he said.