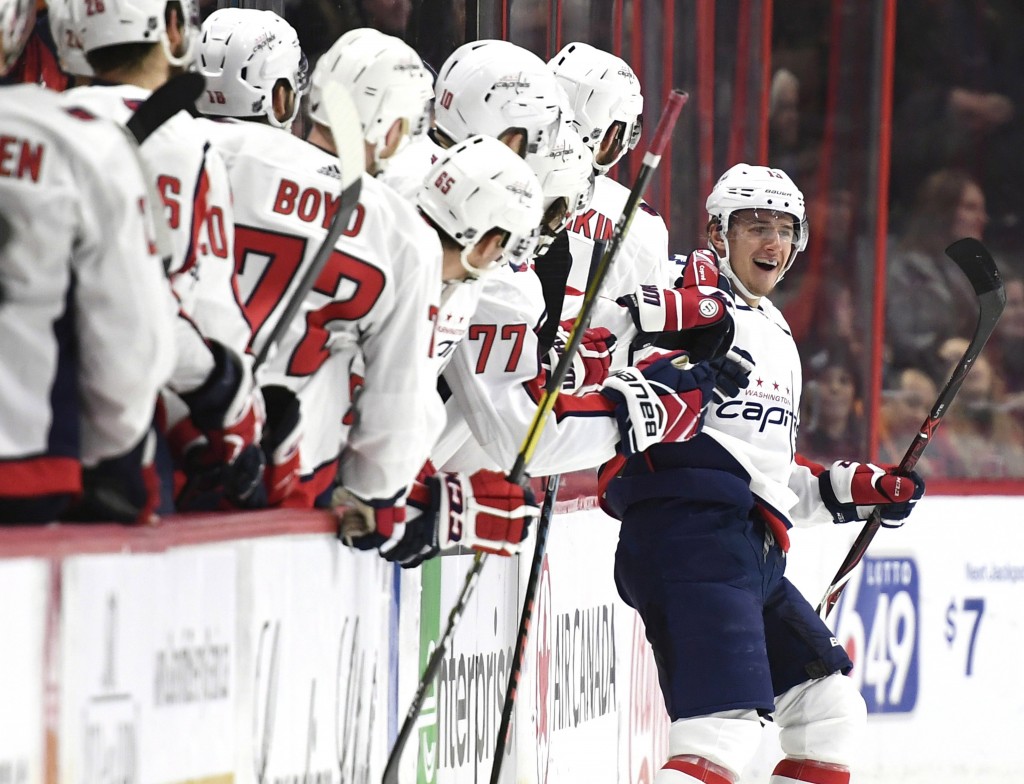 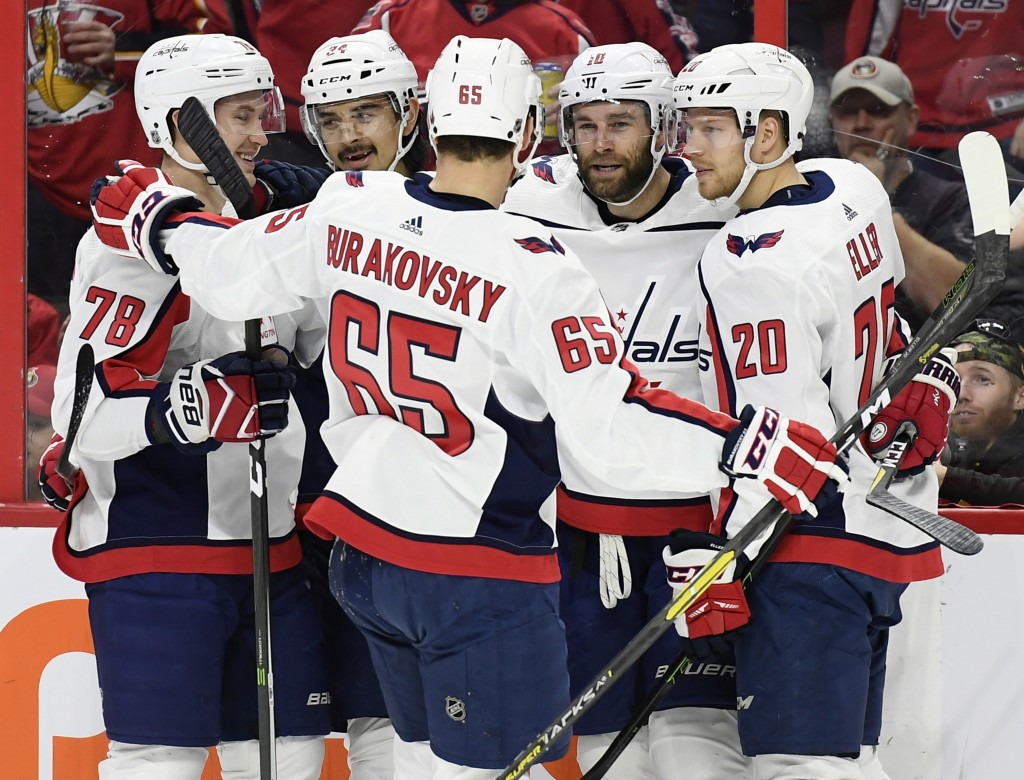 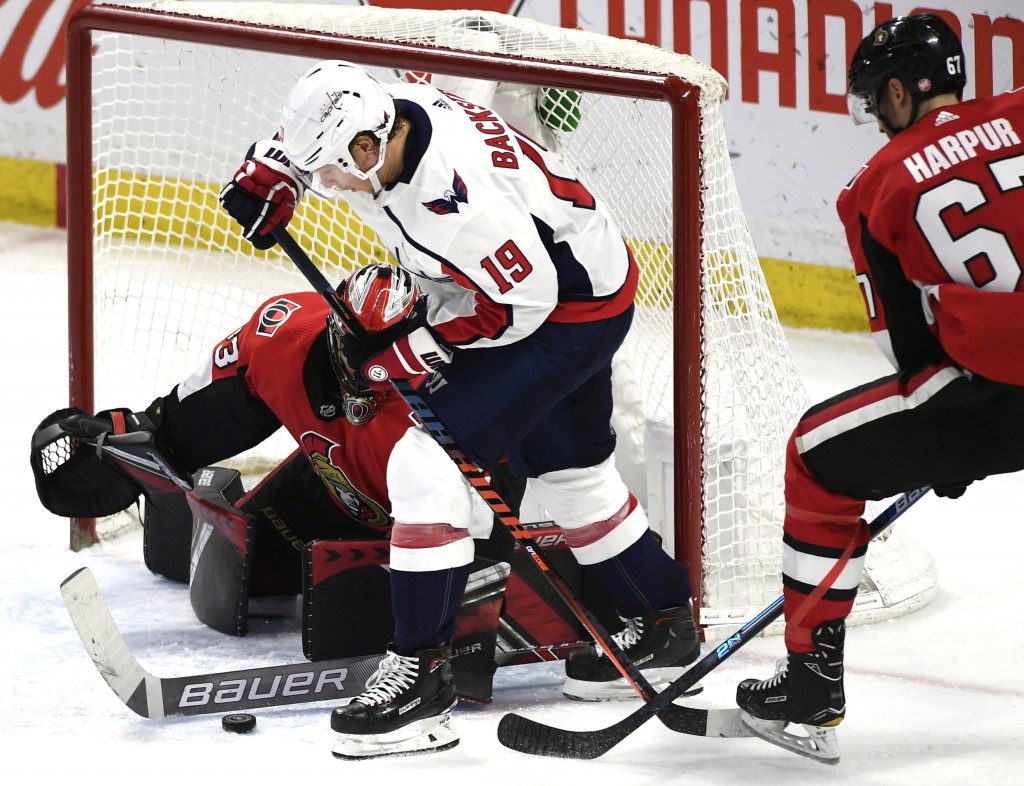 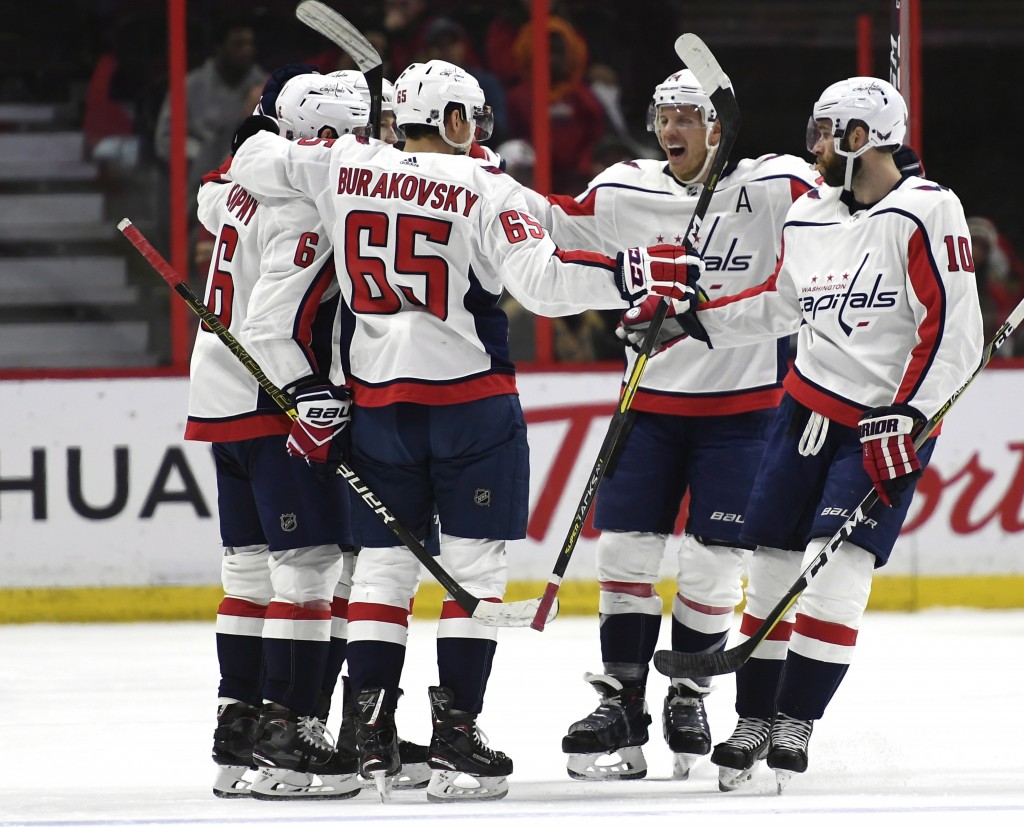 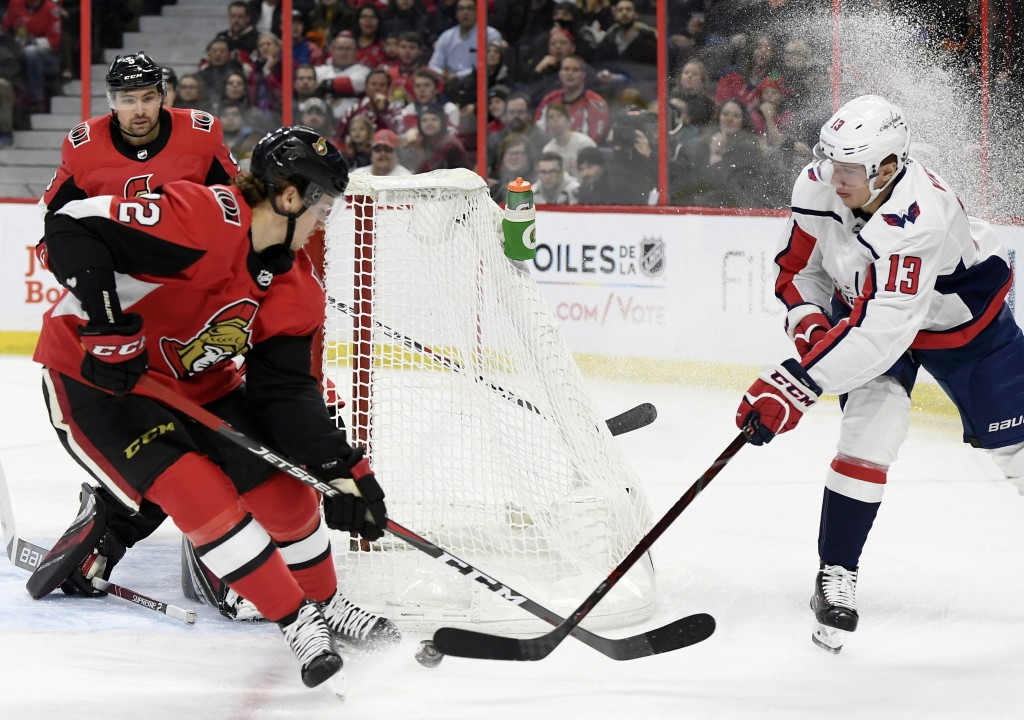 OTTAWA, Ontario (AP) — Pheonix Copley made 35 saves for his first career shutout and the Washington Capitals beat the Ottawa Senators 4-0 on Saturday night.

Brett Connolly, Matt Niskanen, Jakub Vrana and Michal Kempny scored for the Capitals (22-10-3). Washington is 7-1-0 in its past eight games and has scored at least four goals in 10 of its past 13.

Copley is the first rookie goalie to blank the Senators since James Reimer in 2011.

Washington took a 3-0 lead midway through the second when Vrana stole the puck from Mark Stone and beat McKenna with a flashy move. Kempny made it 4-0 at the 13-minute mark when his point shot deflected off Cody Ceci.

The Senators trailed 2-0 after the first period, but it could have been more if it wasn't for McKenna.

Connolly opened the scoring at 1:32 when he redirected Jonas Siegenthaler's point shot.

McKenna made impressive glove saves on Andre Burakovsky and Travis Boyd. Bobby Ryan also stopped a sure goal when McKenna was caught out of position.

The Capitals took a two-goal lead late in the period when Niskanen got behind Ceci and tipped Nicklas Backstrom's pass for his fifth of the season.

NOTES: With Anderson dealing with an upper-body injury, Marcus Hogberg was recalled from the American Hockey League's Belleville Senators. ... The Senators honored LPGA golfer and Smiths Falls, Ontario, native Brooke Henderson prior to the game and had her drop the puck. ... Ottawa's Tom Pyatt and Max Lajoie were healthy scratches. ... Washington's Tyler Lewington made his NHL debut Saturday night.

Senators: Play at the New York Islanders on Friday night.