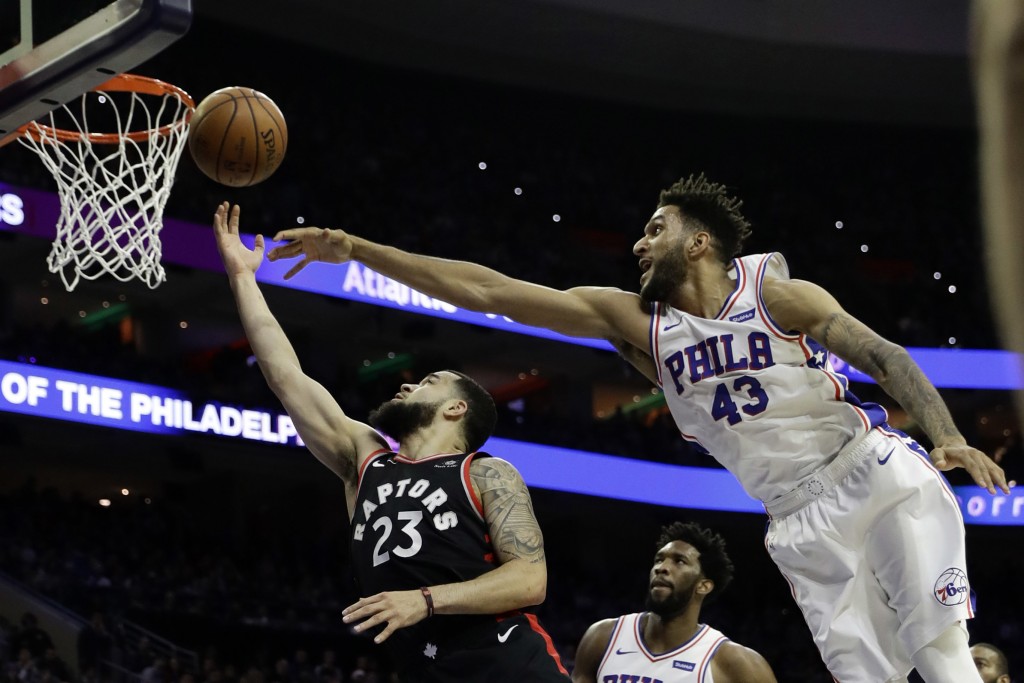 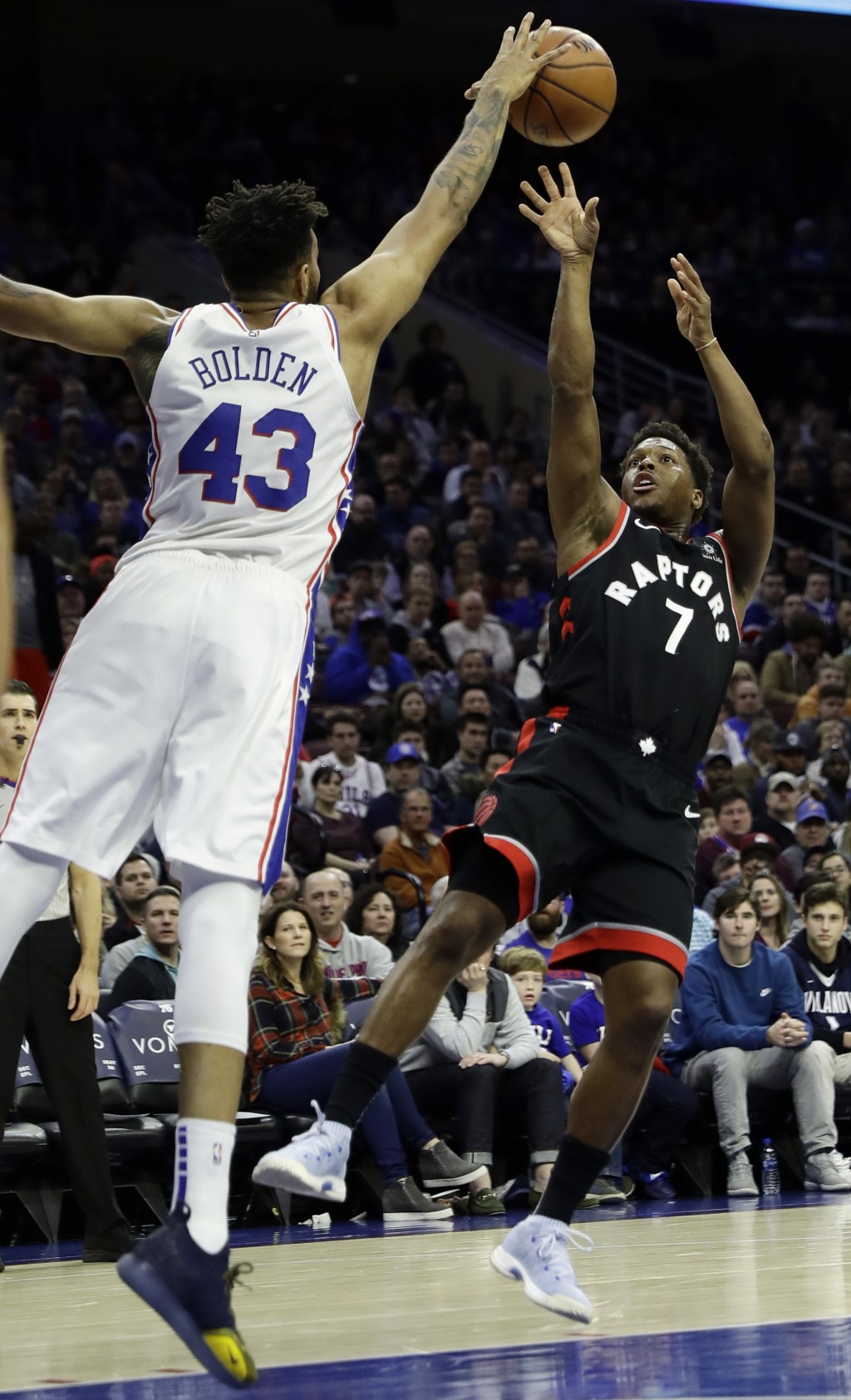 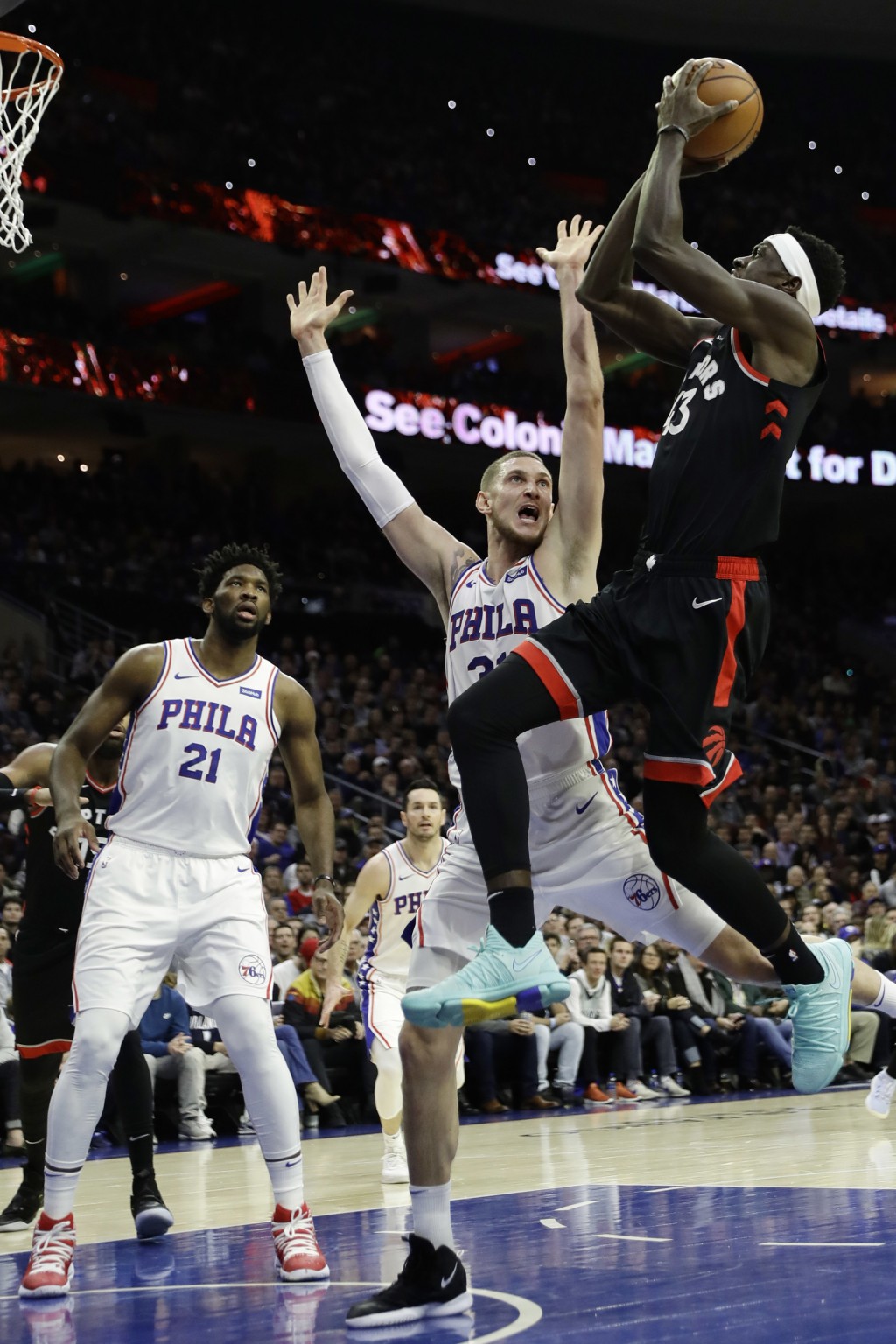 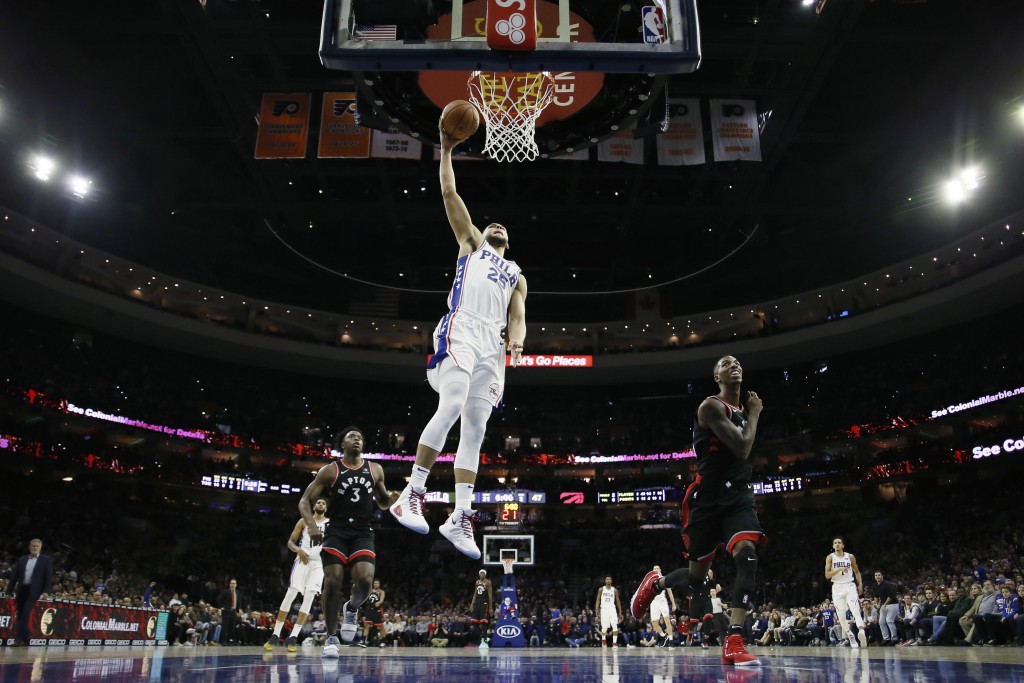 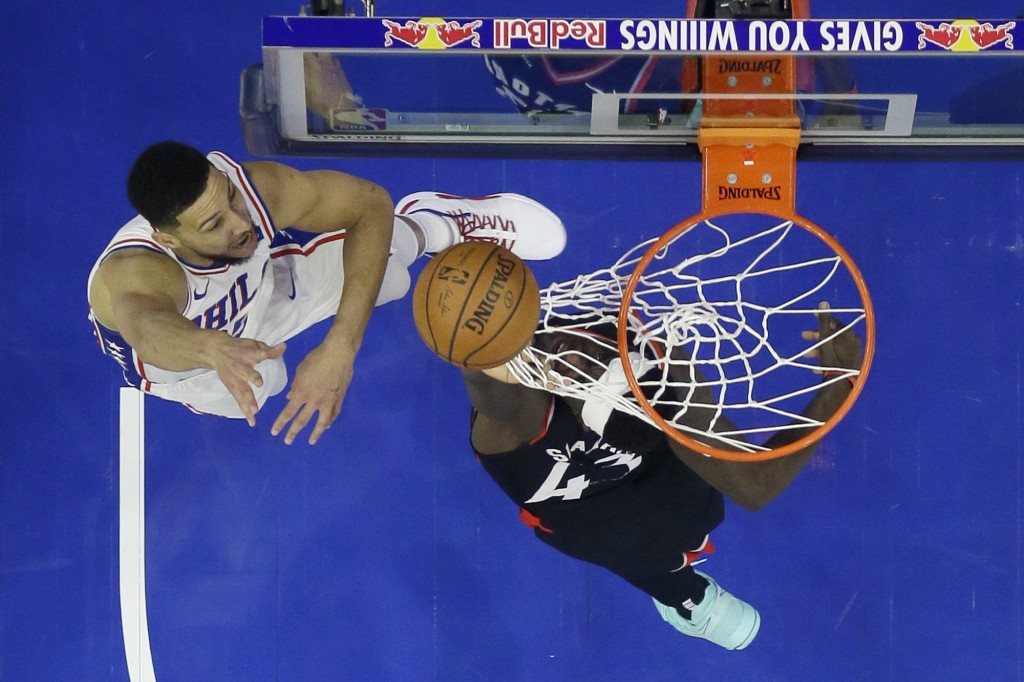 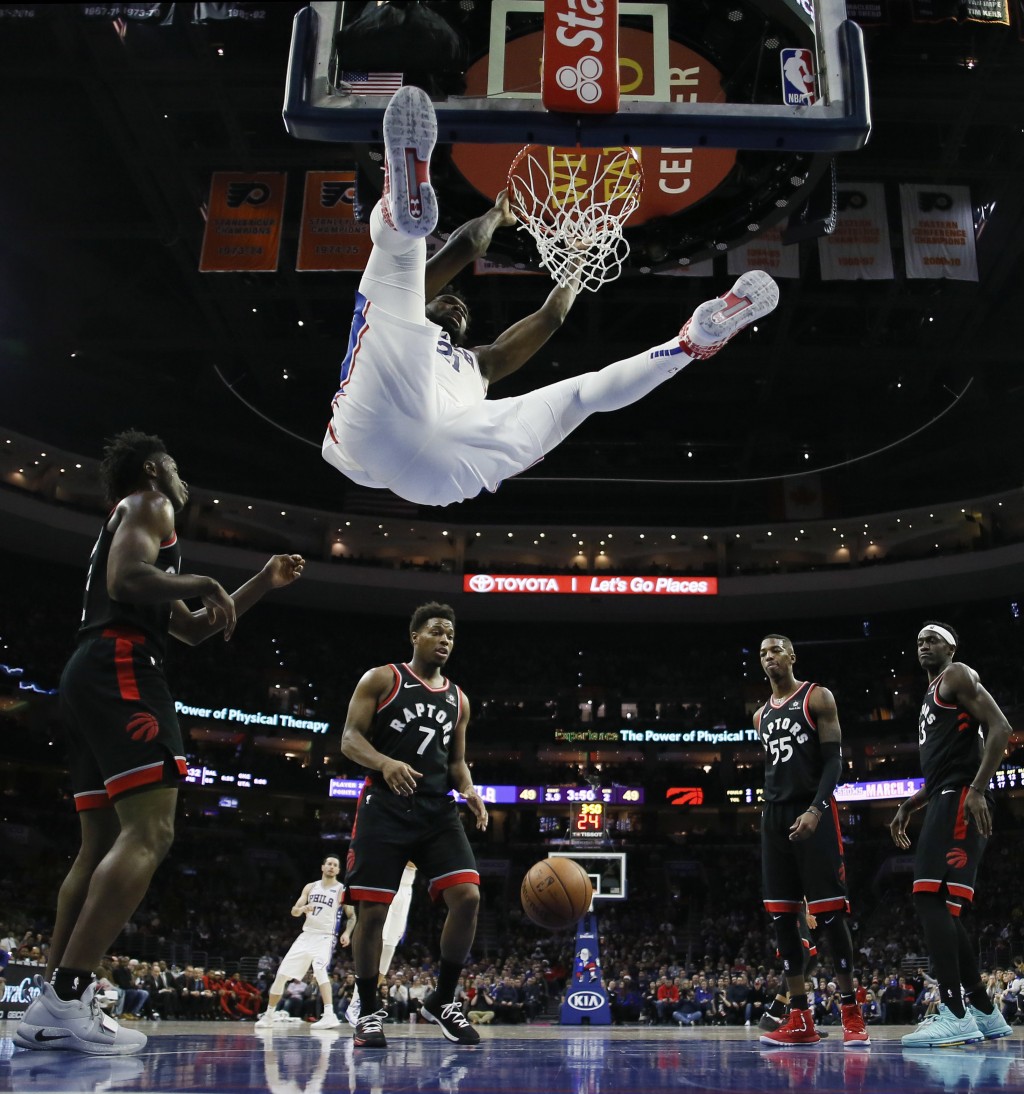 JJ Redick added 22 points for the 76ers, who pulled within 2½ games of first-place Toronto in the Atlantic Division.

Pascal Siakam scored 26 points and Kyle Lowry added 20 for the Raptors, who slipped to 25-10. Toronto played without two-time defensive player of the year Kawhi Leonard, as well as Serge Ibaka and Jonas Valanciunas.

Ibaka missed his third straight contest with a sore right knee, while Valanciunas is sidelined for at least three more weeks after having thumb surgery. Lowry and Danny Green returned after missing time with injuries. Lowry sat out the last four contests with a sore left thigh and Green watched Friday's win with a sore left knee.

It was Philadelphia's third victory in the last 23 games against the Raptors.

The Raptors led by as many as seven in the opening half and were within range entering the break trailing 65-59. But the 76ers took advantage of Toronto's many missing players in the second half, methodically pulling away.

Philadelphia led by as many as 25 points in the fourth quarter.

The 76ers are unsure if Markelle Fultz will play again this season.

The 20-year-old Fultz was diagnosed this month with thoracic outlet syndrome and is doing physical therapy in Los Angeles. General manager Elton Brand said prior to Saturday's game against Toronto that he has no timetable for Fultz's return to basketball activities.

Brand said it was "to be determined" if Fultz will play again this season.

The GM expects to update Fultz's situation in "a few weeks."

Fultz was the No. 1 overall pick in the 2017 draft, but his career has been sidetracked by injuries and ineffectiveness.

Raptors: The Raptors won both previous meetings between the teams this season, 129-112 on Oct. 30, and 113-102 on Dec. 5. Both of those games were in Toronto, where the Raptors have won 13 in a row over Philadelphia. . Leonard has never lost in 12 career meetings with Philadelphia.

76ers: Former Eagles receiver Freddie Mitchell rang the ceremonial Liberty Bell in the pregame. . The teams will play once more in the regular season, on Feb. 5 in Philadelphia.

Raptors: At Miami on Wednesday.