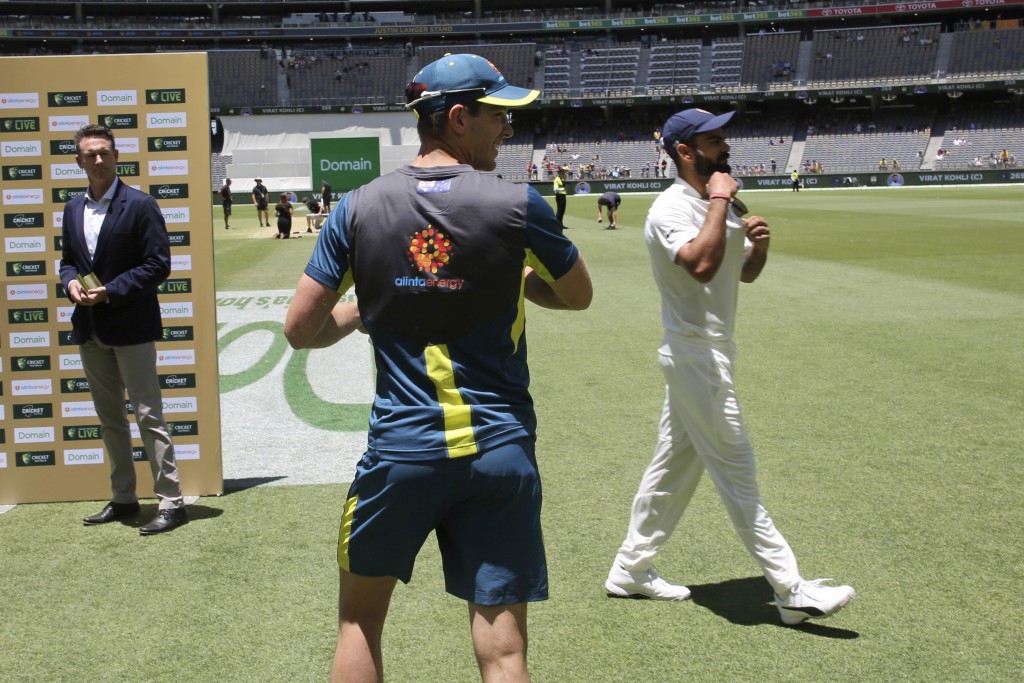 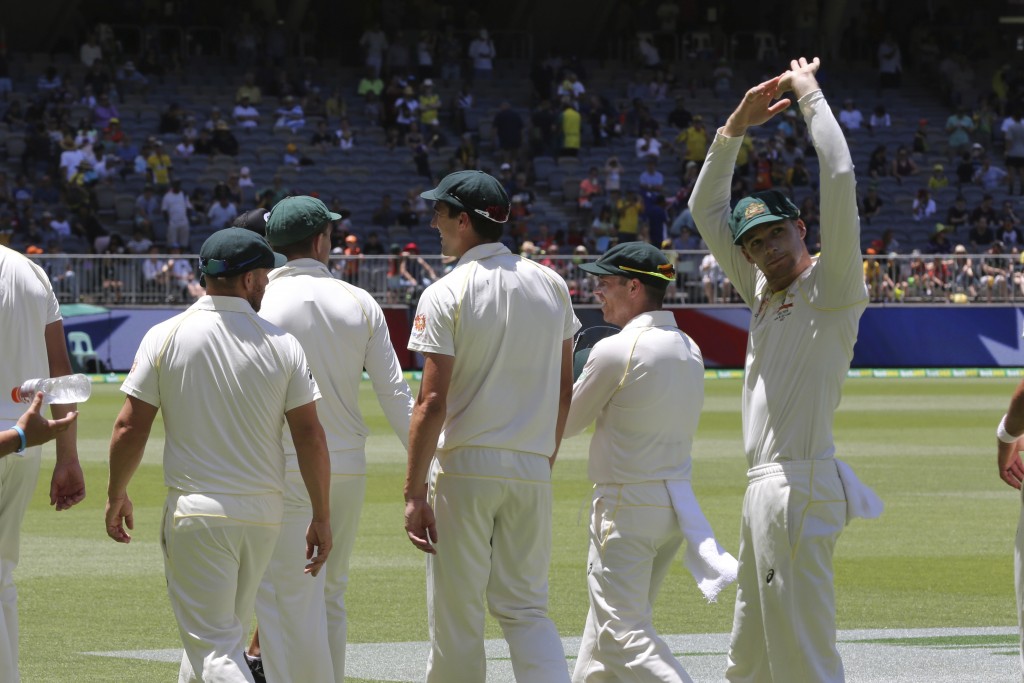 Ashwin was sidelined with an abdominal strain for the second test in Perth and was missed as Australia won by 146 runs to level the four-test series 1-1.

India coach Ravi Shastri said Sunday that Ashwin will be monitored over the next 48 hours as well as Jadeja, who missed the first two tests due to complications from an injection in his shoulder.

Australia has named the same squad it had for the Perth test. Captain Tim Paine is expected to finalize his XI on Tuesday.