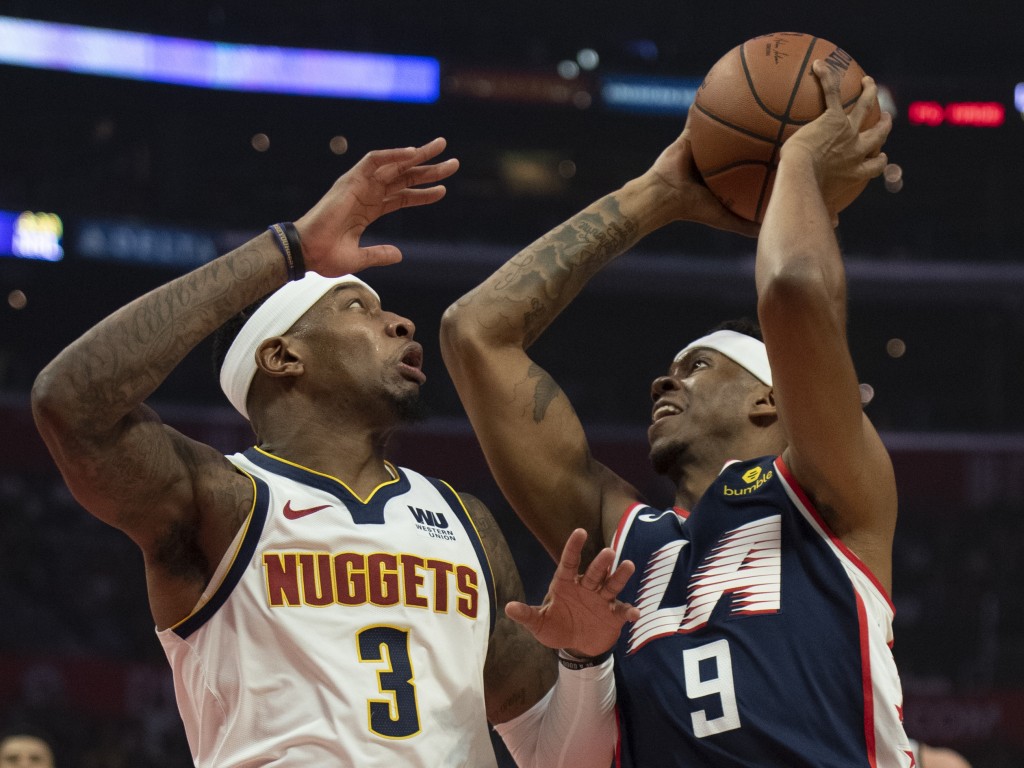 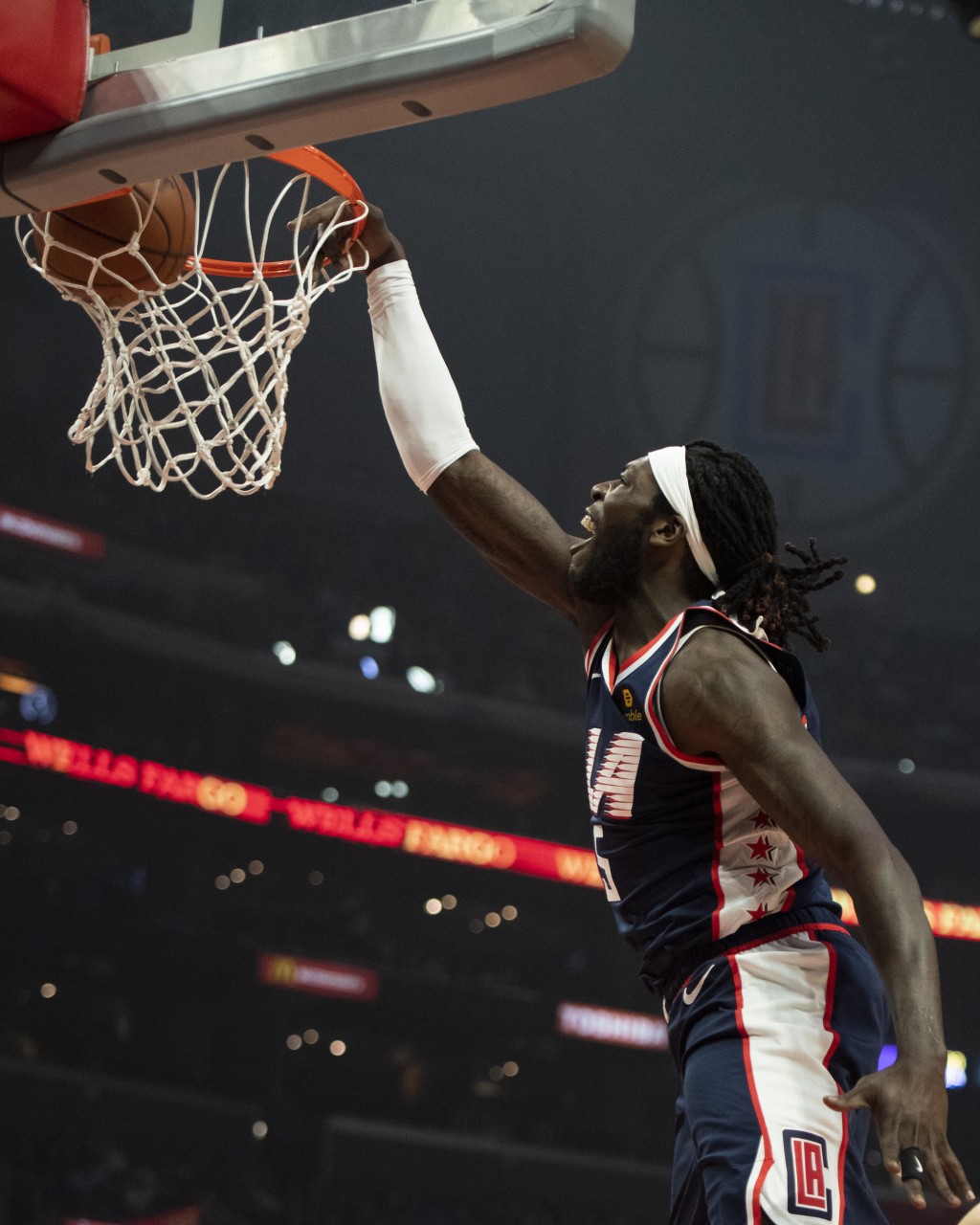 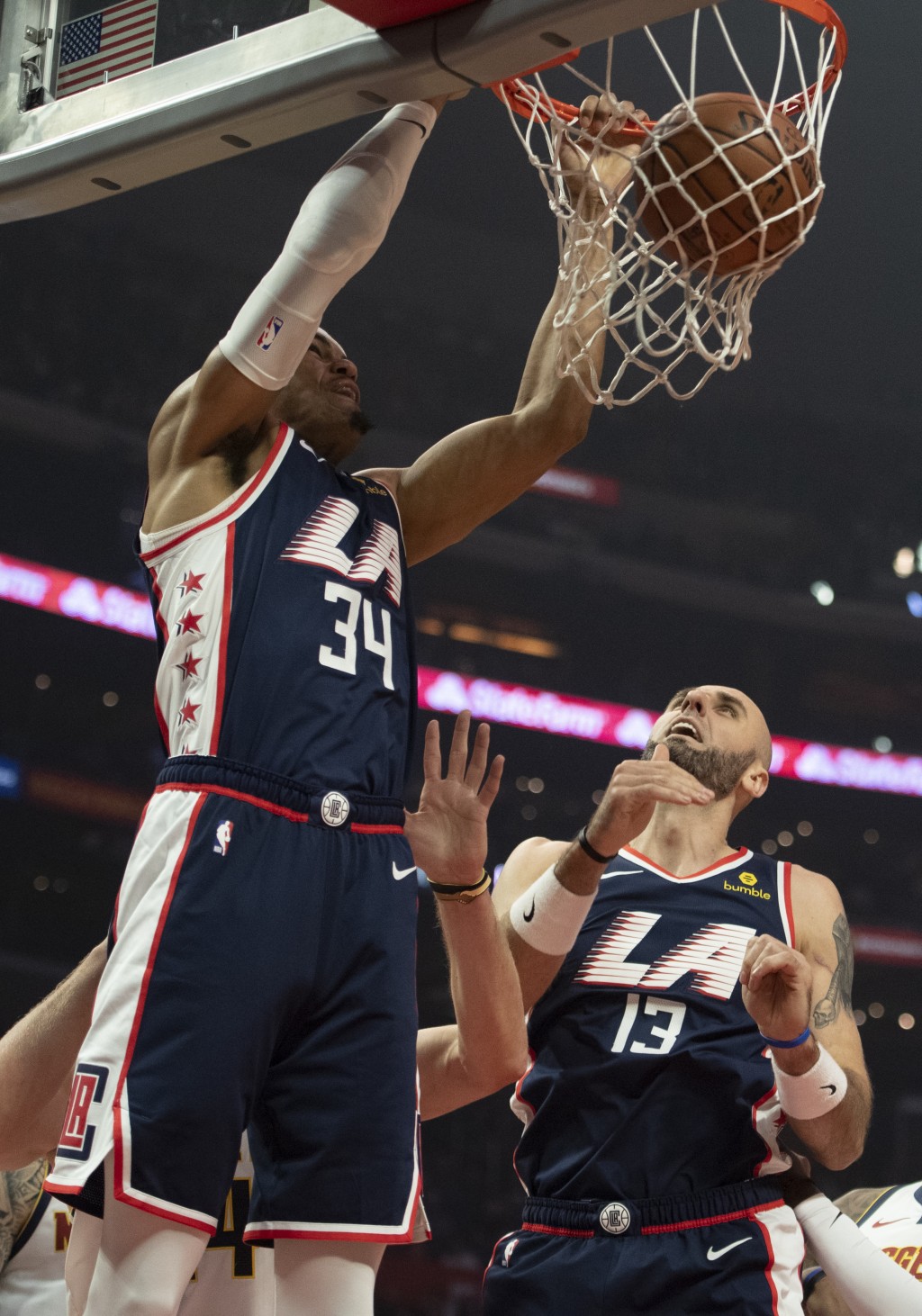 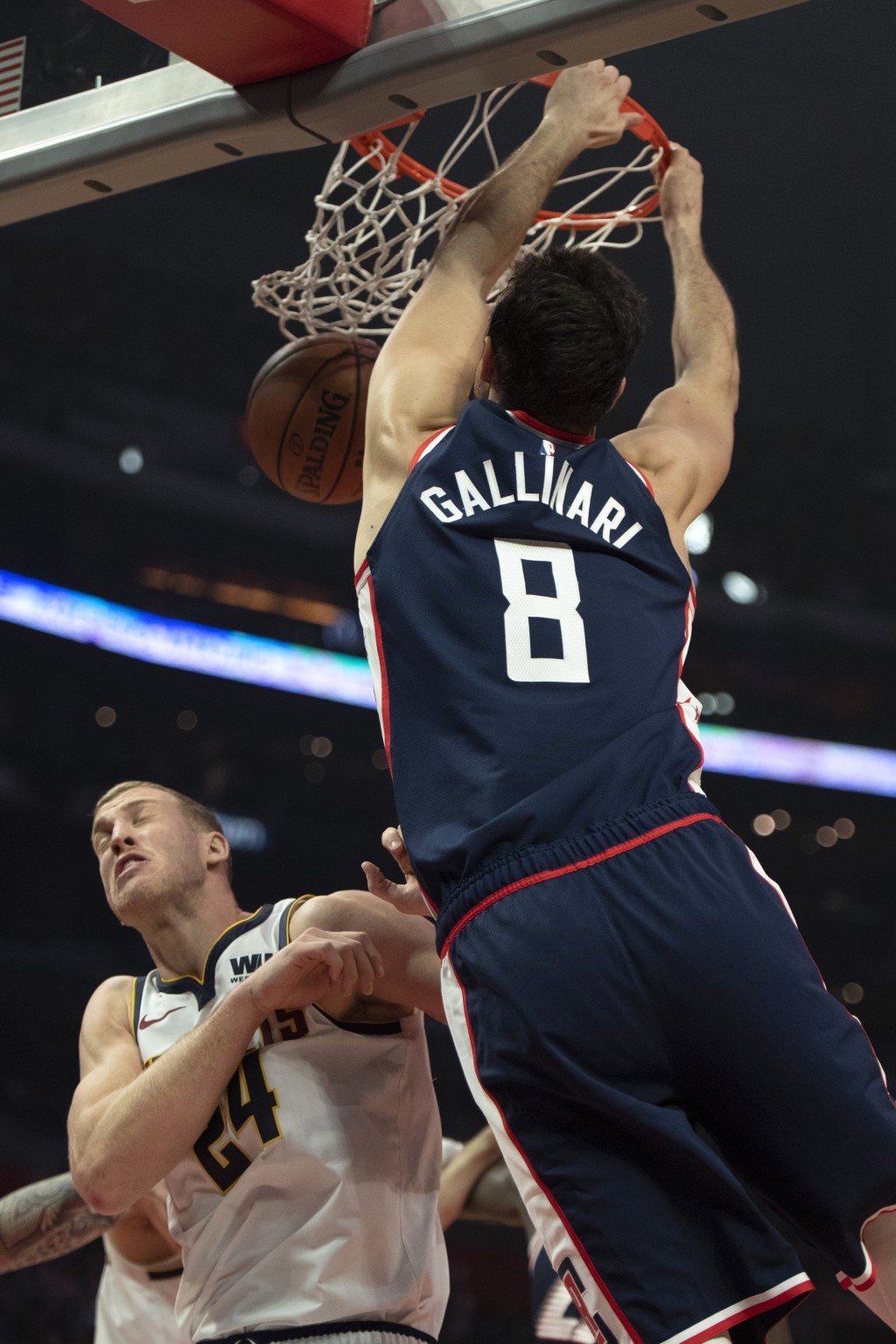 Nikola Jokic led the Nuggets with 19 points in 20 minutes before being ejected. Jamal Murray added 18 points and Monte Morris 15.

The Clippers outscored the Nuggets in the paint 80-50.

Jokic was ejected with 6:38 left in the third quarter after screaming at an official following a foul call. He also yelled at an official during the first half.

The Clippers were up 81-70 when Jokic was ejected.

Harris scored 19 points in the first half, leading the Clippers to a 68-59 lead at the break. The Clippers went on a 15-4 run in the middle of the first quarter to take early command.

Nuggets: Denver opened the season with a 107-98 victory over the Clippers. LA coach Doc Rivers on the difference between the Nuggets then and now. "They believe now," he said. "And they're at that point, where it really doesn't matter who they have on the floor. That's how confident they've become."

Clippers: Rivers slipped and fell awkwardly on the sideline during Thursday's game against the Mavericks. At first he was concerned he had injured his knee, but now says it is fine. "You know what my first thought was?" Rivers said. "On the off-days, I can't golf."

Nuggets: Continue on the road to meet the Warriors on Tuesday.

Clippers: Play Sunday at the Warriors.