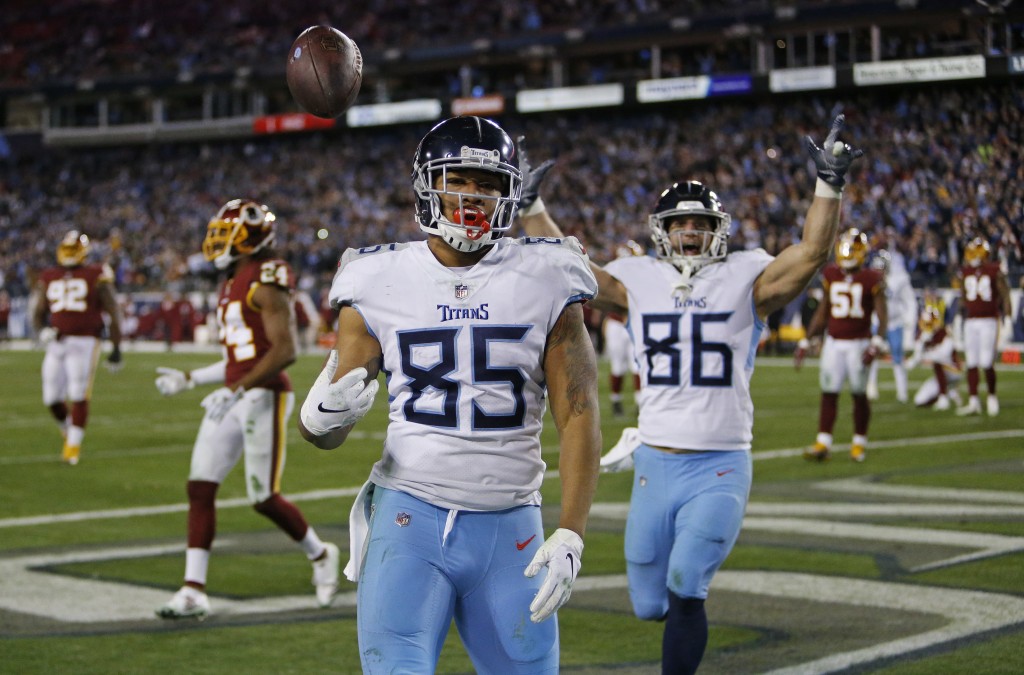 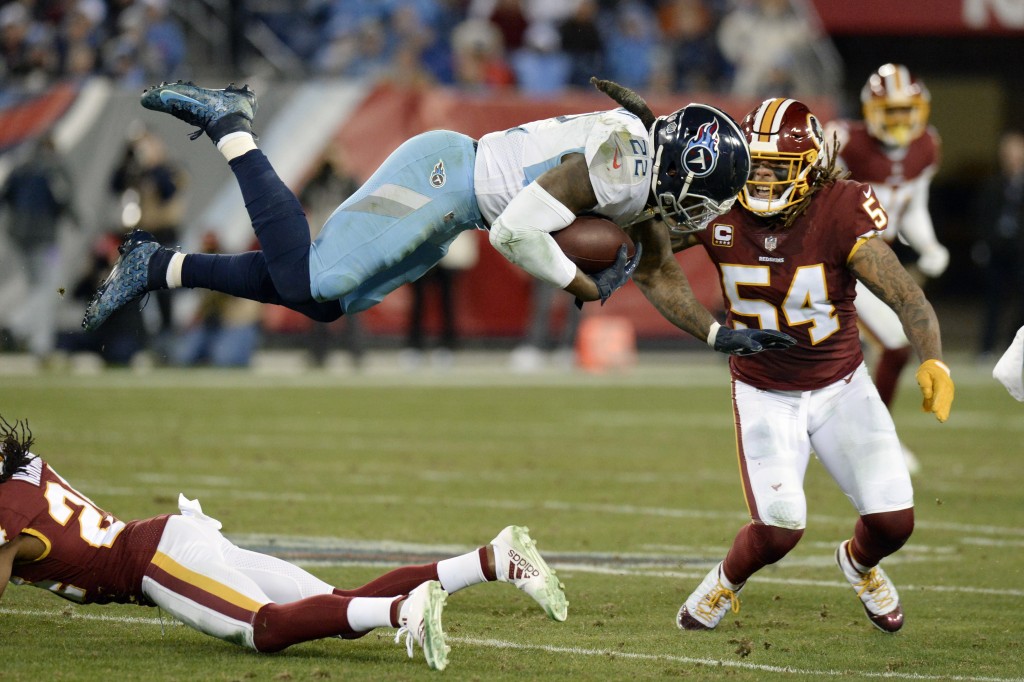 NASHVILLE, Tenn. (AP) — Blaine Gabbert threw a 2-yard touchdown pass to MyCole Pruitt with 4:30 left and the Tennessee Titans kept their playoff hopes alive by rallying to beat the Washington Redskins 25-16 on Saturday.

Gabbert came off the bench for the third time this season after the Redskins knocked Marcus Mariota out of the game late in the first half with a stinger. Gabbert hit Taywan Taylor for 35 yards to jump-start the winning drive, Derrick Henry ran four times for 33 yards, his last an 18-yarder to the 2. Gabbert then hit Pruitt at the back of the end zone.

The Titans (9-6) now must beat Andrew Luck and the Indianapolis Colts and have either Baltimore or Pittsburgh lose once to earn the AFC's second wild-card spot for a second consecutive playoff berth.

Safety Kevin Byard intercepted Josh Johnson's pass on third-and-3 with 1:17 left. Then Malcolm Butler picked off a pass as time expired and ran 56 yards for an emphatic TD.