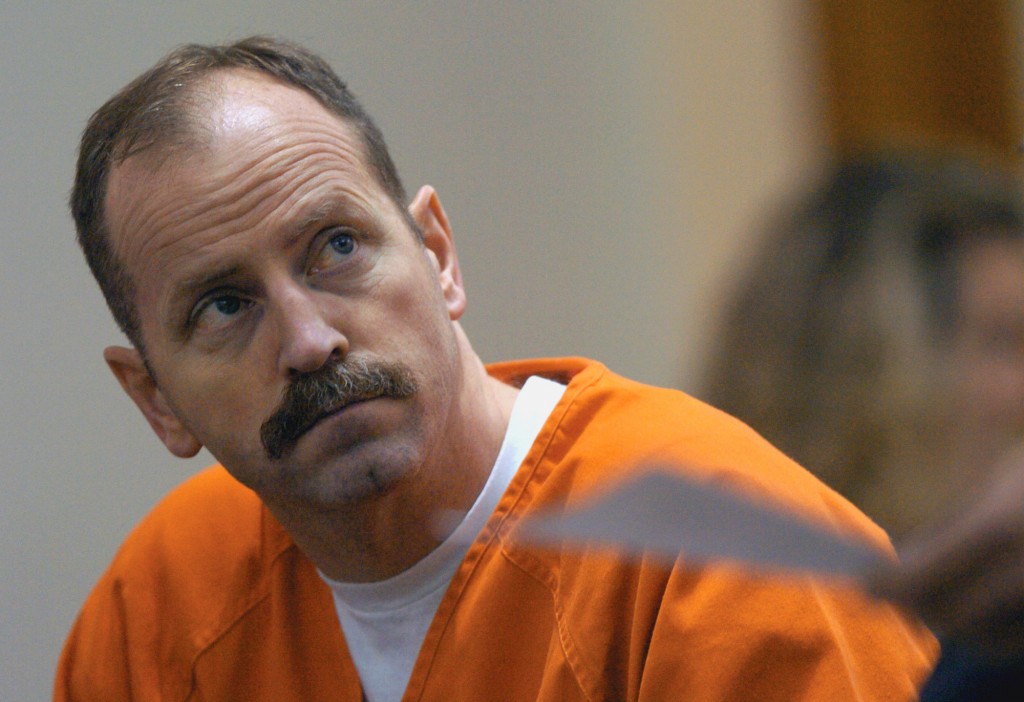 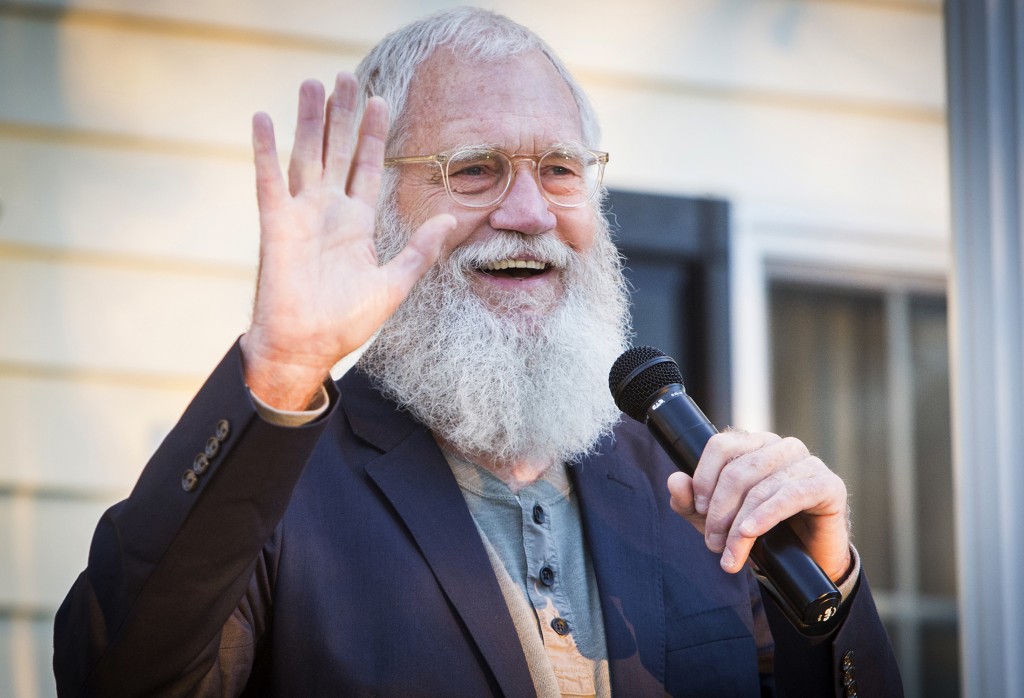 GREAT FALLS, Mont. (AP) — A man once accused of plotting to kidnap retired talk show host David Letterman's son and nanny has been released from a Montana prison for a second time after serving additional years for violating parole.

Kelly Allen Frank was released in mid-November and is under the supervision of parole officials, the Great Falls Tribune reported Saturday.

Frank was a painter on Letterman's Montana ranch when he was arrested in 2005 on charges of solicitation to kidnap. Investigators said he told an acquaintance of a plan to abduct Letterman's son, Harry Joseph, then 16 months old, and the nanny for a $5 million ransom.

In a deal with prosecutors, Frank pleaded guilty to theft for overcharging Letterman for painting. He also pleaded guilty to obstruction for lying to investigators and to an unrelated poaching charge. Prosecutors dropped the kidnap-related charge.

Frank was sentenced to 10 years in prison but escaped in 2007. He was recaptured and given an additional 10-year sentence.

He was released in 2014 but re-arrested in 2015 for violating the terms of his parole.

Letterman retired from "The Late Show" on CBS in 2015. He returned to TV this year with "My Next Guest Needs No Introduction with David Letterman" on Netflix.