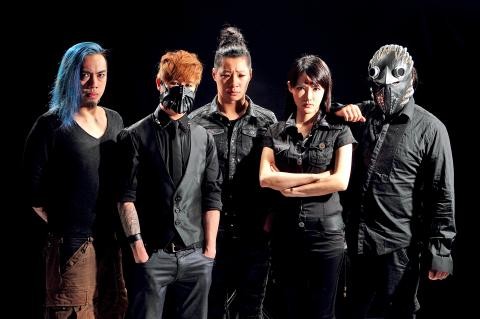 TAIPEI (Taiwan News) - Rock band Chthonic (閃靈) canceled plans for a concert in Hong Kong after the territory failed to come up with a working visa, reports said Saturday.

The lead singer with Chthonic is Freddy Lim (林昶佐), a legislator for the New Power Party and a well-known advocate of Taiwan Independence and human rights, topics not favored by China.

The band was expected to appear Sunday at a festival organized by Hong Kong singer Denise Ho (何韻詩), who said in an online statement Saturday that after having applied for a working visa on November 12, the Hong Kong authorities had never given any response.

It was widely believed, the Central News Agency reported, since Lim was a Taiwan Independence reporter.

Ho said that similar applications in the past only needed one week to be cleared, while the Hong Kong consular authorities said they reserved the right to take any decisions based on local laws. They added they refused to give any comment on individual cases, according to CNA.