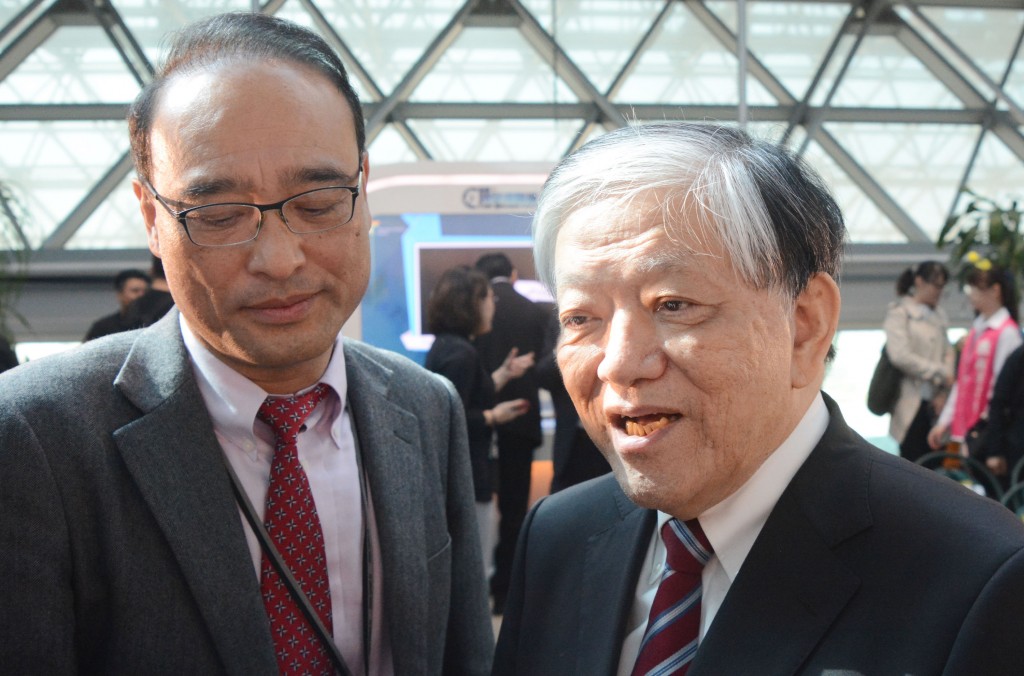 Any loophole might lead to a rapid spread of the contagion, which would affect all of the island’s economy, the Central News Agency quoted Ko as telling reporters.

The I-Mei CEO reminded the public that an outbreak of foot and mouth disease resulted in the culling of 4 million pigs, costing the economy more than NT$170 billion (US$5.5 billion), CNA reported.

Everybody should consider the fate of hog farmers and do their best to help protect them by following the rules of prevention, Ko said.

Hundreds of thousands of Taiwanese were involved in the sector, so if it were decimated by African swine fever, it would harm the country’s economy, leading to reduced buying power for the public, according to Ko.

The I-Mei Foods CEO said the government’s prevention work at the airports was working quite well, but other areas might not be drawing the same level of attention, CNA reported.