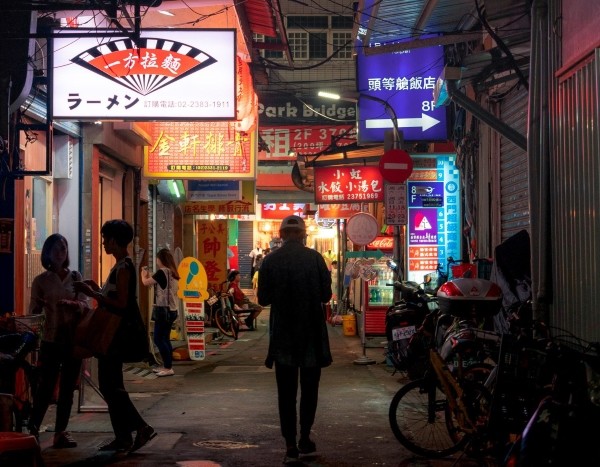 TAIPEI (Taiwan News) -- A Taiwanese-American photographer captured a scene in Taipei's Ximending area which exemplified the cinematic feel many parts of the gritty, glowing city has.

The photographer, Amaris Woo, a 20-year-old student, took the photo of a side alley in Ximending on July 11 of this year. Woo says she would like to make a film in Taiwan in the near future and considers Ximending an ideal setting.

Woo said that amid the chaos and noise of the area, she discovered that the quieter alleys are "really cinematic." When asked how she captured this particular scene, Woo said, "When I found a good composition, I just waited for someone to walk into frame. 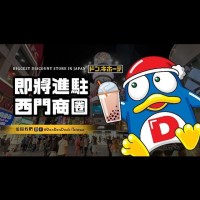 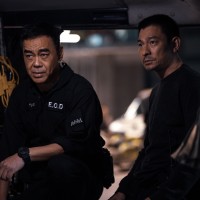 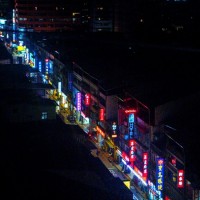