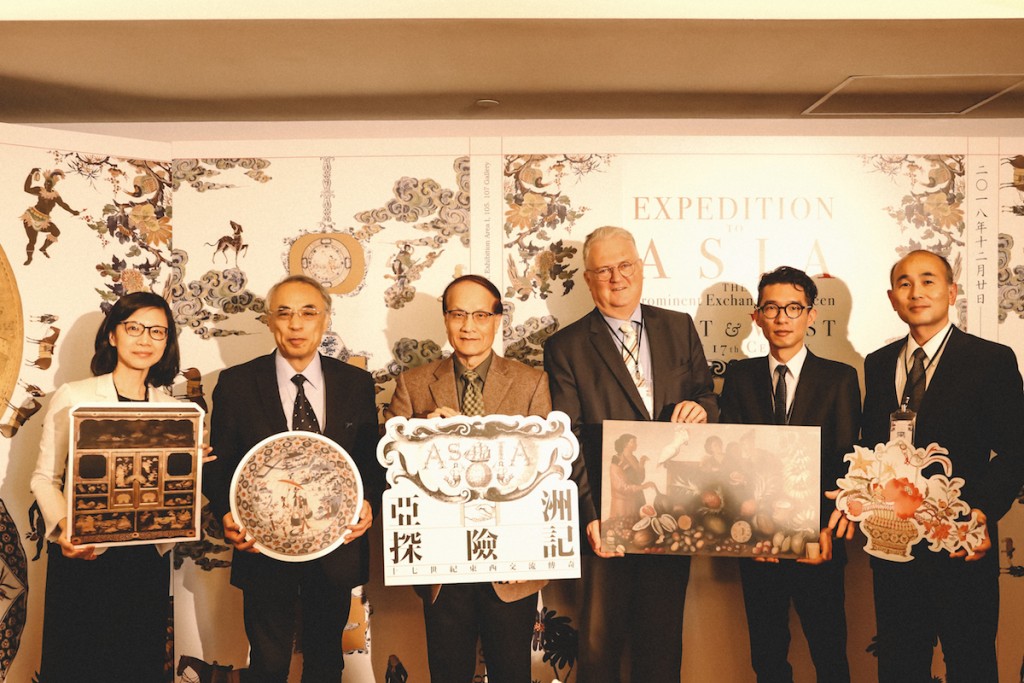 TAIPEI (Taiwan News) — The National Palace Museum (NPM) unveiled a new exhibition Thursday that will take the audience back to the Age of Discovery when the Dutch first came to East Asia for trade, missionary work, and as a result of the previous two, cultural exchanges between the East and West.

NPM Director Chen Chi-nan (陳其南) said at the press conference on Wednesday the exhibition aims to provide a “Taiwan perspective” to the audience as they browse through the history of East Asia in the 17th century. With a display of 180 exhibits, the exhibition, “Expedition to Asia: the Prominent Exchanges Between East & West in the 17th Century”, assembles paintings, porcelains, and books, among other works created four hundred years ago that were collected mainly by the Dutch East India Company that first sailed to East Asia and conducted trade with China and Japan.

Chen explained that even though most of the exhibits originated from China, Japan, and Southeast Asian nations, those exhibits, along with other goods, had to be delivered to Taiwan, whose southern city of Tainan was then occupied by the Dutch and served as an entrepôt for them, before they were sent back to Europe.

NPM partnered with the Rijksmuseum from the Netherlands, the Umi-Mori Art Museum and the Museum of Oriental Ceramic from Japan, among several cultural institutes in Taiwan to bring those precious artworks and goods once again to Taiwan.

Through the exhibits, which bore the witness of an important part of world history, the audience in Taiwan will be able to experience the busy and vigorous trade and cultural activities and even melange at that time.

The Rijksmuseum lent 32 exhibits to NPM for the exhibition, marking the biggest collaboration for the Dutch museum with Asia. Wang Ching-ling (王靜靈), a researcher at the Rijksmuseum specializing in Asian arts, said the museum considers Taiwan an important partner and looks forward to further exchanges and collaboration with cultural institutes on the island. ► Wang Ching-ling is a researcher at the Rijksmuseum specializing in Asian arts (Source: NPM)

The exhibition is divided into four sections, including “Adventurous Footprints”, “Exotic Curios”, “Oriental Sentiment”, and “Global Encounters”. With the idea of going global in mind, the exhibition discusses the encounters, interactions, and infusions of multiple cultures four centuries ago, said Curator Yu Pei-chin (余佩瑾). ► The exhibition, “Expedition to Asia: the Prominent Exchanges Between East & West in the 17th Century” opens on Dec. 20 at the National Palace Museum (Source: NPM) 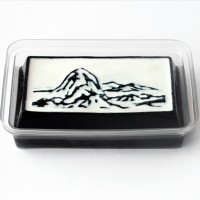 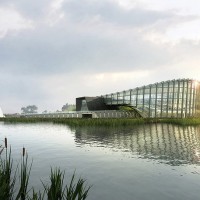 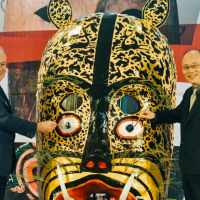 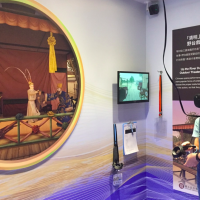