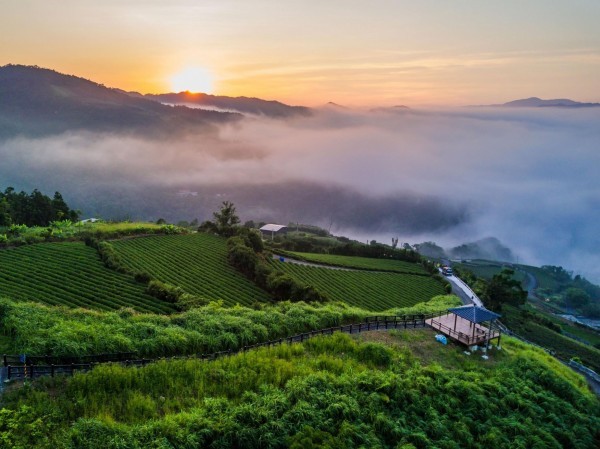 TAIPEI (Taiwan News) - The Pinglin district of New Taipei City, known for its hillside tea plantations, has been named as one of the world’s Top 100 Green Destinations, reports said Friday.

The award will be handed out at one of the largest tourism events in the world, the ITB travel fair in Berlin on March 6, the Liberty Times reported.

2018 was the fourth year that a Dutch-based foundation made a selection of global tourism destinations based on criteria such as sustainable development, social, cultural and economic conservation, and environmental protection.

Pinglin amounted to the back garden of the greater Taipei area, with its water sources protected from pollution, the Liberty Times reported.

The New Taipei tourism authorities were continuing to design travel packages centering on learning about the area’s tea culture while using environment-friendly utensils during outdoor activities such as riverside picnics and treks to admire the sunrise. 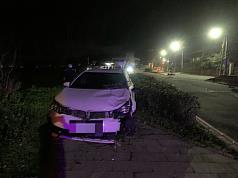