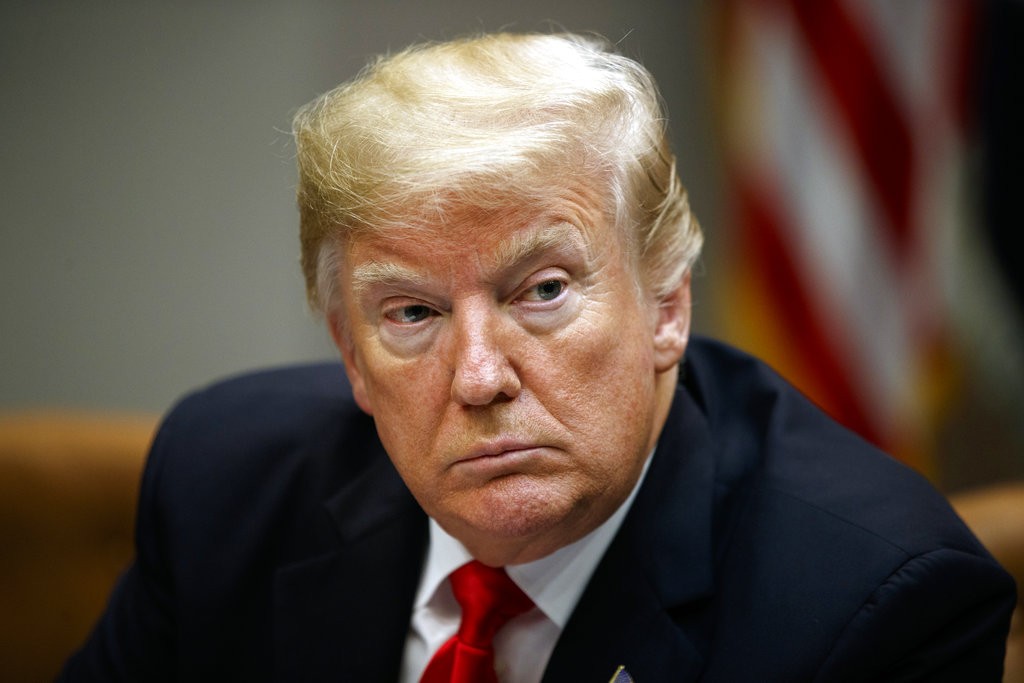 TAIPEI (Taiwan News) – The Reciprocal Access to Tibet Act of 2018 was signed into law by U.S. President Donald Trump on Dec. 19, signaling strong support for U.S. citizens to have the same access to travel throughout Tibet as Chinese nationals enjoy in the U.S.

The act calls for the U.S. government to restrict Chinese officials from visiting the U.S., if found to have impeded travel of U.S. citizens in Tibet.

The State Department will also be required to annually report to Congress the nature of access granted to U.S. diplomats, officials, journalists, and tourists to Tibet.

The act was passed by the Senate on Dec. 11, after gaining approval from the House of Representatives in September.

Tibetan regions of China are heavily restricted to foreigners, and are often subject to higher levels of surveillance than in other parts of China. According to Human Rights Watch’s 2018 Annual Report, the Chinese government continues to “severely restrict religious freedom, speech, movement, and assembly, and fail to redress popular concerns about mining and land grabs by local officials.”

“Our foreign policy ought to send the message that we stand for human rights. That we stand with those whose culture and religious freedom are oppressed. And that our values compel us to speak out when we see something that’s wrong,” said Congressman Jim McGovern, one of the bill’s sponsors.

“We should not accept a double standard where Chinese officials can freely visit the United States while at the same blocking our diplomats, journalists and Tibetan-Americans from visiting Tibet,” said Senator Marco Rubio.