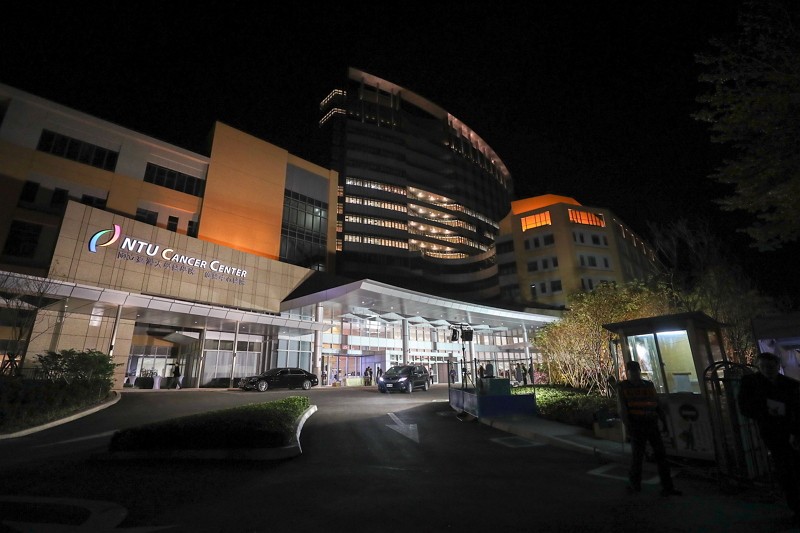 TAIPEI (Taiwan News) – Taiwanese tycoon Terry Kuo (郭台銘) envisioned a future where cancers are no longer incurable at a dinner event marking the inauguration of the NTU Cancer Center on Dec. 19.

The medical facility, as part of a NT$15 billion (US$4.8 million) donation by Kuo as founder of Foxconn Technology Group's YongLin Healthcare Foundation (永齡基金會) in 2007, will enter a trial run before it officially opens its doors for service on Jul. 4, 2019.

Kuo, whose first wife Serena Lin (林淑如) and brother Kuo Tai-cheng (郭台成) died from breast cancer and leukemia respectively, was overwhelmed during his address at the event. Grief over the loss of two of his beloved ones led to the establishment of Tai Cheng Stem Cell Therapy Center (台成幹細胞中心) and the NTU Cancer Center, reported CNA.

Paying tribute to Wang Yung-ching (王永慶), the late Taiwanese entrepreneur who had played an important role in furthering Taiwan’s medical development including building hospitals, the prominent businessman hopes that the new medical center will serve to contribute greatly to cancer treatment with the advancement of technology, wrote the report. 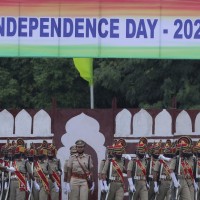 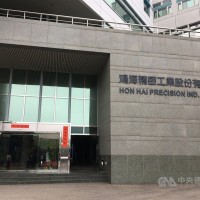 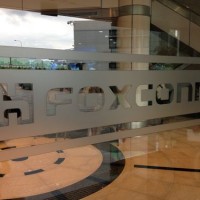