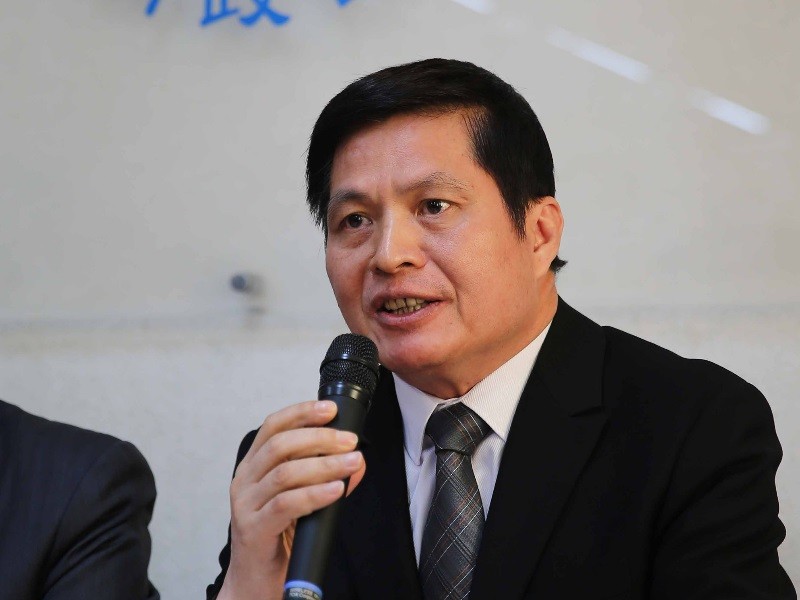 The cases have been sent to local authorities for further investigation, and the CIB is not finished with its inquiries, Lin said during a press conference in Taipei today.

The cases are the result of a task force set up to investigate potential illegal activity, as it became evident that people tried to influence the results of the local elections held on Nov. 24, by spreading fake news and false statements, according to Lin.

As of Dec. 17, 138 of a potential 166 cases have been reviewed and transferred to local authorities for further investigation.

In addition, 11 significant false statements posted online through a variety of mediums including popular Taiwanese forum PTT, social media app Line, and Facebook have been looked at. Among these incidents, six people reportedly made intimidating statements during the hotly contested Kaohsiung mayoral race.

During the press conference, Lin also said that 1,275 incidents of election vote-buying are being investigated, through which 6,983 people have been implicated, including 69 candidates. In relation to these investigations, 202 people had been in custody.

Lin stressed that all actions taken by all agencies of the police had been carried out in collaboration with other government departments, in order to ensure freedom of speech and fair elections. 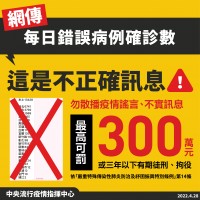