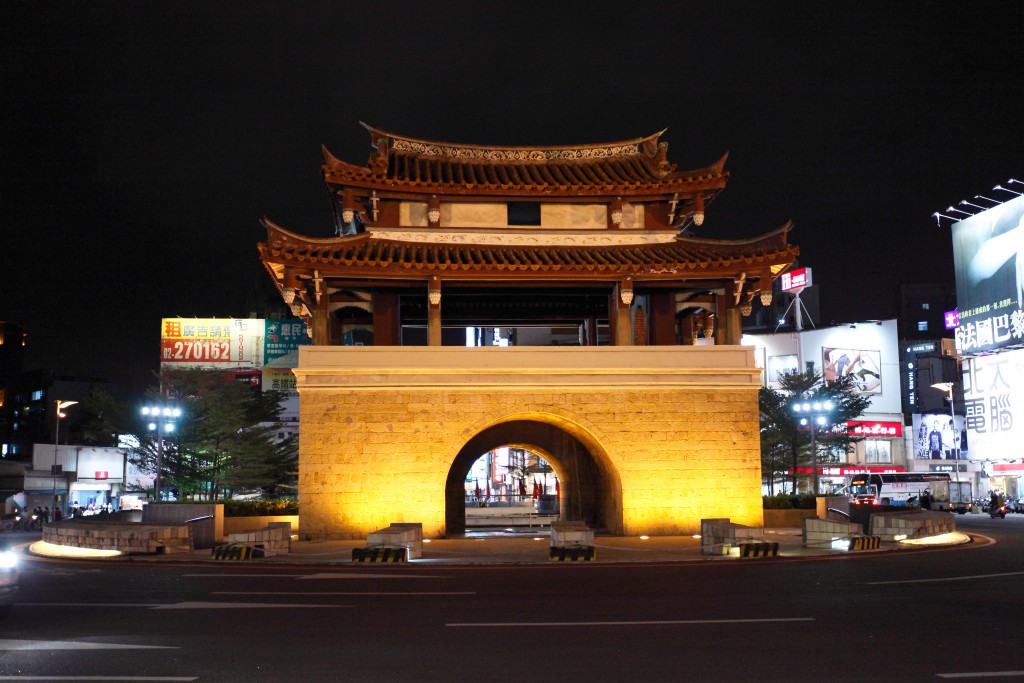 TAIPEI (Taiwan News) - Hsinchu retained the title of Taiwan's happiest city for the third year in a row, according to a survey released yesterday.

The survey, implemented jointly by Economic Daily News and Nan Shan Life Insurance Co., showed that the national happiness index of Hsinchu City reached 78.6, the highest among all 22 cities and counties in Taiwan, the highest in the history of the poll and surpassing its mark of 76.2 seen last year.

Taitung County captured second place and was also the most improved, having jumped up 10 spots from last year's rankings. The dramatic improvement in rankings has been attributed to the county's successful reconstruction efforts after Typhoon Nepartak, which struck in 2016.

Hsinchu County retained its position as the third happiest city in Taiwan, while Yilan County rose to fourth place. In dead last was Chiayi County, with a score of 24.9. Taichung and Kaohsiung suffered the steepest drops from last year, at 13th and 17th place respectively. The report said that the respondents in those two cities indicated that their sense of happiness declined and this was reflected in the defeat of the ruling Democratic Progressive Party's in those municipalities.

In stark contrast, in Hsinchu City, the happiest city on the list, DPP Mayor Lin Chih-chien (林智堅) was reelected with a sizeable majority over his opposition Kuomintang rival, former Mayor Hsu Ming-tsai (許明財).

The survey was conducted from Oct. 3 to Nov. 17 on participants over the age of 20 via telephone and included 22,496 valid samples from 22 counties and cities nationwide.