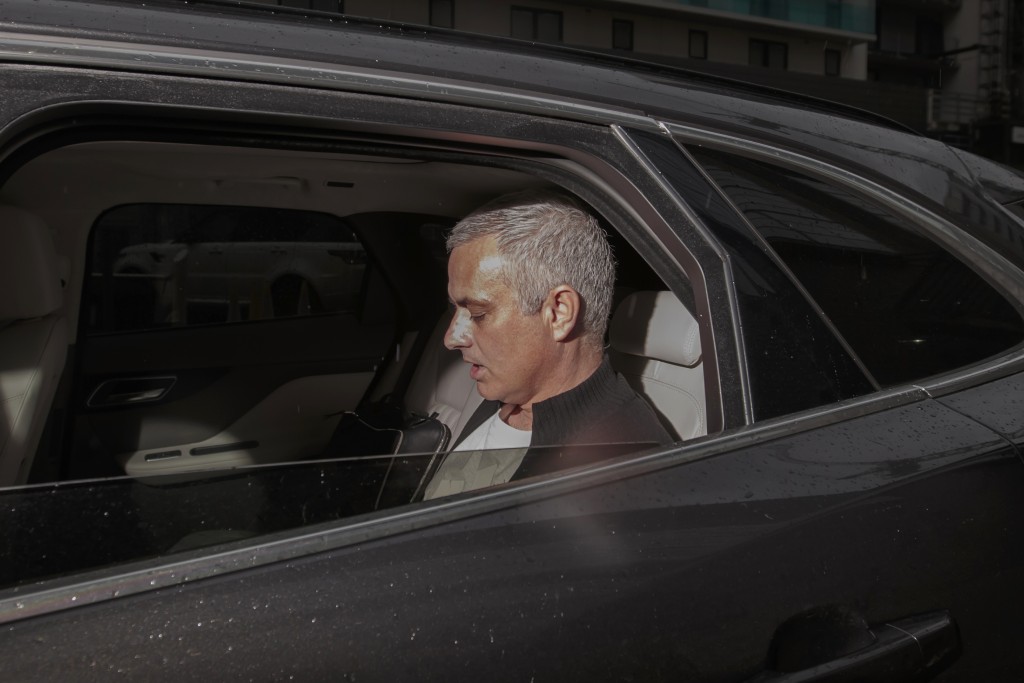 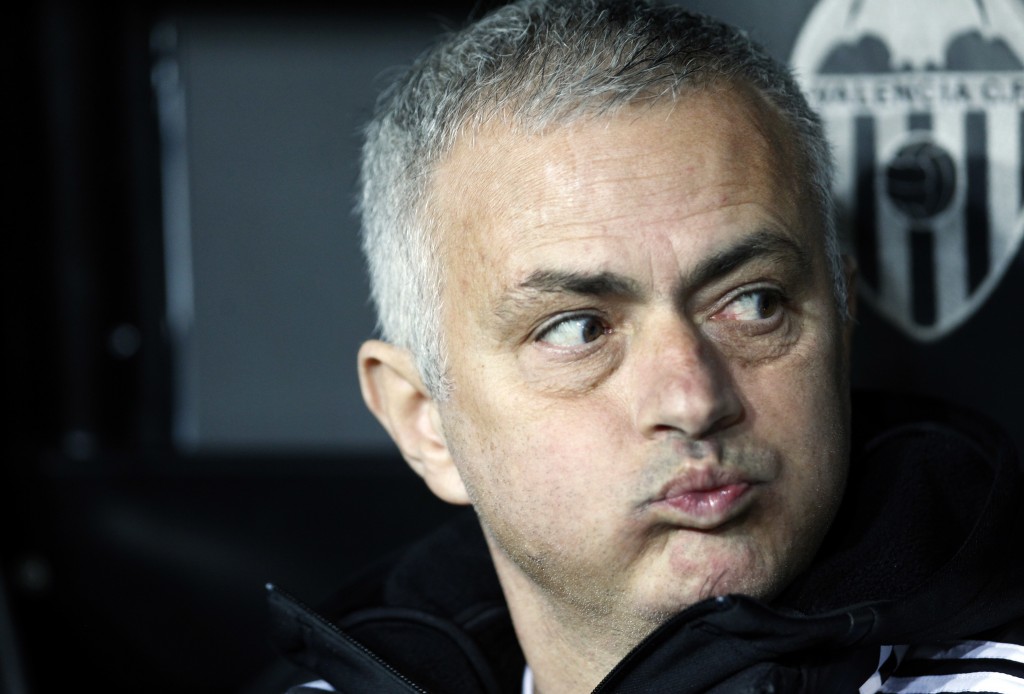 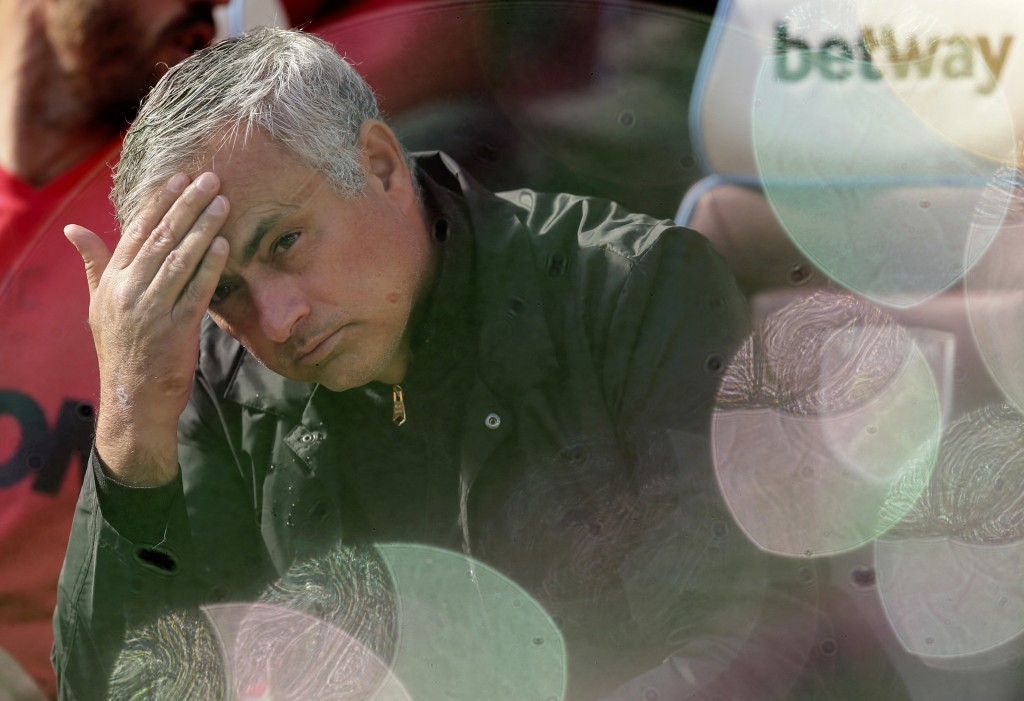 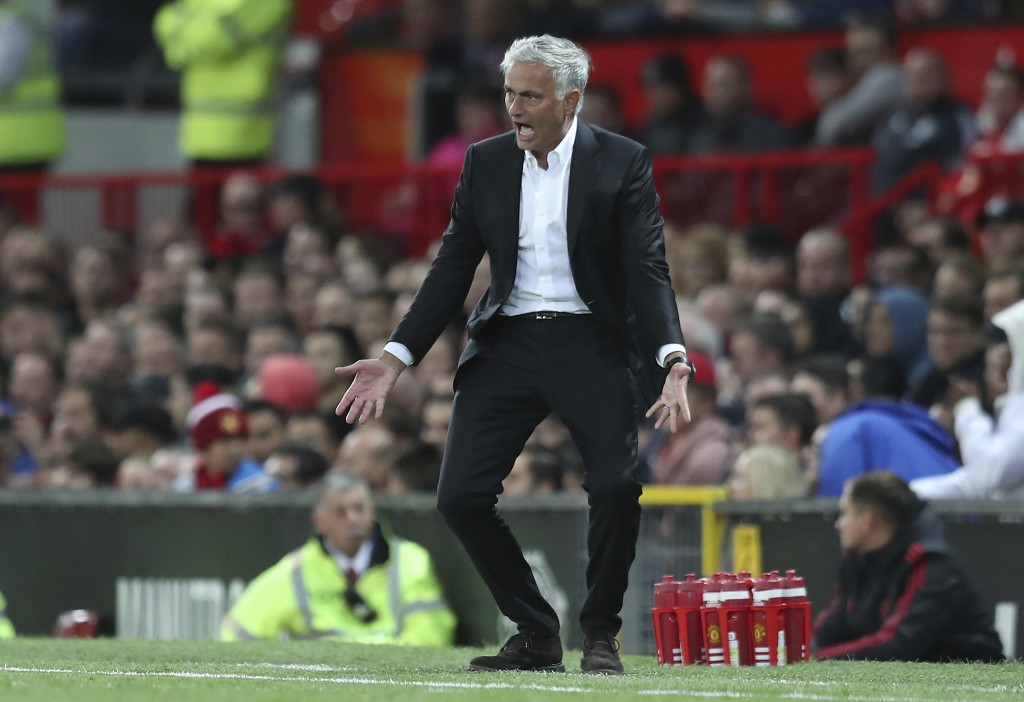 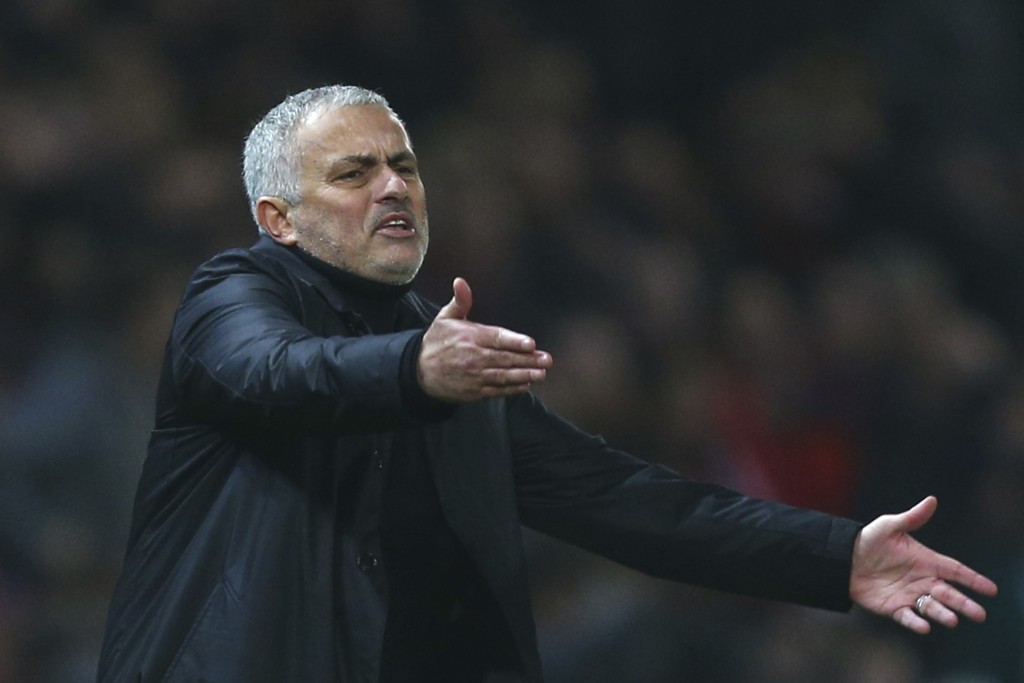 He started off as a translator before becoming a self-styled "Special One," as close as it gets to being a guaranteed winner of titles. Now he's unemployed, with a philosophy seemingly unsuited to modern soccer.

Jose Mourinho's firing by Manchester United on Tuesday is the latest chapter in a thrill-a-minute coaching career that began in the early 1990s and has been box office gold ever since.

Seven clubs, 25 trophies, countless spats and squabbles: It's been quite the ride with Mourinho.

After a brief and unheralded career as a midfielder at minor Portuguese clubs, Mourinho entered soccer management as an interpreter to English coach Bobby Robson at Sporting Lisbon in the 1993-94 season.

He followed Robson to Porto as his assistant, and then to Barcelona, where he stayed alongside Dutchman Louis van Gaal after Robson left.

"He was a very good student of soccer," Robson said, "very intelligent, ambitious, enthusiastic and curious."

Mourinho took his first senior coaching role at Portuguese team Benfica in 2000. He was in charge for nine games before giving the board an ultimatum: Extend my yearlong contract or I leave.

He left, his record reading 5-2-2 and his detractors calling him cold and arrogant.

Mourinho's next employer was Leiria, a midtable team in the Portuguese league. Such was the impression he made in 19 games at the helm — at one stage, Leiria was as high as third place — that he was headhunted by Porto, another major club in his native country.

Mourinho quickly grew in stature as a tactician and motivator of underperforming players.

Joining midway through the 2001-02 season, Mourinho led the team out of a slump and to a third-place finish in the Portuguese league. In his next season, he won the league by 11 points — with a record points total — and also the now-defunct UEFA Cup after beating Celtic in the final.

Better was to come. In 2004, Mourinho's Porto surprisingly won the Champions League after ousting Manchester United during the knockout stage and then beating Monaco in the final. It piqued the interest of Europe's top clubs, and Chelsea was the first to move.

"Please don't call me arrogant because what I am saying is true. I am European champion, I am not one of the bottle. I think I am a special one."

And with that famous line at his introductory media conference, Mourinho began a first spell at Chelsea that saw him win two Premier League titles, two English League Cup titles and the FA Cup in his three full seasons in charge.

Mourinho's team was melange of power, pace and grace, and the British press was charmed by a coach who proved to be a breath of fresh air in a league that had been dominated for so long by two coaches — Man United's Alex Ferguson and Arsenal's Arsene Wenger.

Three years proved to be the breaking point for Mourinho, as would be the case so often in his coaching career. Less than two months into his fourth season at Stamford Bridge, he was fired after a breakdown in his relationship with Chelsea owner Roman Abramovich.

In two years in Italy with Inter Milan, Mourinho won Serie A in his first season then an unprecedented Serie A-Italian Cup-Champions League treble in his second.

He joined Carlo Ancelotti, Ernst Happel and Ottmar Hitzfeld in being a European Cup-winning coach with two different teams (Jupp Heynckes would soon join them). On that run to Mourinho's second Champions League title, Inter produced one of the most stoic defensive displays with 10 men in a 1-0 loss at Barcelona that completed a 3-2 aggregate win in the semifinals, sowing the seeds of what would be a feisty coaching rivalry with Pep Guardiola.

Mourinho called it "the most beautiful defeat of my life."

The high point of Mourinho's time at Madrid was the league title triumph in 2012 that ended Barcelona's dominance of Spanish soccer under Guardiola. That season, Mourinho's Madrid scored 121 goals — a statistic his backers recite when arguing that there is another side to him than just a defensive, negative coach.

The Mourinho-vs.-Guardiola spat raged for two years and was unseemly at times. Mourinho even poked the eye of Barcelona assistant coach Tito Vilanova in a mass brawl after one "clasico."

With divisions and distrust having spread between him and some players in the Madrid squad, Mourinho ended up leaving in 2013 — and walked straight back into Stamford Bridge within a month.

Mourinho declared he was the "happy one" upon his return to Chelsea and showed he still had his old magic by guiding the team to another Premier League title, strolling to it with three games to spare in the second season of his second spell.

As usual, things began to go awry in his third season in charge and he didn't make it to Christmas. Days after saying he had been "betrayed" by his players after a loss to Leicester, Chelsea fired Mourinho for the second time, citing a "palpable discord" with his squad.

Mourinho's name had been linked with United on a number of occasions and it felt inevitable that he would be its coach one day. That day came in 2016, in the same offseason that Guardiola moved to Manchester City on the other side of town.

"Giant clubs must be for the best managers," said Mourinho, showing he hadn't lost his ego after those sapping stints at Madrid and Chelsea.

Throughout his turbulent tenure at Old Trafford, he frequently referenced his past achievements and trophy-winning record but he couldn't return United to the top of the English game.

He won two titles — the English League Cup and the Europa League — in his first season but departed after 2½ years without any more.

With his abrasive man-management style off the field and his pragmatic, reactive philosophy on it, Mourinho looked increasingly like yesterday's man in soccer coaching.