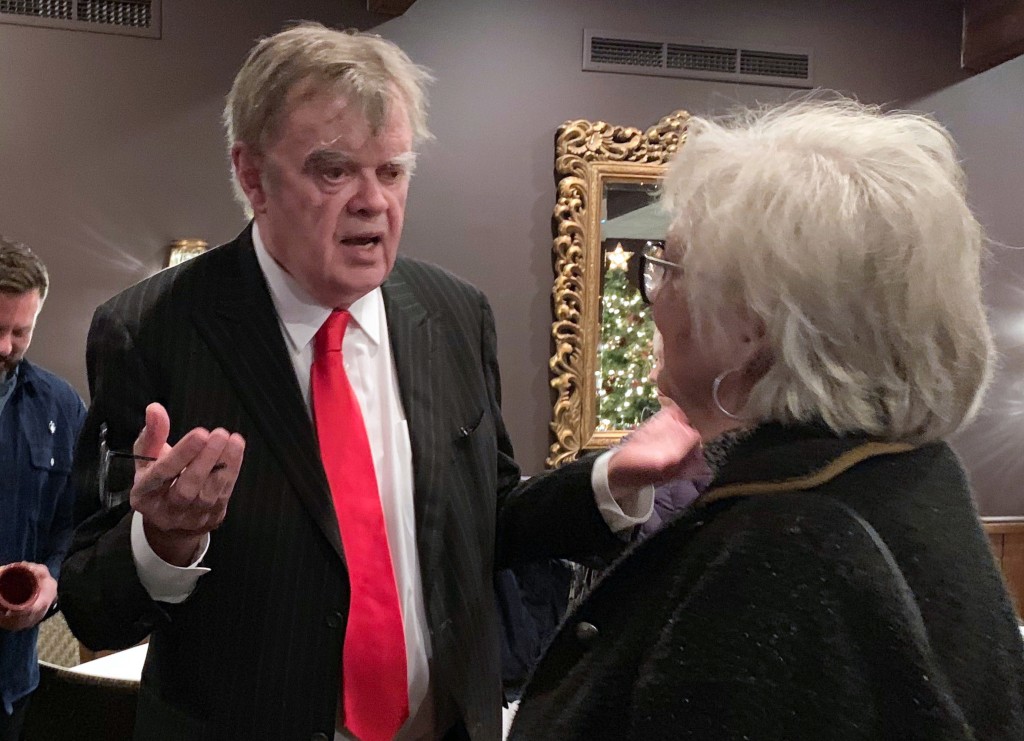 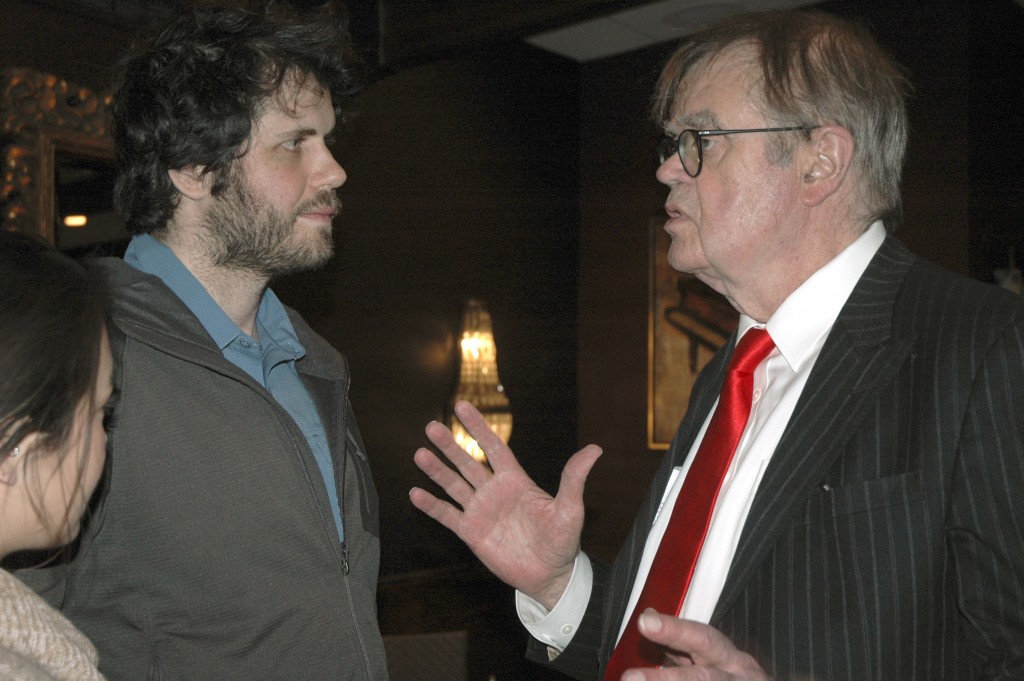 FRIDLEY, Minn. (AP) — Garrison Keillor is stepping back into the spotlight a year after Minnesota Public Radio cut ties with the former "A Prairie Home Companion" host over a sexual misconduct allegation.

Keillor performed two sold-out shows Sunday night at Crooners, a jazz nightclub in a Minneapolis suburb near where he grew up. Fans laughed, applauded and sang along.

It's a much smaller audience than the millions of listeners Keillor entertained weekly on his Saturday evening radio show.

Keillor retired as "Prairie Home" host with a final show at the Hollywood Bowl in July 2016.

MPR cut ties with Keillor in November 2017 after a former freelance researcher for the show alleged he sexually harassed her. Keillor has maintained that sexually suggestive emails he exchanged with her were simply "romantic writing."