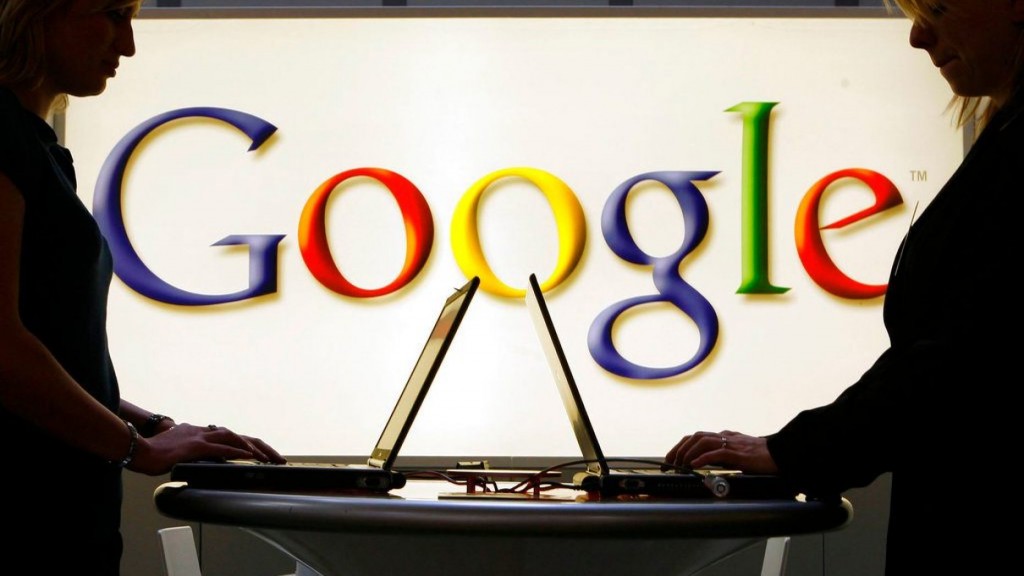 TAIPEI (Taiwan News) – According to sources close to Google’s team developing the Dragonfly “Censorship engine” for the Chinese market, the project has “effectively ended,” at least for now, reports the Intercept.

After severe backlash from Google employees, U.S. government officials, as well as human rights groups and NGOs, development of the Dragonfly project has effectively ceased, and the project has been shelved.

At a recent Congressional hearing, Google CEO Sundar Pichai said there were no current plans to launch the project. Previously, the company was planning to launch the “censorship engine” between January and April 2019, according to reports.

The Dragonfly suite of applications was being designed to comply with Chinese Communist Party regulations for searchable content. In exchange for grating Google access to the Chinese intranet market, search engine would be designed to blacklist search results related to “democracy, human rights, and peaceful protect.”

Despite widespread condemnation of the news that Google was planning to collude in human rights abuses with the Chinese government, the primary impetus for shelving the project turned out to be an internal dispute between project engineers and Google’s internal Privacy team, according to the Intercept, which broke the story on the secretive and highly dubious project back in August.

In the development of the Dragonfly suite of applications, engineers had been using 265.com as a “honeypot” for user search data to refine the capabilities of the search engine in development. However, the company executives apparently never informed Google’s internal Privacy team about the project or their use of 265.com as a data harvesting tool.

The privacy team first learned about Dragonfly and 265.com when the project was leaked to the public via the August Intercept report, and they were “really pissed.”

Quoting two sources with knowledge of the project, the Intercept says that use of the data from 265.com has been suspended following the internal dispute among engineers, executives, and the privacy team, which means that for now, progress on the Dragonfly suite has been hobbled, and the project has been shelved.