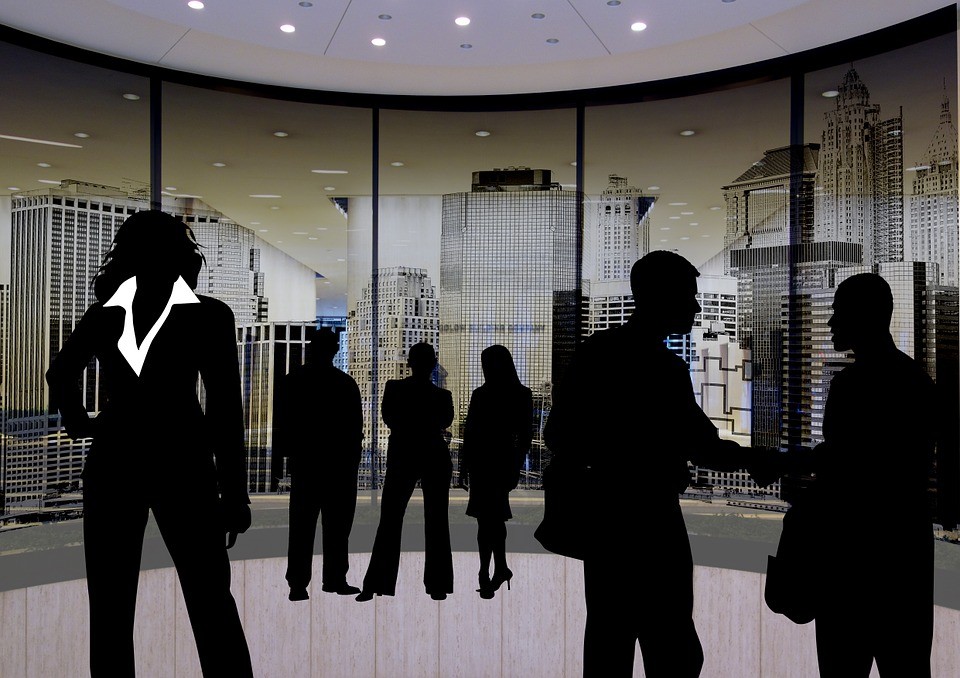 TAIPEI (Taiwan News) – Taiwan continues to see a rising number of people working overseas, with the top three markets remaining as China, Southeast Asia, and the United States, according to statistics published by the government on Monday.

According to the latest update by Directorate General of Budget, Accounting, and Statistics (DGBAS), the number of Taiwanese nationals working abroad in 2017 has reached 736,000 people, representing an annual increase of 1.1 percent.

Although the top three markets with the biggest community of overseas Taiwanese employees remain as China on the top with 55 percent, followed by Southeast Asia (14.8) and the U.S (13.7), the two Asian regions saw declines in the number of Taiwanese workers.

Speaking about Chinese employment market, DGBAS's Deputy Director Pan Ning-Hsin (潘寧馨) said the rapid rise in labor and production costs in the recent years in China led to the relocation of many Taiwanese companies to other countries, which dragged the job opportunities out of China, CNA quoted.

Coming in second, Southeast Asian countries had the next biggest population of overseas Taiwanese employees with around 109,000 people in 2017, accounting for 14.8 percent of the total number.

As the DGBAS is working to analyze why the number of Taiwanese workers in Southeast Asia has dropped, Pan said workers heading to the U.S usually obtained a higher education, as well as advanced technical skills. 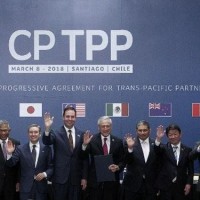 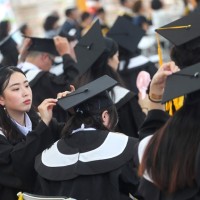