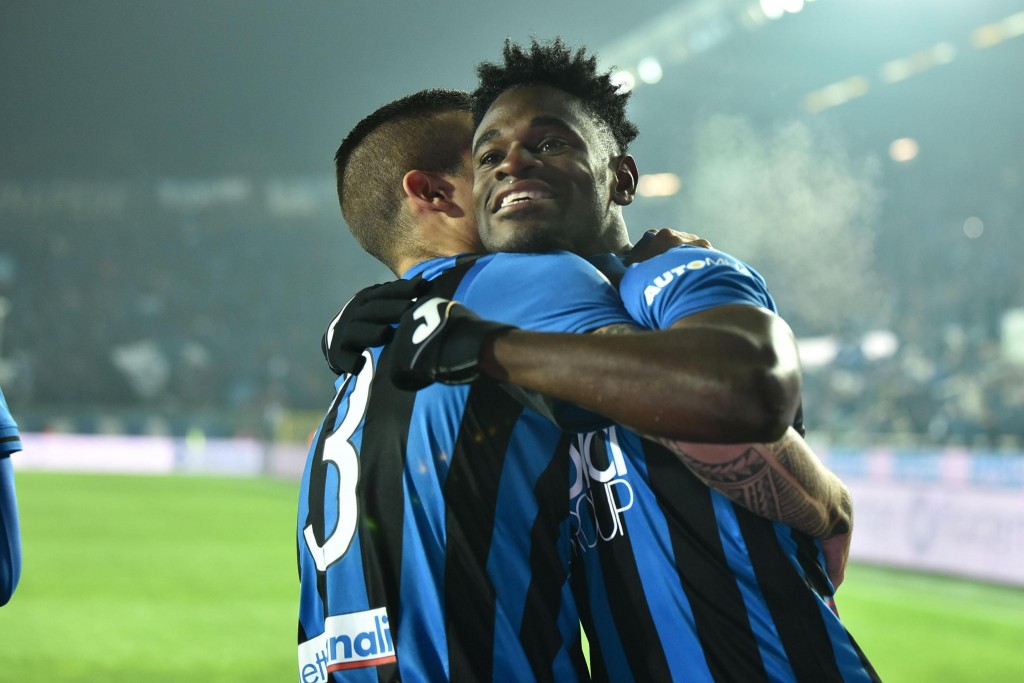 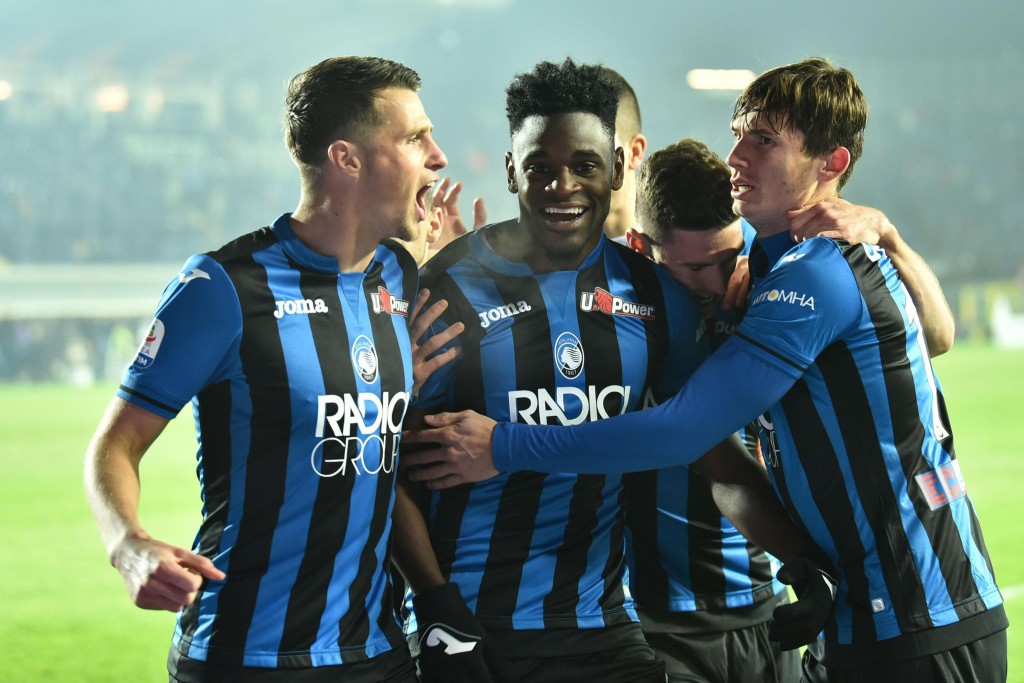 ROME (AP) — The VAR disallowed a stoppage-time equalizer by Lazio in a 1-0 loss at Atalanta in Serie A on Monday, leaving the Roman club just outside the Champions League places and letting Atalanta into contention for the elite European competition.

Lazio remained one point behind fourth-placed AC Milan while Atalanta moved into sixth, one point further back.

The top four clubs qualify for the Champions League.

Francesco Acerbi met a cross from Luis Alberto with a leaping header that appeared to have drawn Lazio level but video reviews appeared to show Acerbi was slightly offside.

Duvan Zapata put Atalanta ahead one minute into the match from close range.