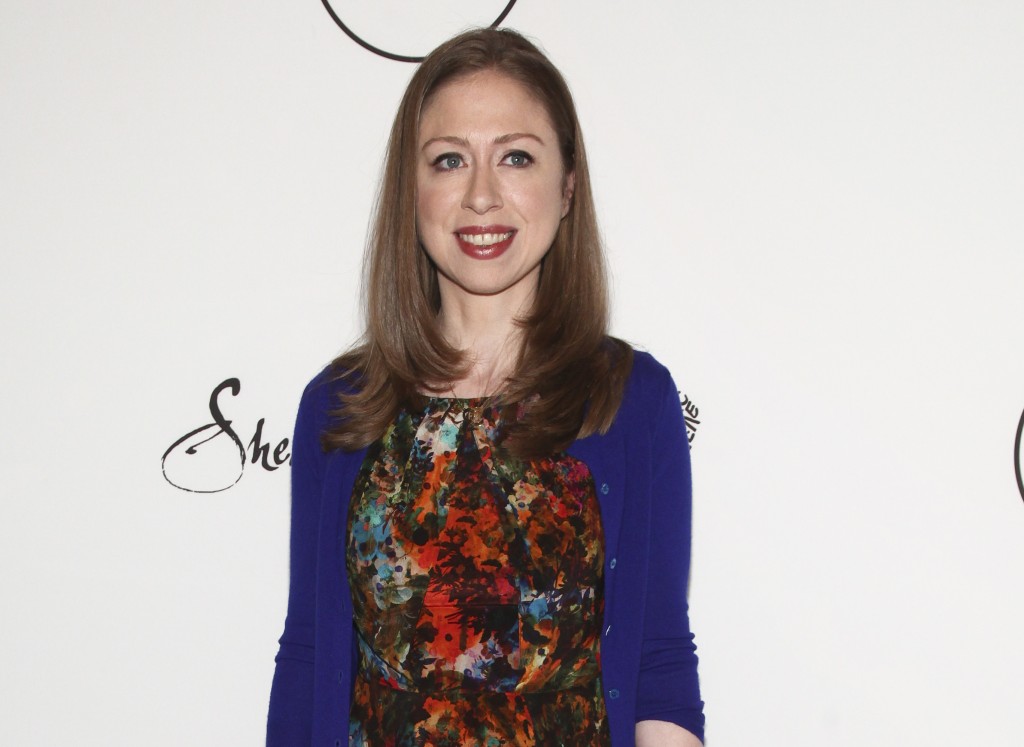 Penguin Young Readers announced Monday that the daughter of Bill and Hillary Clinton is collaborating with illustrator Gianna Marino on "Don't Let Them Disappear." Scheduled for April 2, the book will celebrate whales, tigers and other animals and provide advice on how to help preserve them.

Clinton said in a statement that she wanted to help young people learn that some animals are in "desperate need of our attention." Her previous works include "She Persisted: 13 American Women Who Changed the World" and "Start Now! You Can Make a Difference."