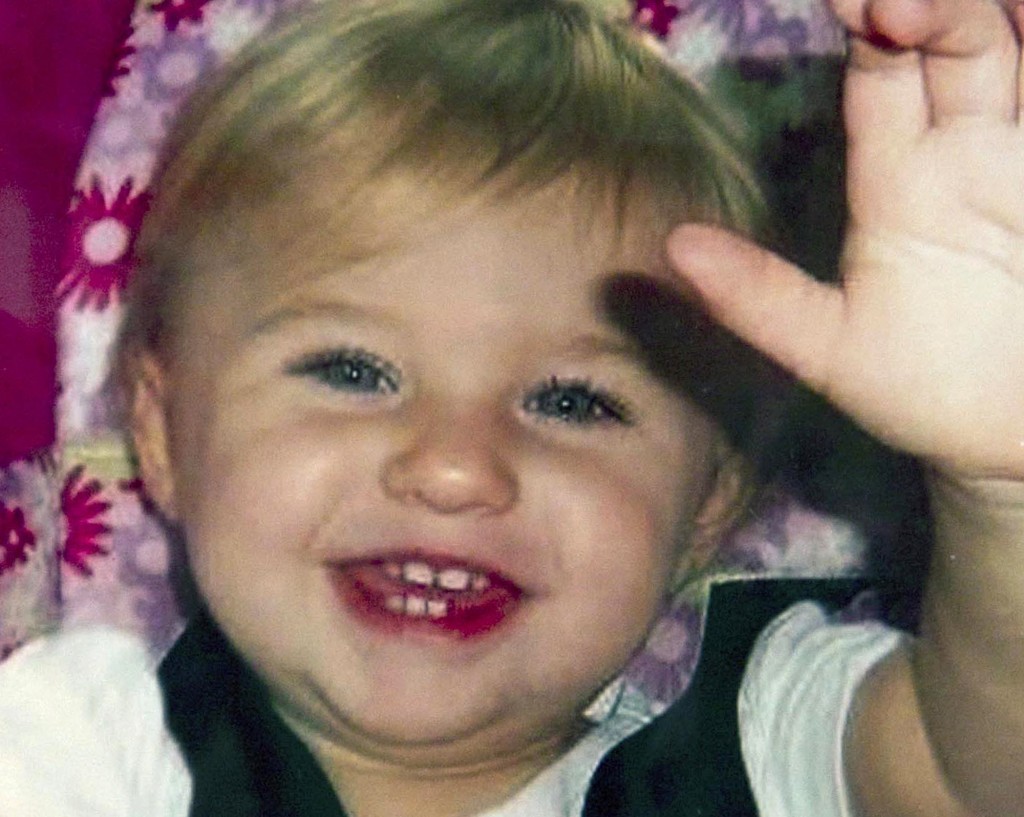 PORTLAND, Maine (AP) — The mother of a toddler whose disappearance prompted the biggest criminal investigation in Maine history is suing in the hopes of unearthing more details.

The announcement Monday came on the seventh anniversary of the date 20-month-old Ayla Reynolds was reported missing by her father in Waterville.

Ayla's mother, Trista Reynolds, has blamed the father, Justin DiPietro, for the toddler's death. But the body has never been found, and no charges have been filed.

Reynolds and her attorney announced details of a lawsuit alleging that DiPietro caused Ayla's death. They hope depositions will help solve the case.

State police have long believed the girl is dead, and a judge declared her legally dead in 2017. But the investigation remains open.