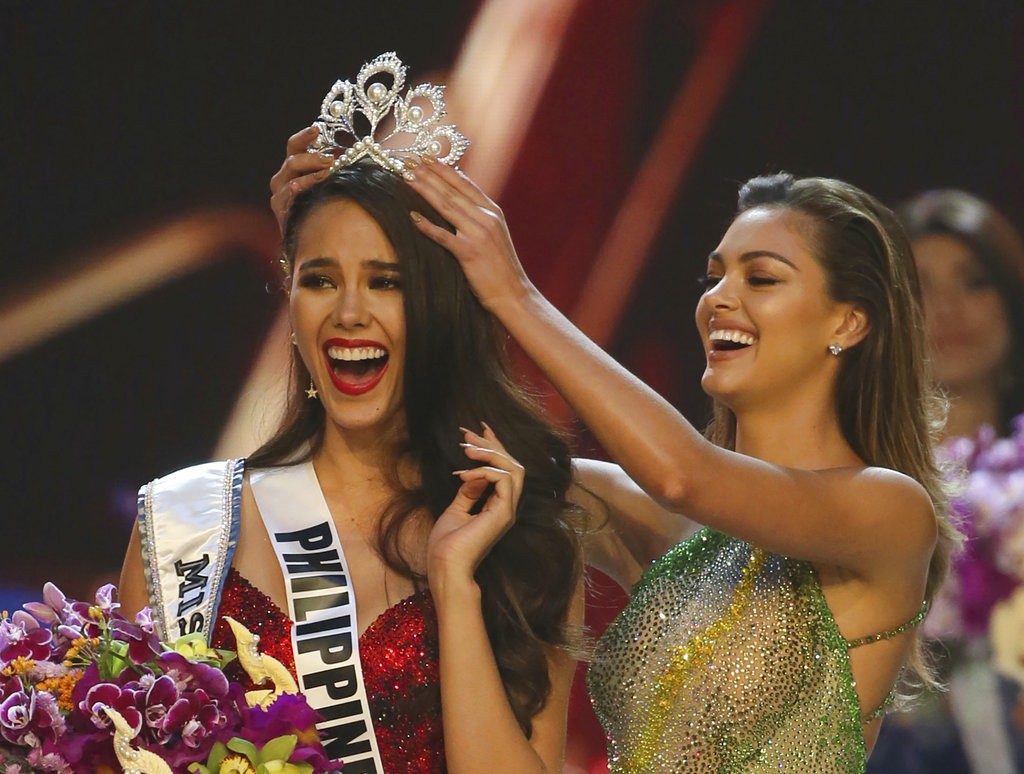 TAIPEI (Taiwan News) -- Catriona Gray of the Philippines was crowned Miss Universe 2018 today at IMPACT Arena in Bangkok, Thailand, making her the fourth Filipina to win the beauty pageant.

Out of a field of nearly 93 women from around the world, Gray, 24, who represented her mother's country as Miss Philippines, edged out Miss South Africa and first-runner up Tamaryn Green to capture the title of Miss Universe 2018. Second runner-up went to Miss Venezuela, Sthefany Gutiérrez.

Gray, who, is half-Scottish and half-Filipino and was born in Cairns, Australia, wore a sparkling red dress inspired by both the Philippines' Mayon Volcano and a dream her mother had when she was 13 that she would "win Miss Universe in a red dress," reported AP. Gray did not move to the Philippines until she was 18, after she raised money from her budding modeling career to pay for the flight.

Gray attended college in the U.S. at the College of Music in Boston, Massachusetts where she received a degree in Music Theory and developed her skills as a singer. In 2016, Gray finished in the top five in the Miss World pageant. According to E! News, when asked by host Steve Harvey if she were to write a song about her experience at the Miss Universe contest, what she would call it, she said:

"As Miss Philippines I've always felt the love and support of the Filipino people and I think I brought half of my country here tonight. I would name the song 'Raise Your Flag' because I stand here not as one but as 104 million Filipinos!" An early round of questioning touched on the issue of Philippine President Rodrigo Duterte's controversial war on drugs and whether she supported the legalization of marijuana. In response, she said the following, according to The Philippine Star:

“I'm for it being used for medical use, but not so for recreational use. Because I think if people will argue, then what about alcohol and cigarettes? Everything is good but in moderation.” According to ABS-CBN News, for her final question, she was asked to give the most important lesson she had learned in her life and how she would apply it to her tenure as Miss Universe, to which she responded:

"I work a lot in the slums of Tondo, Manila and the life there is very poor, sad and I've always taught myself to look for the beauty in it, to look in the beauty of the children and be grateful." Duterte was quick to congratulate Gray, reported The Philippine Star:

“Ms. Gray truly made the entire Philippines proud when she sashayed on the global stage and showcased the genuine qualities defining a Filipina beauty: confidence, grace, intelligence and strength in the face of tough challenges. In her success, Miss Philippines has shown to the world that women in our country have the ability to turn dreams into reality through passion, diligence, determination and hard work." 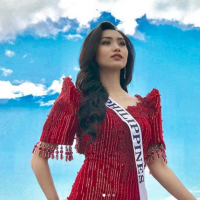 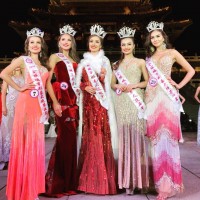 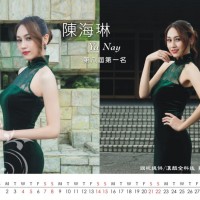 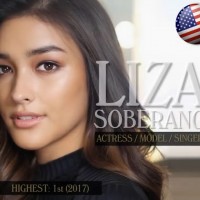 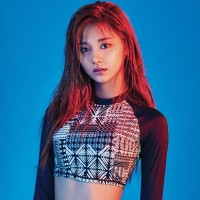