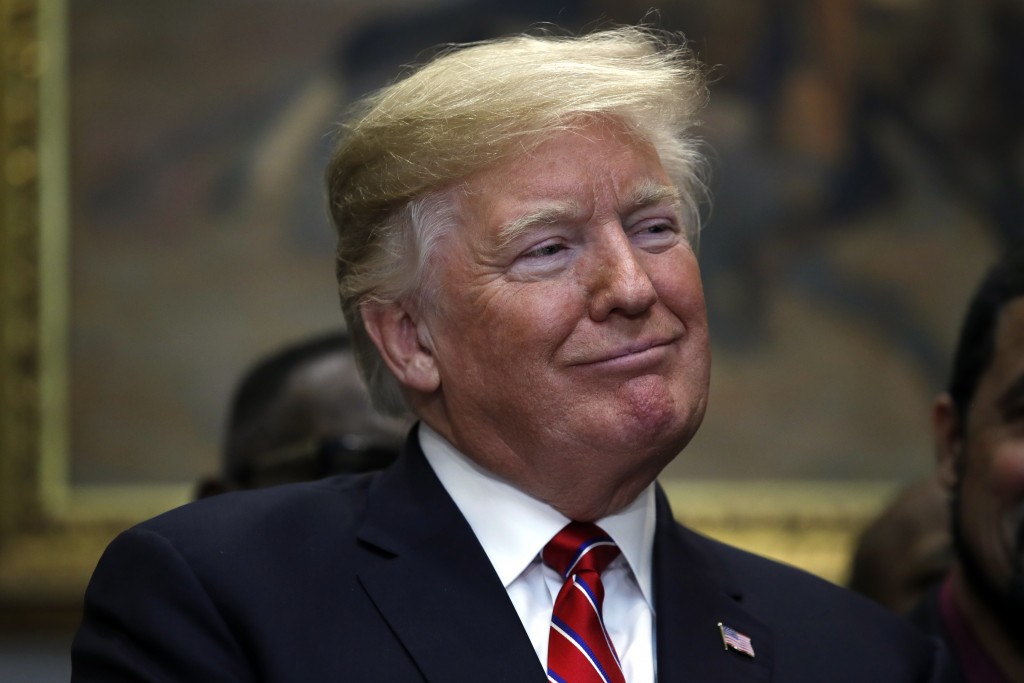 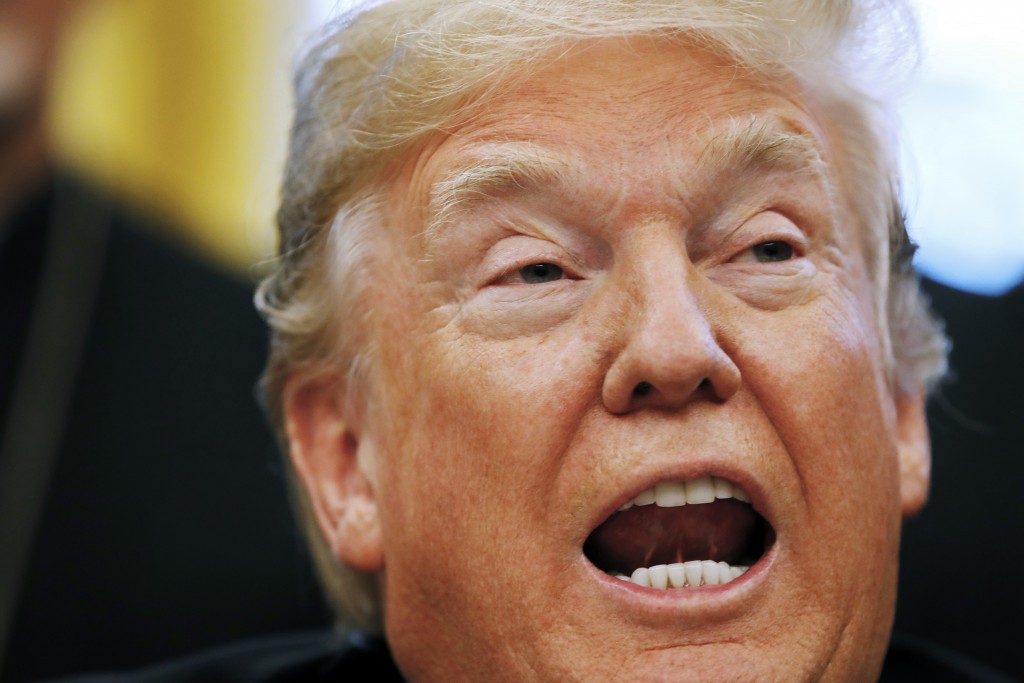 A look at where the investigations related to President Donald Trump stand and what may lie ahead for him:

Special counsel Robert Mueller is looking into whether the Trump campaign coordinated with Russia and whether the president obstructed the investigation. Trump also plays a central role in a separate case in New York, where prosecutors have implicated him in a crime. They say Trump directed his personal lawyer Michael Cohen to make illegal hush money payments to two women as a way to quash potential sex scandals during the campaign.

WHAT DO I NEED TO KNOW TODAY? Cohen, who once vowed he would "take a bullet" for his boss, was sentenced Wednesday to three years in prison for an array of crimes that included arranging the payment of hush money to two women that he says was done at the direction of Trump. The sentence was in line with what federal prosecutors asked for. He is ordered to surrender March 6.

Separately, prosecutors announced Wednesday that they filled in another piece of the puzzle in the hush-money case: The parent company of the National Enquirer acknowledged making one of those payments "in concert" with the Trump campaign to protect him from a story that could have hurt his candidacy.

There is also evidence that some people in Trump's orbit were discussing a possible email dump from WikiLeaks before it occurred. American intelligence agencies and Mueller have said Russia was the source of hacked material released by WikiLeaks during the campaign that was damaging to Hillary Clinton's presidential effort.

—WHAT DOES TRUMP HAVE TO SAY ABOUT ALL THIS? Trump has repeatedly slammed the Mueller investigation as a "witch hunt" and insisted there was "NO COLLUSION" with Russia. He also says his now-former lawyer, Cohen, lied to get a lighter sentence in New York.