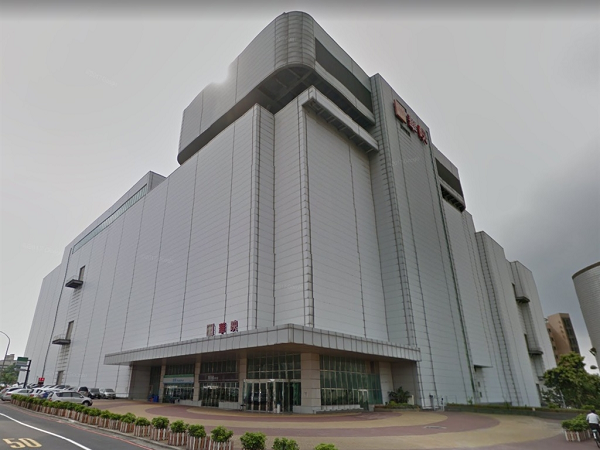 The display screen manufacturer, under the parent Tatung Corporation, confirmed Sunday, Dec. 16 that operations at factories in Taoyuan’s Longtan District and Yangmei District had been shut down.

Over 1,000 employees reportedly showed up for work on Saturday, Dec. 15 only to find out about the sudden suspension of operations. Workers are currently uncertain about the future of their employment at the two Taoyuan factories, reports CNA.

The shutdown order came only two days after a court ruled on Dec. 13, that loans taken by the company must be repaid immediately, and the company’s statement that it would apply to the Taoyuan District Court for an extension of its debt repayment timeline.

Apple Daily has reported that, as part of emergency financial measures to cope with the court ordered loan repayment, the company will need to restructure, and has suspended operations at the two factory locations. The sudden shutdown order, along with a stop on all shipping and purchasing, has reportedly caused chaos among suppliers, clients, partners, and employees.

The General Manager of Chunghwa Picture Tubes Ltd., Lin Ying-Chang (林盛昌) was quoted by Apple Daily as saying that the suspension of production was necessary while the company reaches consensus internally on how to proceed with restructuring and addressing its debt burden.

Meetings aimed at working towards a possible solution to restart operations are already underway, says Lin.

There were earlier signs the company was in financial distress, as it had announced a necessary cut in manpower by 20 percent, which was set to go into effect in late September. However, since that announcement, the company reportedly only cut 1.4 percent of its workforce, reports Apple Daily.

CNA reports that the company employs approximately 4,450 employees in Taiwan, with about 1,830 working on the factory lines creating digital display panels. 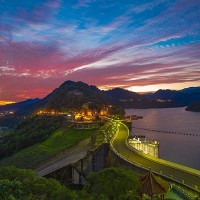 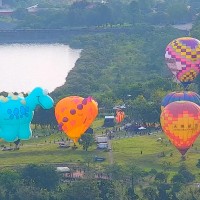