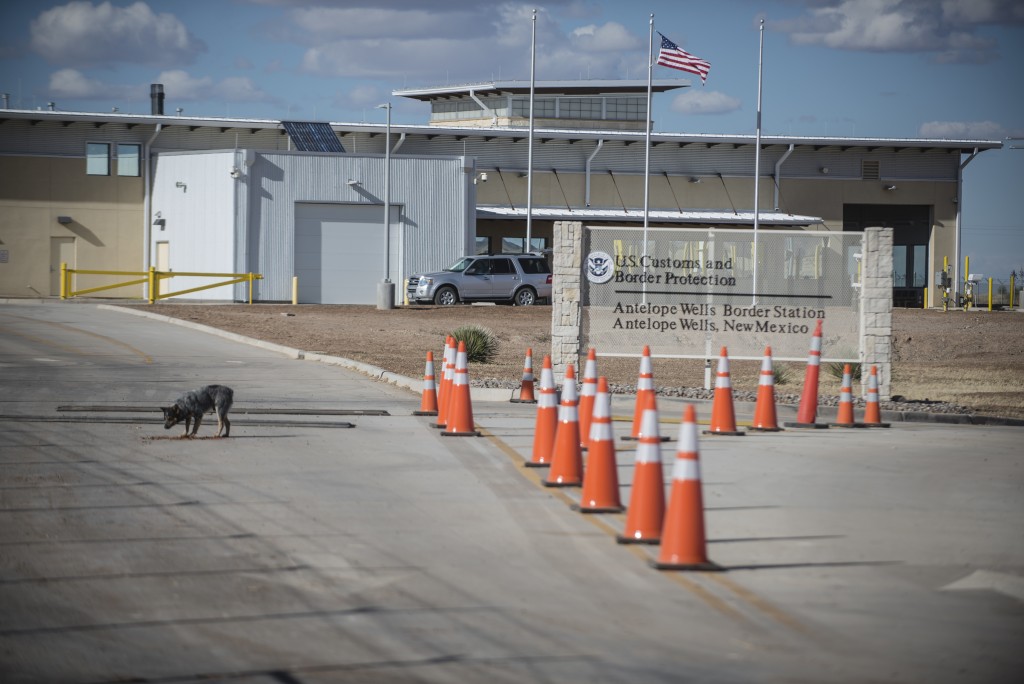 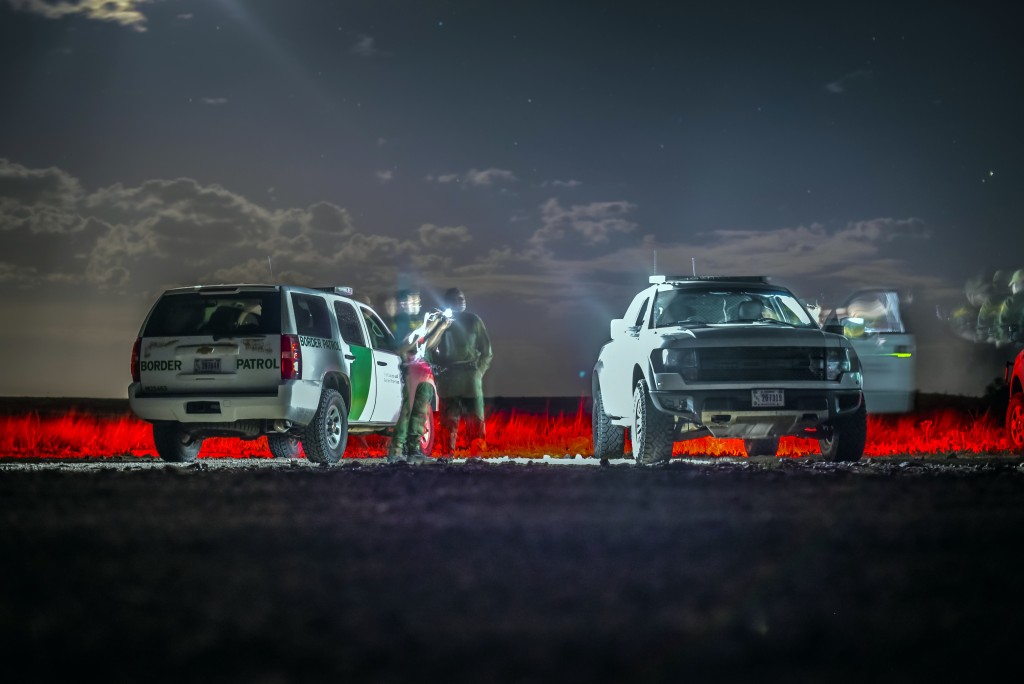 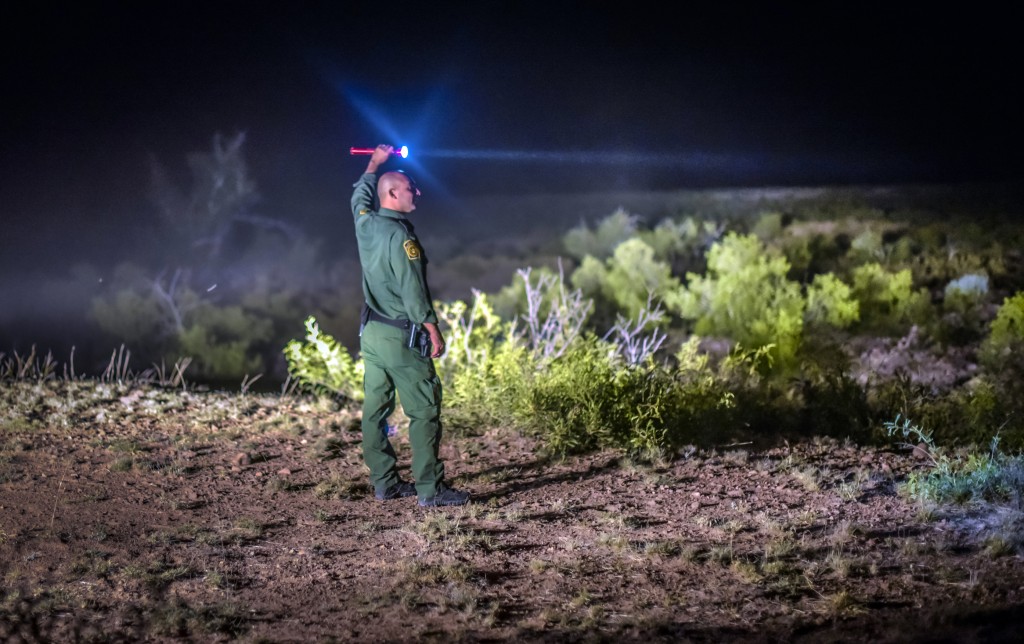 Lawyers for the family of a 7-year-old girl who died while in U.S. Border Patrol custody say she did not suffer from a lack of food or water before being picked up by authorities.

Their account disputes earlier information released by U.S. officials, who said the girl had not had anything to eat or drink for days.

Jakelin Caal and her father were taken into custody Dec. 6 near Lordsburg, New Mexico, by Border Patrol agents. She began vomiting and later stopped breathing while being transported to a Border Patrol station. She died at a hospital.

A statement from the family's lawyers says her father, 29-year-old Nery Gilberto Caal Cuz, made sure his daughter had food and water as they traveled through Mexico.