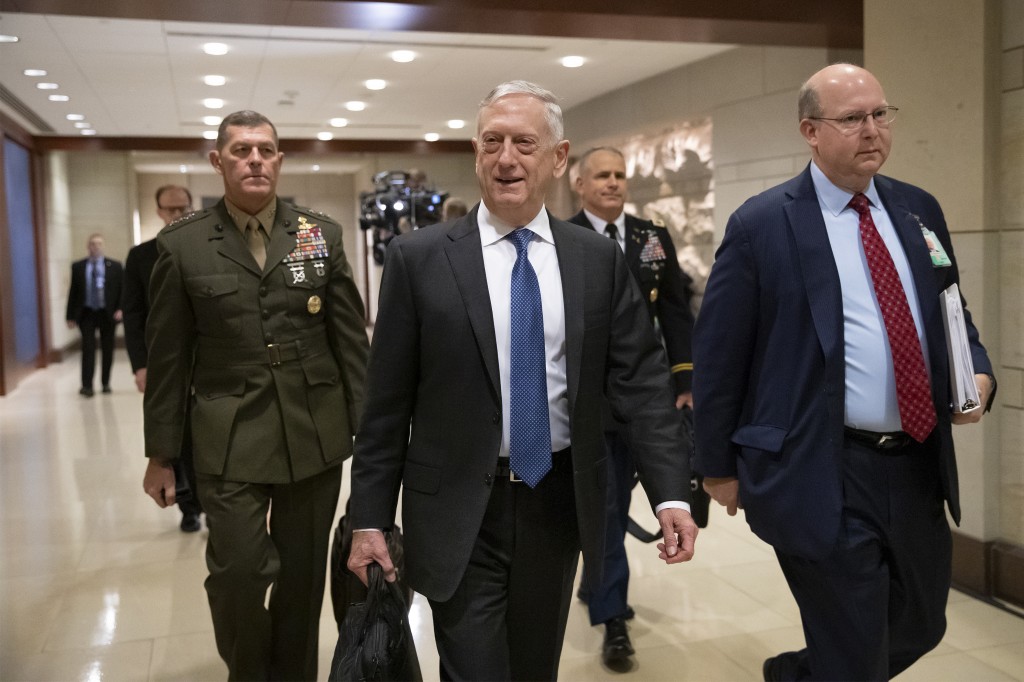 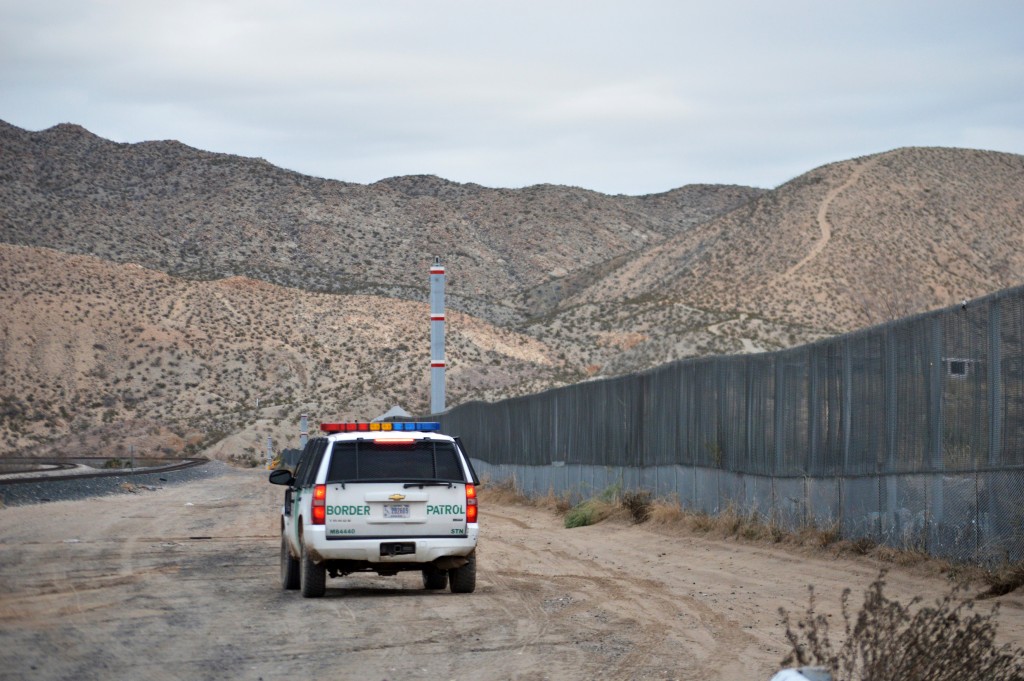 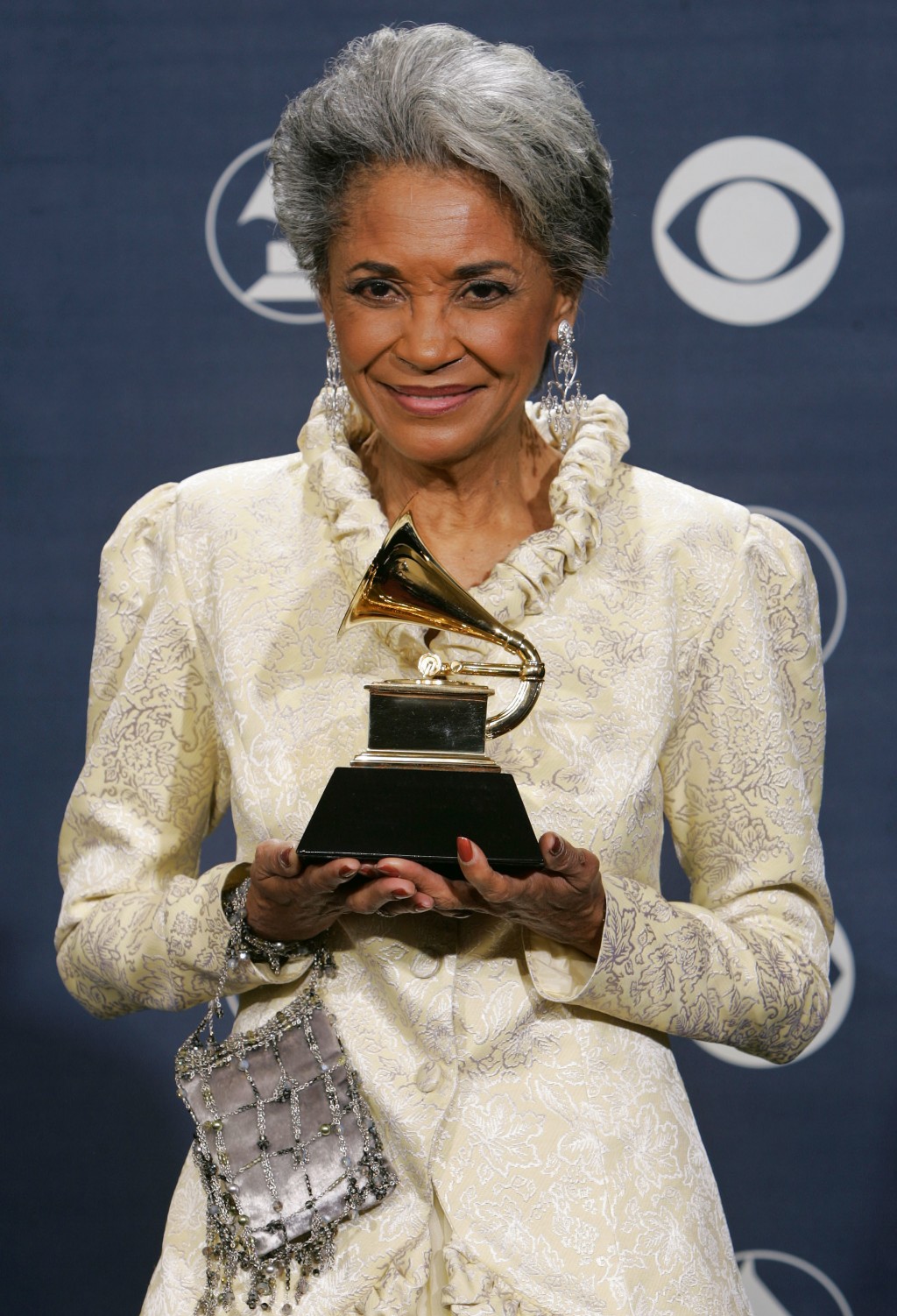 The Senate delivered an unusual rebuke of President Donald Trump's response to the death of journalist Jamal Khashoggi and signaled new skepticism from Capitol Hill toward the longtime Middle East ally.

2. GUATEMALAN CHILD DIES IN CUSTODY AFTER CROSSING US BORDER

Federal immigration authorities have confirmed that a 7-year-old girl who crossed the U.S.-Mexico border with her father last week died after being taken into the custody of the U.S. Border Patrol

The chaotic process is hardly a novelty for the Trump administration, which has struggled with high staff turnover and attracting top talent.

The former national security adviser is days away from being sentenced in the Russia probe on a felony charge that in different times might have brought an end to his career.

The footage shows armed French security forces and the body of the man slumped in a doorway.

First President Donald Trump attacked Canada on trade and now China has the country in its cross-hairs, detaining two Canadians in apparent retaliation for the arrest of a top Chinese tech executive on behalf of the United States.

Three years after the pope appointed Father Jim Sichko to a fleet of Catholic missionaries the Kentucky-based priest has been crisscrossing the United States, spreading the Gospel through acts of kindness.

After a dramatic week, Nancy Pelosi is set to reclaim the speaker's gavel and go toe-to-toe with President Donald Trump.

The Grammy-winning "song stylist" and torch singer whose polished pop-jazz vocals made her a platinum artist and top concert performer, died at age 81 after a long illness.

Philip Rivers had a pair of touchdowns in the final minutes, to give Los Angeles a 29-28 victory over Kansas City.