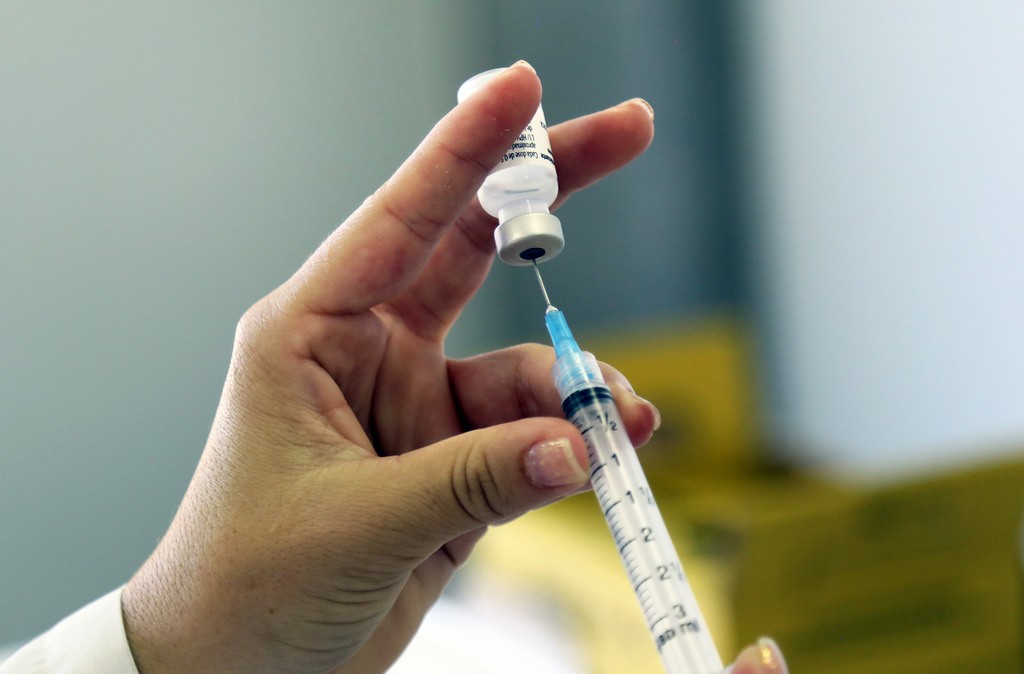 TAIPEI (Taiwan News) — The government is to roll out free HPV vaccinations for girls in junior high school from the end of this year.

According to a report from CNA, the national health service announced today (Dec. 14) that the first batch of 80,000 imported vaccines had been tested and packaged. Health centers in one or two city and county areas will begin offering the vaccination towards the end of this year, before the service is opened up to girls in the first year of junior high school across the country.

Statistics published by the Ministry of Health and Welfare indicate that cervical cancer is the fourth most common cancer among women, with over 4,000 in Taiwan suffering from the disease each year. Those who contract HPV are more at risk to cervical cancer, with up to 70 percent of cases found to be caused by sustained type 16 or 18 HPV infections.

The national health service said it has budgeted NT$250 million (US$8 million) and plans to make inoculation against virus types 16 and 18 mandatory for girls in the first year of junior high school across Taiwan.

It is estimated each vaccination will cost NT$3000. Individuals will be able to save around NT$6000 on current inoculation costs once the program is implemented.

Schools within some cities and counties have warned that children are still being vaccinated for influenza, and say they hope the HPV vaccination program can begin once influenza vaccinations have finished. For this reason, one or two counties will take the lead in implementing HPV inoculations, while other schools will wait until the next semester.

Ministry of Health and Welfare representative Hsiao Shu-chun (蕭淑純) said in addition to this year’s budget of NT$250 million, the government will be allocating NT$300 million for the program next year; NT$200 million of which will go towards girls entering junior high school in the new September term.

Hsiao said around 50,000 of those who entered the second year of junior high in 2017 had not received the HPV vaccination. Once inoculations for first year students have been completed in 2019, schools will seek to vaccinate those in other years who need protection.