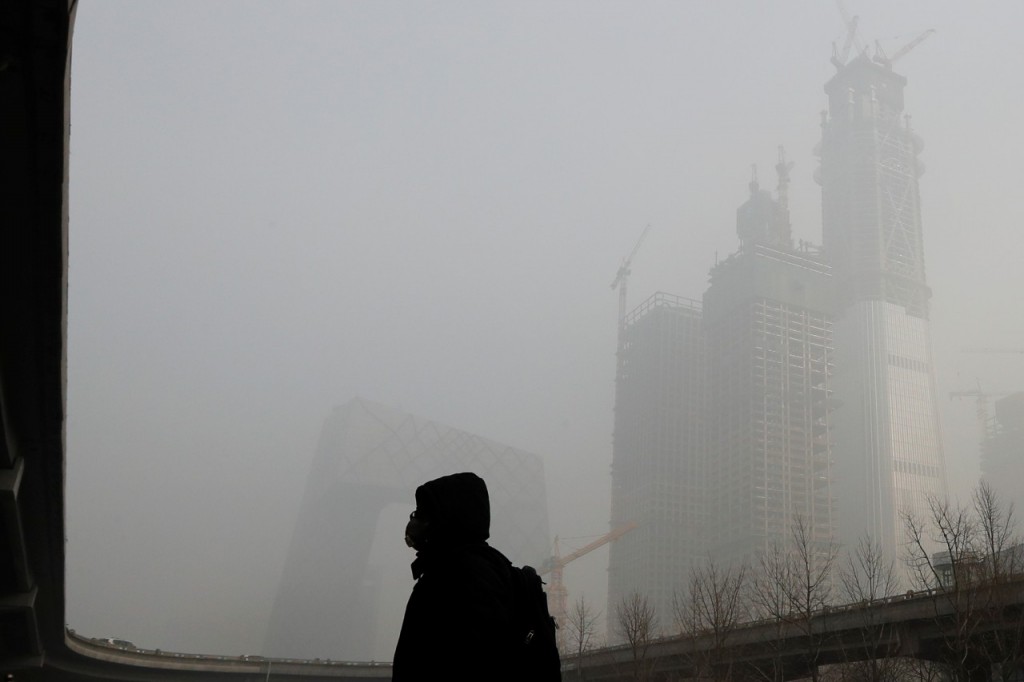 TAIPEI (Taiwan News) -- In the wake of the controversy swirling around Taiwan's "bread master" Wu Pao-chun (吳寶春) after he kowtowed to China in an attempt to save his branch in Shanghai, the Taiwanese band Kou Chou Ching (拷秋勤) on Tuesday (Dec. 11) listed seven Taiwanese brands that lost ground after entering the China market.

On Monday, in response to rumors that he was pro-Taiwan independence, Wu released a statement describing himself as a baker born in "Taiwan, China," who is "proud of being Chinese,' and that he supports the "1992 Consensus." Many Taiwanese were outraged by his sudden, apparent kowtowing to Beijing's bullying, and in response, Taiwan President Tsai Ing-wen on Tuesday said, "Taiwanese people can tell that this is political oppression. China’s maneuvers will not be accepted by Taiwanese people."

The following is a translation of the losses the band claimed these seven Taiwanese brands suffered once they entered the China market:

"Yulong's flagship U7 SUV had such poor sales in China in the first half of this year that it announced that it would halt production. Ting Hsin International Group lost NT$410 billion in market value over 5 years as the bubble in its instant noodle business popped.

HTC at one point called itself a 'Chinese brand' and now its NT$1,000 stock king has plunged in to a garbage stock speculation, and sold part of the company away to Google. In 2017, Shin Kong Place's joint venture in Beijing was slaughtered, and its general manager Wu Shin-da was restricted from leaving the country for some time.

UMC's stock price has dropped down to NT$11."

Many Taiwanese netizens agreed with the band's assessment:

"Sell yourself for money!"

"Kaohsiung people need to get a backbone."

"Getting rich or getting into a coffin, let's keep looking."

"All those who think they are Chinese are charged like they are foreigners."

"When the time comes, don't come back to Taiwan to cry to your mother and father." 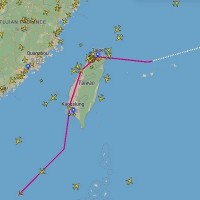 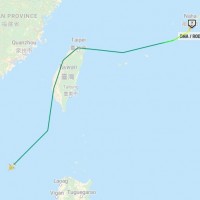