TAIPEI (Taiwan News) -- New Taipei's Tamsui District registered a low of 14.2 degrees Celsius this morning, the lowest of this winter so far, and the mercury could dip down to 13 degrees tonight, as Taiwan is set to see a three-day cold snap.

The Central Weather Bureau (CWB) said that due to the influence of the northeast monsoon, there will be brief showers in northern and northeastern Taiwan. In southern and central Taiwan, the will be sporadic showers in mountainous areas.

The CWB has issued a heavy rain advisory today for New Taipei City, Taipei City, Keelung City, and Hualien County. It has also issued a strong wind advisory for all of Taiwan, except Nantou County and Chiayi City.

Although this wave of cold air has not reached the level of a "cold air mass," all of Taiwan will feel low temperatures in the morning and evening, and people going out during these periods are advised to wear extra layers of clothing to stay warm.

However, by Sunday afternoon (Dec. 16), another northeast monsoon will intensify and the weather will turn cold again. Meteorologist Daniel Wu (吳德榮) said that the weather on Monday and Tuesday (Dec. 17 and 18), the low temperature in Taipei will drop to below 14 degrees due to strong "radiative cooling," which will be the first wave of a "continental cold air mass" since the start of this winter.

During this period, the weather will feel comfortable during the day due to sunny skies, but will cool off dramatically at night due to radiative cooling, said Wu. 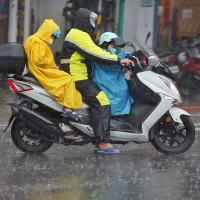 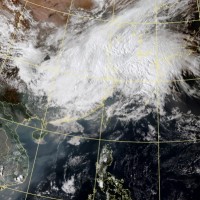 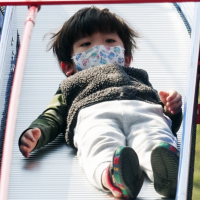 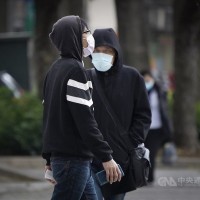 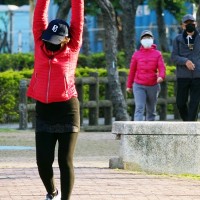